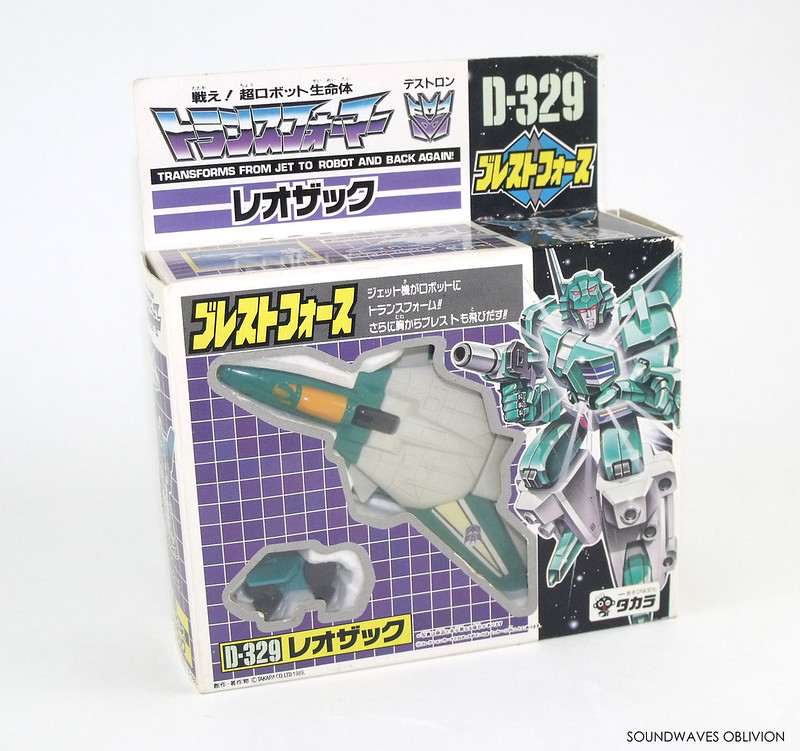 Transformation: F-14 Jet
Abilities: Sub commander of the Destron forces, he has a symbol of evil built into him. Commanding Gaihawk and Hellbat, he attacks from the skies.
Weapons: Leo Cannon
Function: Assault Commander
Final Attack: The "Jet Attack" - Unleashing a hail of ammunition ground-ward while flying in at supersonic speed, he then leaves a laser-beam contrail in his wake.

Code Name: Leozack
Code No.: D-329
Level: 66
Origin: Death Zone
Profile: Second only to the Emperor of Destruction, Deszaras, an ambitious personality and secretly designed his leaders seat for himself. He is the most competent soldier in the Destron ranks, but is seen as too young to be competent enough. Because of this, he occasionally acts irrationally trying to prove himself.


Leozack is one of the Destron combiners who joins with 5 others to form Lio Kaisar. Part of the Breastforce team, each member has an animal breast who can either turn into a weapon or form part of the chest of the robot mode (hence Breastforce).


Unlike the Scramble City combiners, the individual combiner members in the Transformers Victory line up are more or less the same size. Leozack being the leader of the Breastforce combiners (and looking at his bio appears to have similar personality traits to Starscream) forms Lio Kaisars upper body.

As with the rest of the Breastforce, Leozacks head sculpt is detailed in the form of the animal he is linked with. In Leozaks case I would have liked to see his helmet painted blue like the box art and the cartoon depiction. 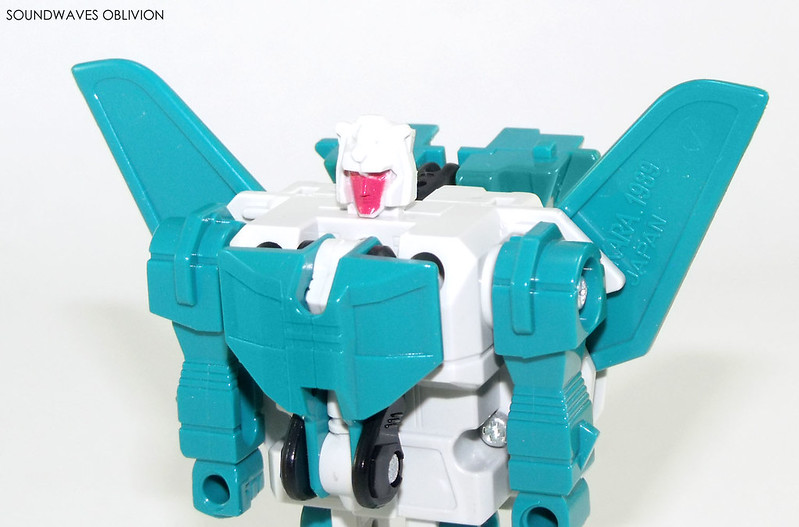 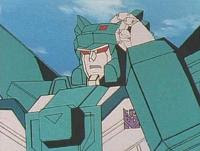 Four of the Breastforce combiner moulds were later released in Europe in 1992, Leozack was one of these and was now an Autobot and part of the "Rescue Force". They did not come with individual names, a backstory or any combiner accessories but they could still have the ability to combine with the other Breastforce members. The Rescue Force Leozack also comes with a new weapon which was either moulded in red or grey. 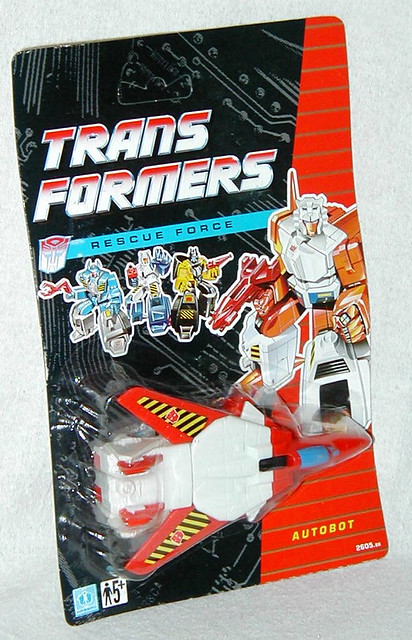 Between 1989 and 1994 Hasbro reissued a selection of Transformers to the Chinese market which are difficult to tell apart from the originals unless you know the minor differences to look out for. In 1995 the Transformers Victory combiners Lio Kaisar, Road Caesar and Landcross were reissued in their individual boxes, the giftsets were not reissued. These sets are easy to tell apart from the original as long as they have the box.