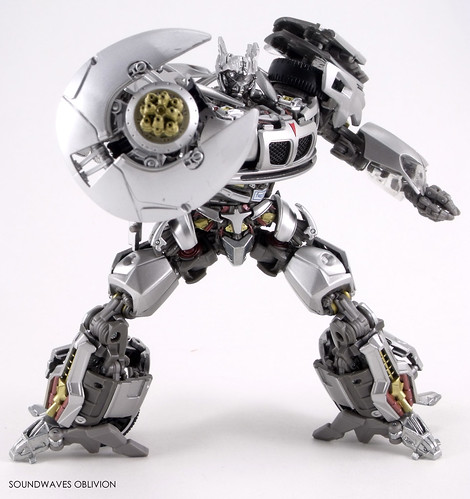 Movie Masterpiece Jazz was revealed alongside Movie Masterpiece Megatron at a Hasbro China event in January 2019. Unfortunately Jazz was only in the first live action film but this figure is the best representation of his only appearance, complete with his grizzly end.

Read more »
Posted by Jeremy Barlow at 07:45 No comments: 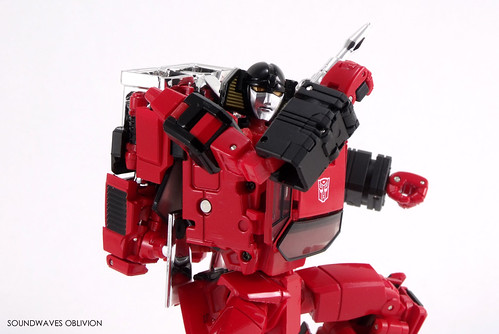 Profile (Translated from the Trading Card)

MP-39+ Cybertron Assault & Rescue Spinout
Function: Assault & Rescue
Motto: “It is not fit to spin out history with petty details.”
Profile:
Spinout was originally a battle machine (Car Robot) on an Earth from another dimension. He was unprecedentedly given consciousness by the Cybertron's ancient computer, becoming a Super Robot Lifeform. Impulsive and hot headed yet demonstrates obedience and loyalty to the Earthlings. Clearly remembers his past life as a battle machine and doesn’t feel confident fighting without a pilot.
STR...5; INT...7; SPD...7; END...8; RNK...4; CRG...8; FBL...9; SKL...4
Read more »
Posted by Jeremy Barlow at 09:24 No comments: 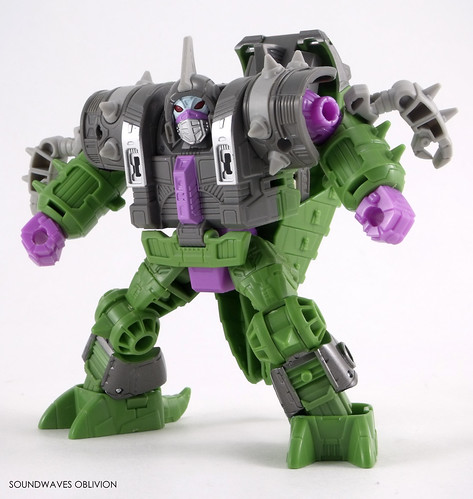 I tend not to collect mainline figures nowadays but the Quintesson Allicon figure was hard to pass on. This is the first official toy release since the characters debut in the 1986 animated movie.

Read more »
Posted by Jeremy Barlow at 10:20 No comments: