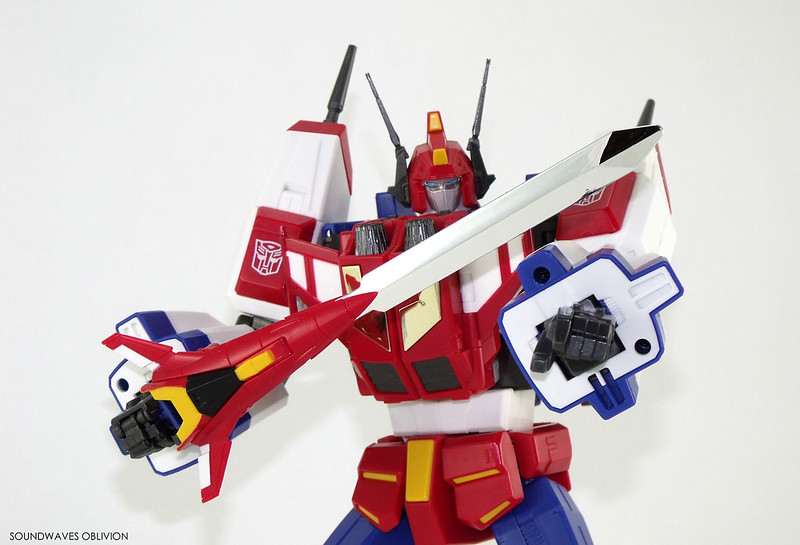 Profile (Translated from the Trading Card)
MP-24 General Commander Star Saber
Function: General Commander
Motto: “LETS SAY GO!”
Profile:
Commander-in-Chief of the Galactic Peace Alliance Galactic Defence Force, protecting against evil and unkindness. The greatest swordsman in the universe, the Saber Blade is his main weapon which he uses for defence and attack. He rescued an Earth orphan, Jean who he has raised and cherished as if he were his own son. He is the strongest of the Brainmasters and has the Brain of Courage within him.
STR...9; INT...9; SPD...10; END...10; RNK...10; CRG...10; FBL...8; SKL...10

Read more »
Posted by Jeremy Barlow at 20:35 No comments: 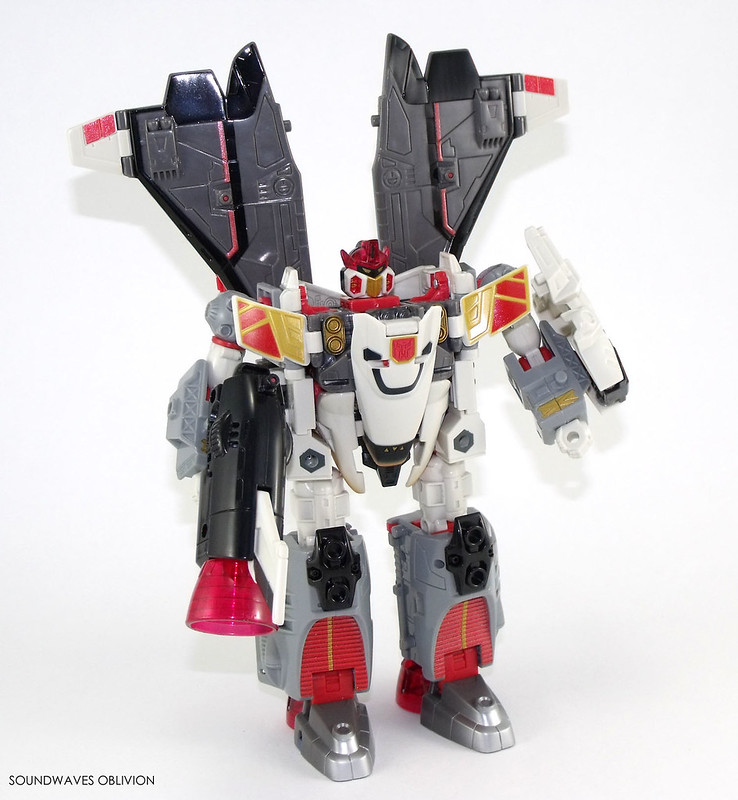 Jetfire adopted the form of Earth's most advanced and adventurous craft - the space shuttle. He is Optimus Prime's executive officer, second in command and has the honourable and rare task of being able to combine with him - redefining the term teamwork. He exemplifies all of the special qualities found in Autobot commanders: courageous, tactically skilled, and a natural leader. Taking the time to know each Autobot, Jetfire understands their individual strengths and weaknesses - in battle, he knows exactly where each soldier will excel. While relaxed with the troops, he becomes all business when it's time for action. He is heroic in battle, caring not about size or number of enemies; with a take on all comers' mentality. Equally efficient and effective on the ground and in the air, he is air mobile and ground capable. 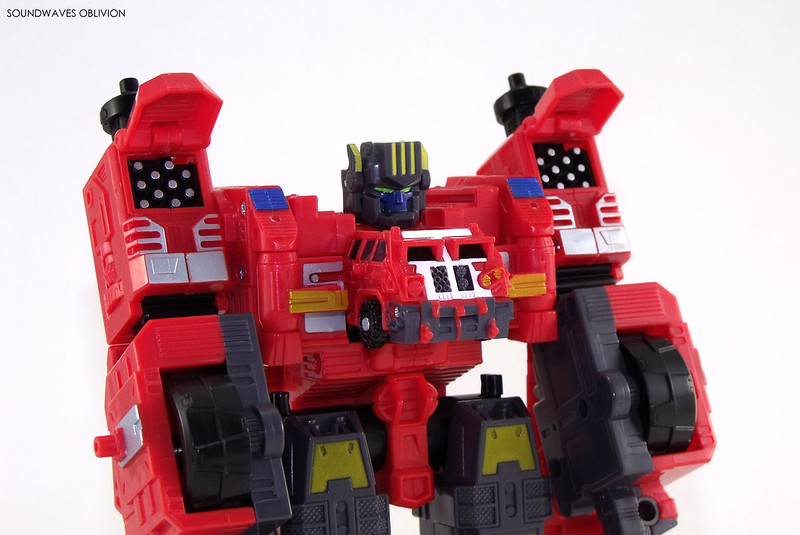 It is his function to come to the aid of Convoy as his right hand man. The ultimate form is "Magna Jet Convoy," the combination of Convoy, Jet Fire and Ultra Magnus, installing himself on Convoy's shoulders as the weapon "Matrix Cannon" - a mass of firearms and the highest firepower out of all the Cybertrons.

The above is the Japanese character card bio, as with many of the Unicron Battles figures, Overload did not come with a bio.

Read more »
Posted by Jeremy Barlow at 00:52 No comments: