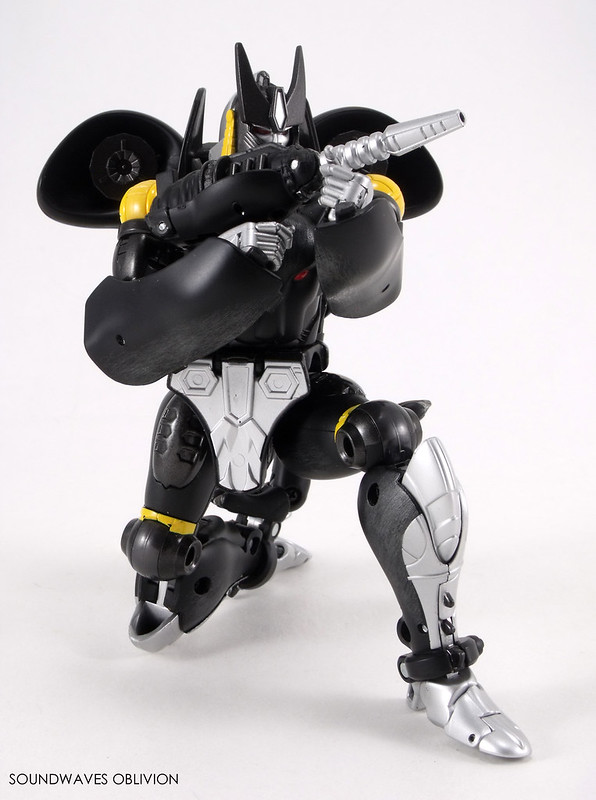 Profile (Translated from the Trading Card)
MP-34S Undercover Agent Shadow Panther (Beast Wars)
Function: Undercover Agent
Height: 2.3m (In Robot Mode)
Weight: 1.5t (In Robot mode)
Profile:
A Destron Undercover Agent who transforms into a black leopard; in beast mode he runs the land at such speed that he can only be described as a “black bullet”. He was modelled to resemble the Cybertron warrior Cheetus; he has unfairly preyed upon many a Cybertron by utilising this appearance. His black body includes a stealth effect leaving him undetectable to radar allowing him to make surprise attacks from the shadows. Together with his abilities as a spy such as being able to infiltrate bases, this Destron Warrior is a terrifying prospect.
STR...7.0; INT...6.0; SPD...8.0; END...9.0; RNK...4.0; CRG...8.0; FBL...7.0; SKL...7.0
Read more »
Posted by Jeremy Barlow at 11:50 No comments: 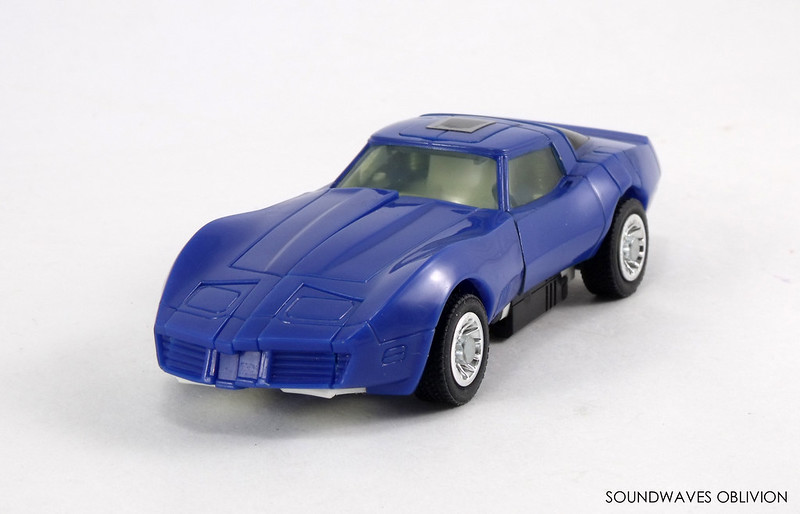 Read more »
Posted by Jeremy Barlow at 08:52 No comments: 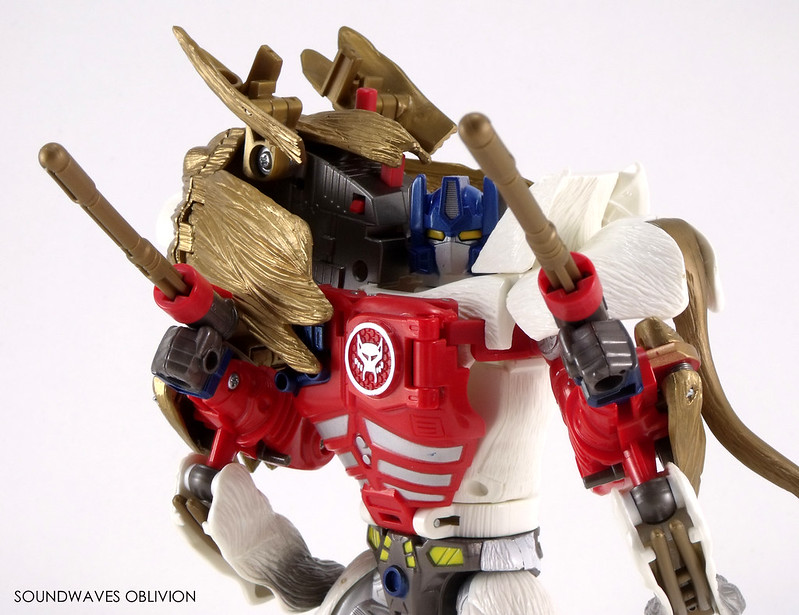 Profile (Translated from the Trading Card)
C-16 General Commander Lio Convoy
Honest, with a strong sense of right and wrong, though there are times when his seriousness appears humorous. Lio Convoy has a harsh, career-military side to him, but also has a humane gentleness. There are times when he behaves as if he knows something about the secrets of the planet where the battle is taking place.
PWR...10; INT...10; SPD...10; END...10; RNK...10; CRG...10; FPR...9; TCH...10