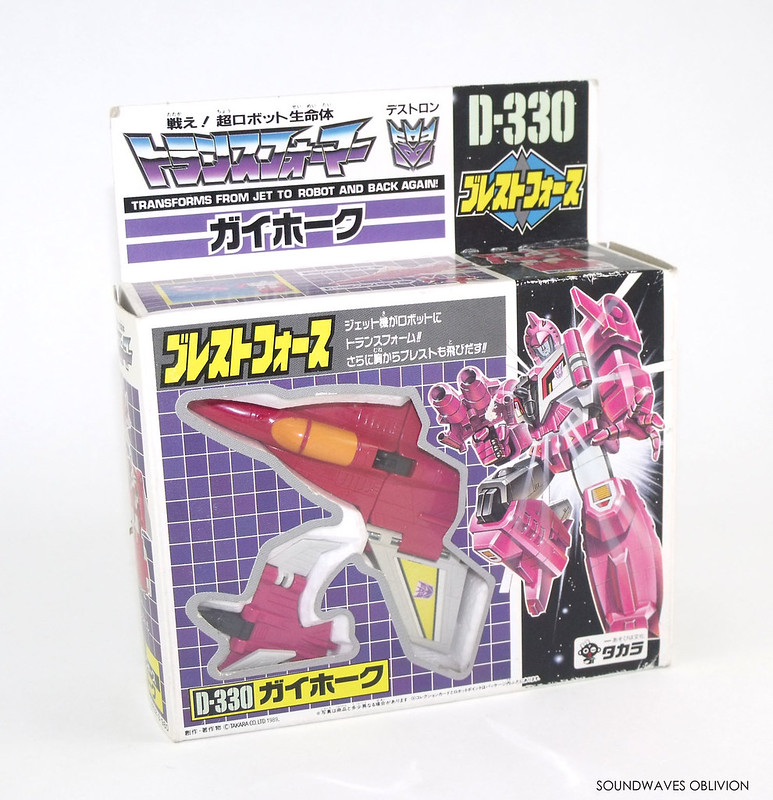 Transformation: MiG 29 Jet
Abilities: Has a symbol of evil (Brest) built in. He is proud of his speedy flight power which surpasses that of Leozack. Accurately aims at prey on the ground when he is high up in the sky.
Weapon: Hawk Cannon
Function: Aeronautical Soldier
Final Attack: The "Blizzard Crow"; he freezes a mass of cold air into ice needles and fires them at the enemy making them look like a honeycomb.


Code Name: Gaihawk
Code No.: D-330
Level: 65
Origin: Death Zone
Profile: A cool and sombre personality; has a secret rivalry with Leozack. A sore loser by nature and a perfectionist, he sees himself as Number 1 in the Brestforce team. Uses Hellbat as his henchman and whenever there is blame to be passed, he uses Hellbat as his scapegoat.


Gaihawk (aka "Guyhawk") is one of the Destron combiners who joins with 5 others to form Lio Kaisar. Part of the Breastforce team, each member has an animal breast who can either turn into a weapon or form part of the chest of the robot mode (hence Breastforce).


Unlike the Scramble City combiners, the individual combiner members in the Transformers Victory line up are more or less the same size. Gaihawk and Hellbat are slight remoulds of each other with Gaihawk forming the right arm of Lio Kaisar.

As with the rest of the Breastforce, Gaihawks head sculpt is detailed in the form of the animal he is linked with. 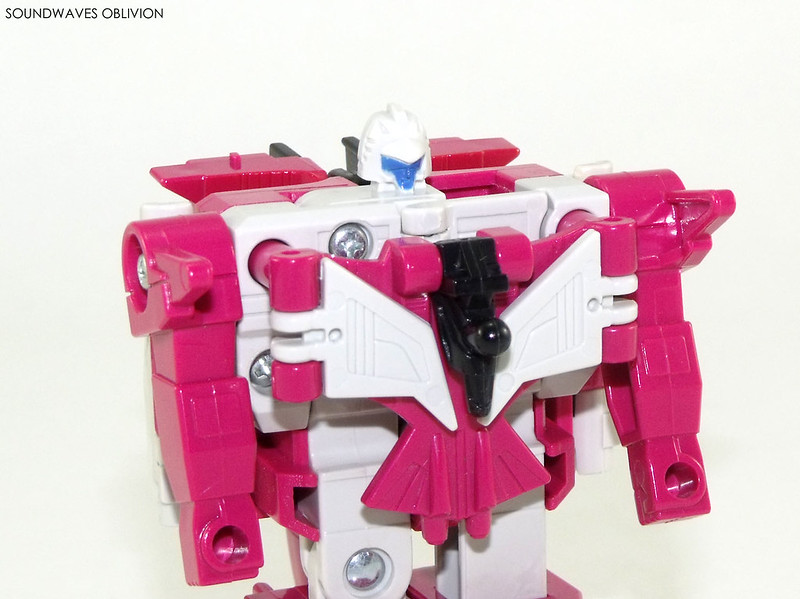 Gaihawk and Hellbat were not among the 1992 European Rescue Force figures, however as with the other Brestforce members, Gaihawk was reissued in China in 1995.