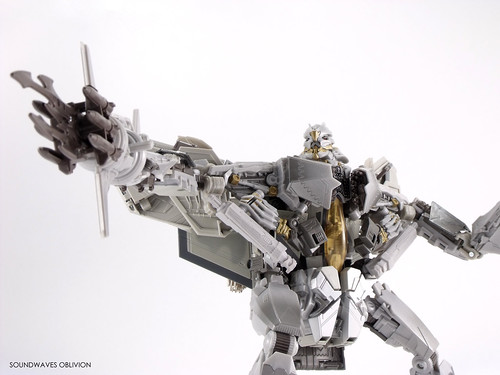 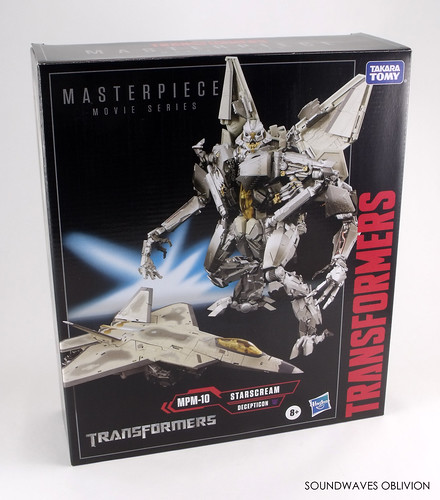 As early as 1981 the U.S. Air Force recognised the need to update their current jets, the F-15 Fighting Eagle (aka G1 Starscream) and the F-16 Fighting Falcon (aka G1 Skydive). The jet that would eventually replace them was the Lockheed Martin F-22 Raptor. The F-22 was unveiled on the 9th April 1997 and made its first flight on the 7th September 1997. The jet would be introduced into the U.S. Air Force 8 years later in December 2005. 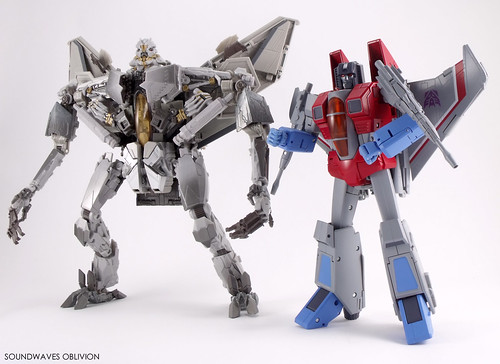 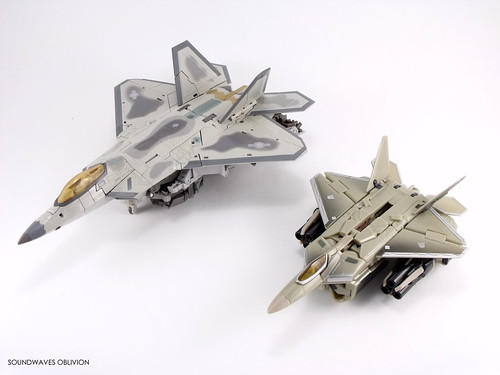 Seeing as the F-22 was the successor to the F-15 it was fitting that the original live action Transformers movie chose the F-22 as Starscream's jet mode. Early concept designs went from robots recognisable as Starscream to what ended up as an entirely new take. 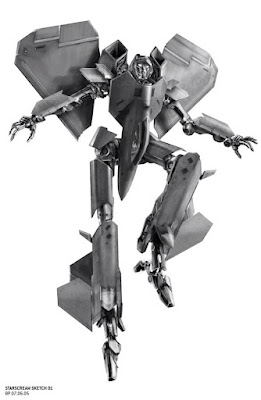 It would seem a few early concepts including Starscream and Megatron were undecided on head designs and they were even swapped to see what worked.


The final Transformers movie Starscream was very different to what Starscream has pretty much looked like in all his incarnations and I was apprehensive but the design has grown on me. I still enjoy the original 2007 Voyager figure but the best movie based Starscream which had been released up to this point was the 2010 Hunt For The Decepticons Leader Class Starscream which was based on the Revenge of the Fallen film. 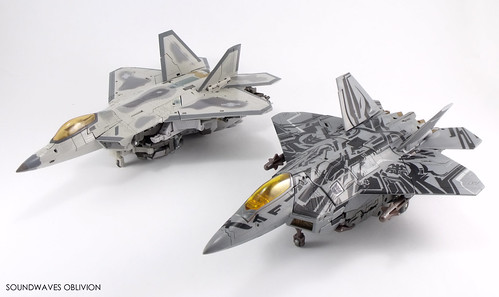 This version of the figure was released in Japan as the first Movie Masterpiece, MPM-1 Starscream, which was a premium detailed redeco of Hasbro's version with its colour scheme based on the 2007 movie. In 2020 Hasbro and Takara Tomy released MPM-10 Starscream, a brand new and detailed mould based on Starscream from the first live action film. 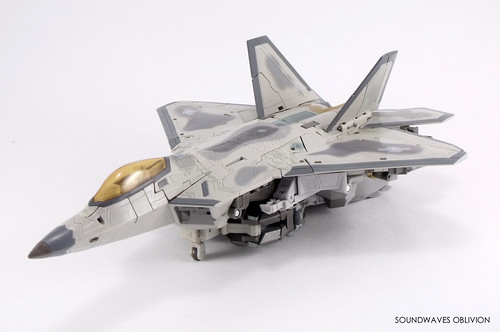 Starscream comes packaged in jet mode and is a fully licensed Lockheed Martin F-22 Raptor. He comes with three accessories, a missile launcher, gatling gun and the large circular saw which was seen in the Revenge of the Fallen film. When viewed from the top, the jet mode is very detailed, when you look at the jet from the side and underneath you can see the robot parts folded up. 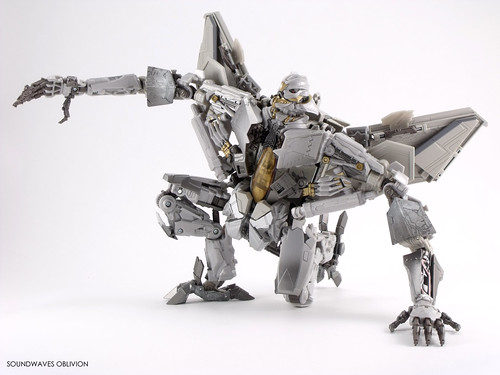 Transformation is very complicated as with most of the Movie Masterpiece line but the end result it worth it. This figure is the best representation of Starscream from the live action films. I had thought that the 2010 Leader Class was pretty good but when you have them side by side MPM-10 stands out. 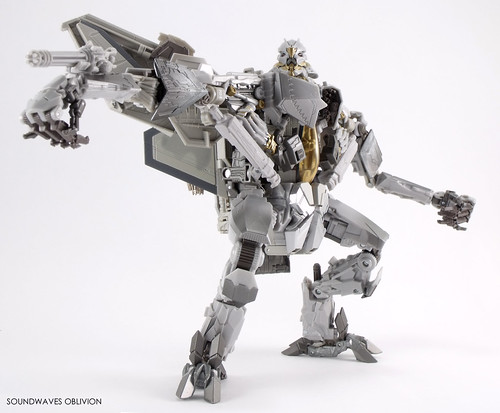 Starscream has the opening mouth gimmick that most of the Movie Masterpiece line have and detailed jet boosters on his back. When the articulated hands are folded, the missile launcher and circular saw accessories can attach on and look like an extension of the arm and look impressive. The gatling gun accessory also pegs into the forearm. When not in use the accessories can attach to the back of the robot mode. 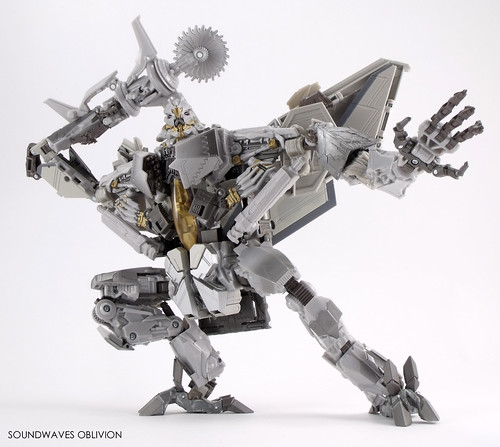 Because of the way the legs and arms are designed it can be quite awkward to pull off poses but its still possible. Overall, Starscream is a great figure and worth picking up although it is hard to recommend this one at its full retail price. 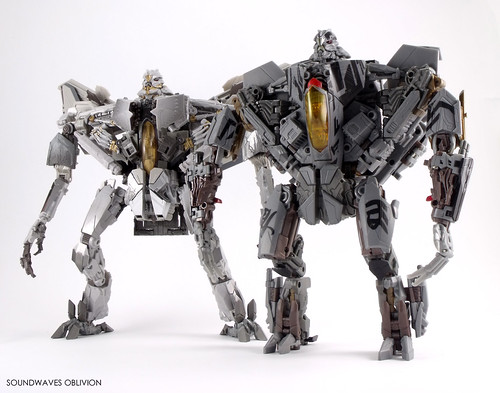