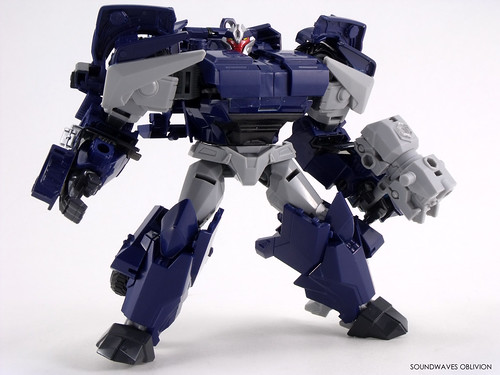 AM-12 War Breakdown
Scout
Breakdown possesses incredible strength and fighting prowess; he is on a mission along with Medic Knock Out to search for and experiment on new Energon resources. Back on Cybertron this Scout was small in stature but after a fight with Bulkhead he upgraded, making his body stronger and he acquired new advanced combat skills. A ruthless warrior who shows no mercy to Autobots and humans alike, the only reason he fights is to prove his strength.
STR…9; INT...4; SPD...4; END...9; RNK...4; CRG...7; FPR...6; SKL...5
HP: 2600; SP:1100; AP:1100 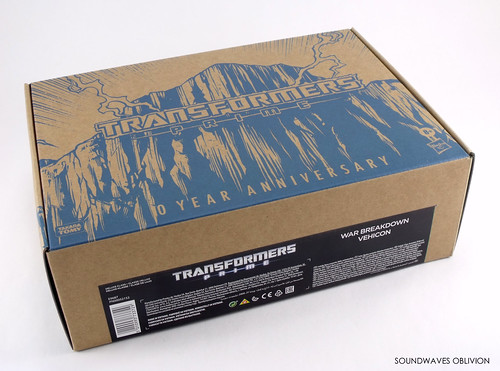 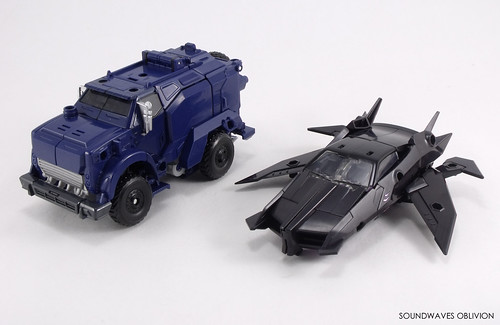 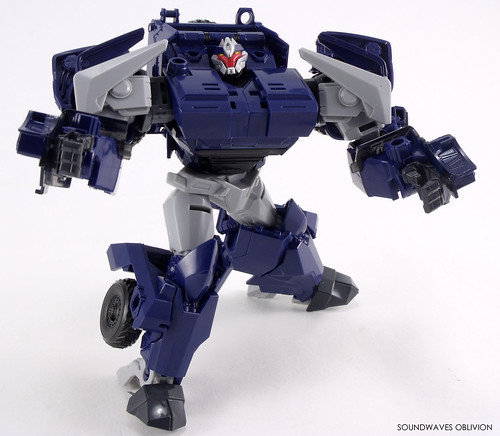 War Breakdown is a Voyager Class figure originally released in 2012 in Takara Tomy's Arms Micron toy line. For whatever reason this mould was not released by Hasbro even though this was a character on the Transformers Prime (2010 - 2013) show. Hasbro did however release a Cyberverse Legion Class version of Breakdown for $4.99. Back in Japan this mould was used on two more occasions for AM-17 Autobot Swerve and AM-24 Silas Breakdown. 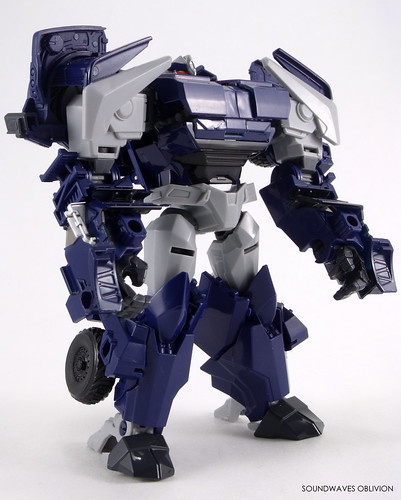 Quite out of the blue it was leaked early September 2020 that a Transformers Prime 10th Anniversary set was going to be released which included War Breakdown and Vehicon. It was later revealed that Vehicon was indeed Jet Vehicon and the set would also include the Arms Micron partners as well. As both figures had only been released in Japan they have since become very expensive to get hold of so this was a much welcome release. 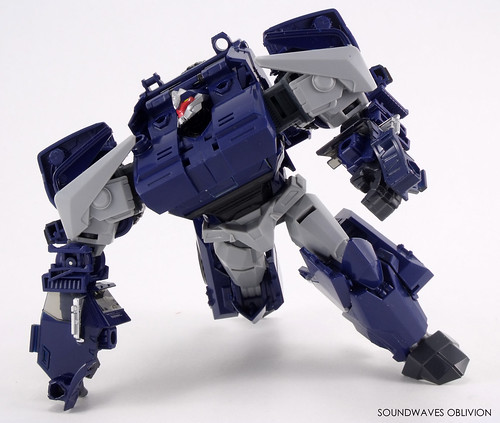 The set was officially revealed at Hasbro's streaming Pulsecon event as a Hasbropulse.com exclusive for a very reasonable price of $39.99 USD in North America; the set is also available in Asia. 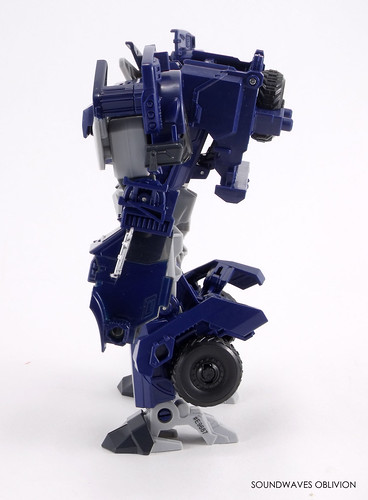 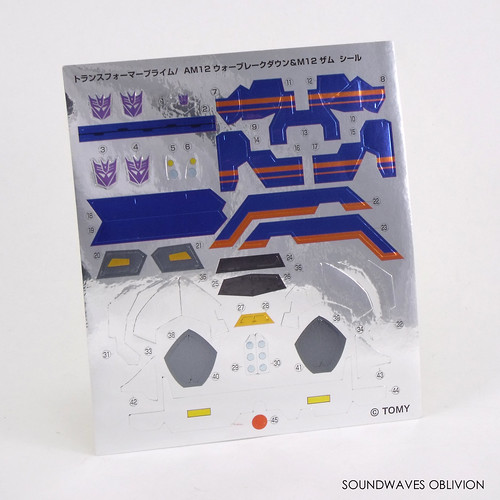 Packaged in a simple cardboard box similar to the Generation Selects figures both Vehicon and War Breakdown come packaged in robot mode. War Breakdown looks quite bland but just like the original Arms Micron version it comes with a sticker set to spruce it up. I've opted not to apply the stickers on my copy. For a chunky and powerful looking robot mode, War Breakdown is quite articulated and is really only missing an ankle tilt. The robot mode is also quite slender with hardly any vehicle parts hanging off. The left leg on my copy does have a tendency to pop off however. 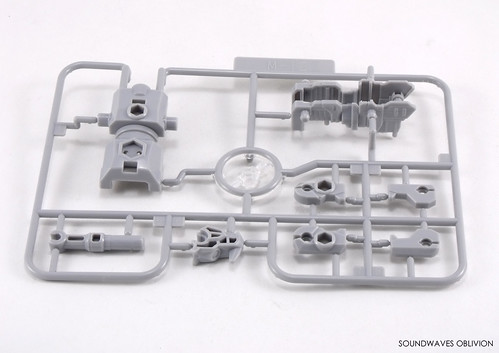 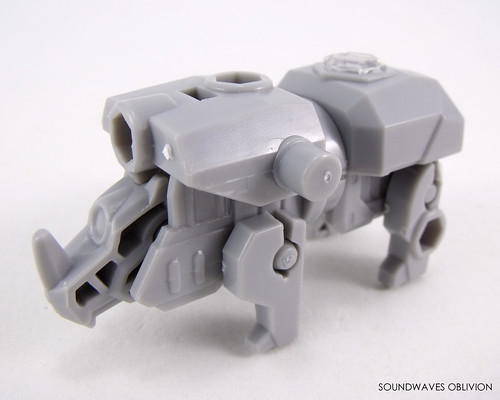 Like all Arms Micron figures, Zamu comes in a sprue but this is easy enough to detach and the build is simple. Zamu is a rhinoceros which transforms into a hammer which can fit in War Breakdown's fist or you can rotate the fist around and plug the hammer in the port on the end of his arm. You could even turn Zamu into a shoulder cannon. 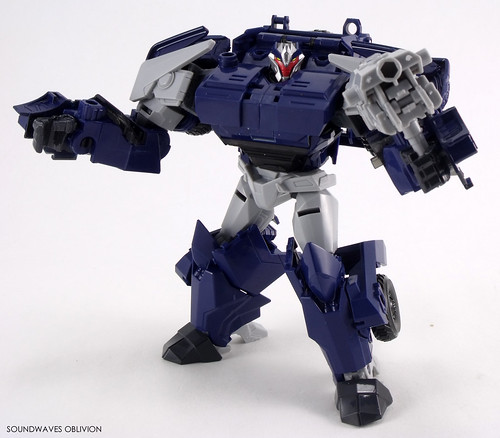 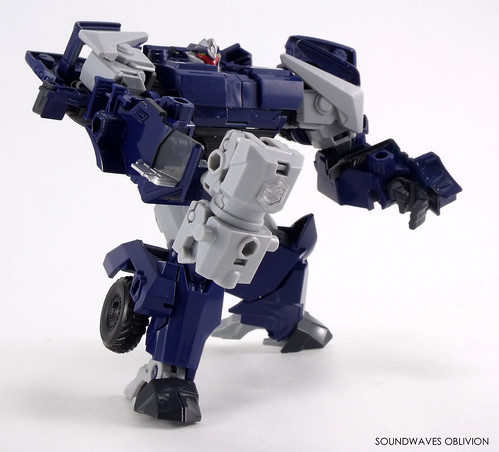 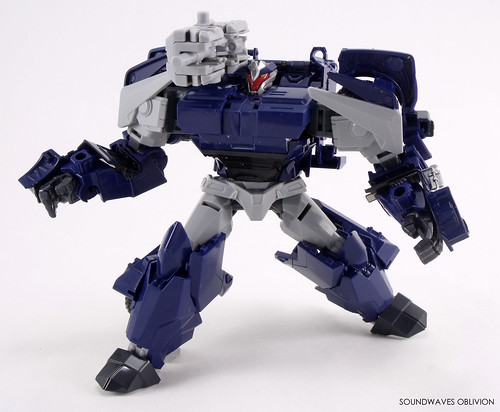 War Breakdown transforms into a large armoured truck, quite smaller than his robot mode as the transformation does impressively compress the robot mode down quite well. Again as I have not applied the stickers vehicle mode does look quite plain. Zamu also fits on top of the vehicle mode for storage. 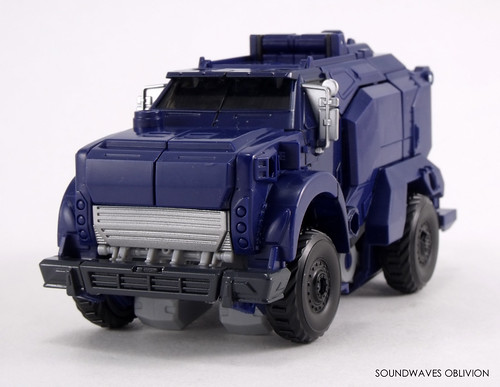 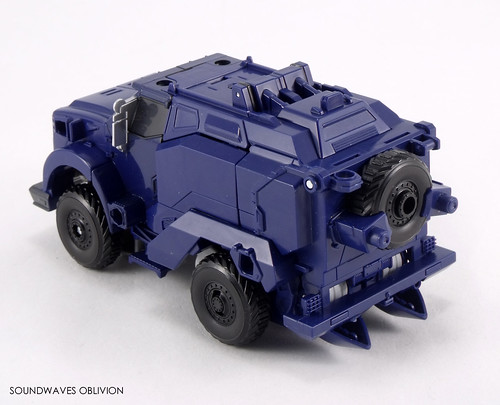 Overall War Breakdown is a great figure, its certainly not worth the extortionate prices some sellers seem to be charging so this set is an ideal way to pick one up without breaking the bank. 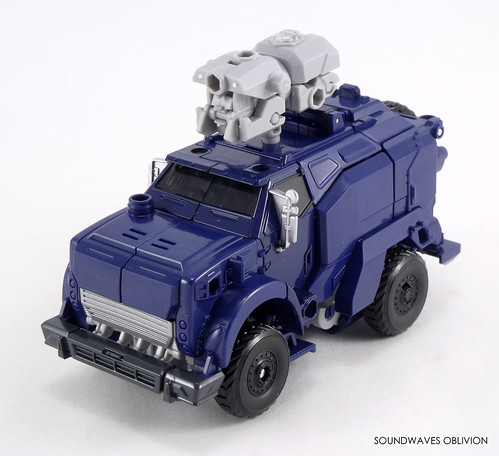