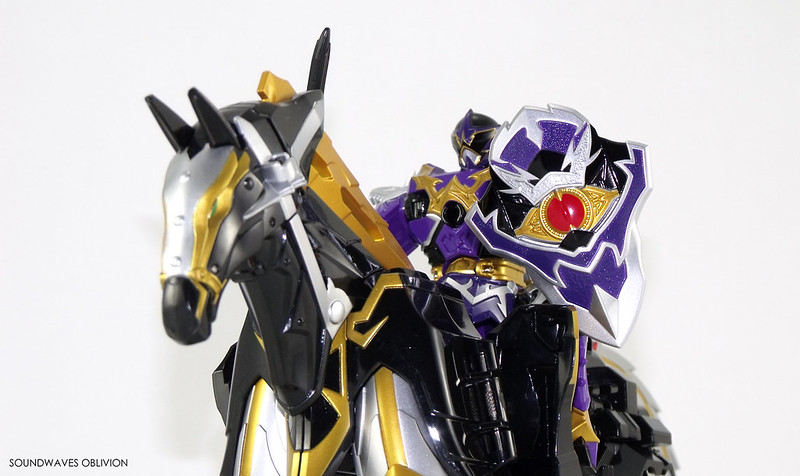 In the show, Koragg combines with the Catastros zord to become the Centaurus Wolf Megazord. Koragg's original name is Leanbow and it is later revealed that he is the Red Rangers father.


The toy itself looks quite impressive, it comes with the main figure Koragg along with a sword and shield accessory as well as the horse zord, Catastros.

Koragg is a heavy resculpt of the Red Ranger from the DX Titan Megazord set. The Red Ranger figure can also combine with Catastros. 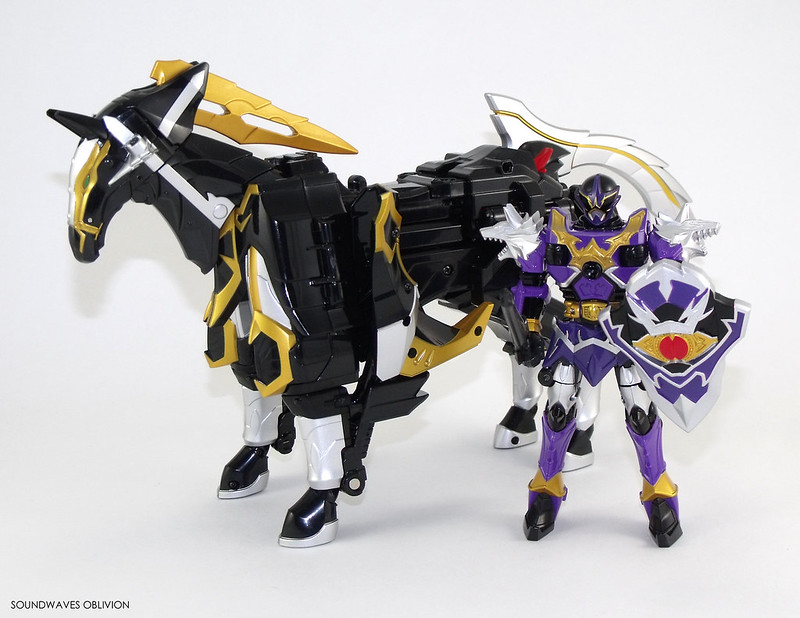 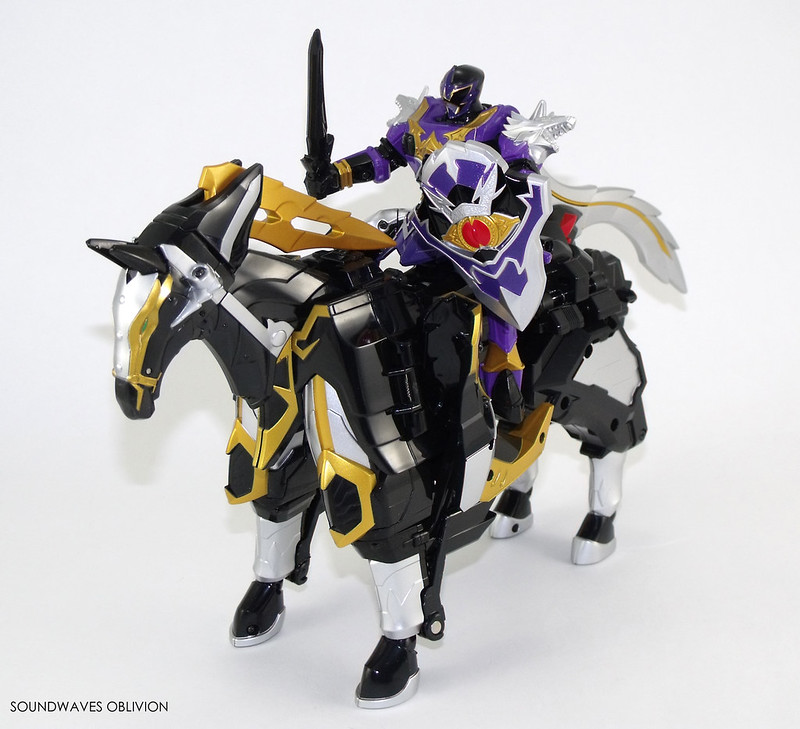 The set is almost a triple changer. There is a rider mode where Koragg sits upon Catastros, a Centaur Megazord mode and then the Centaurus Wolf Megazord. 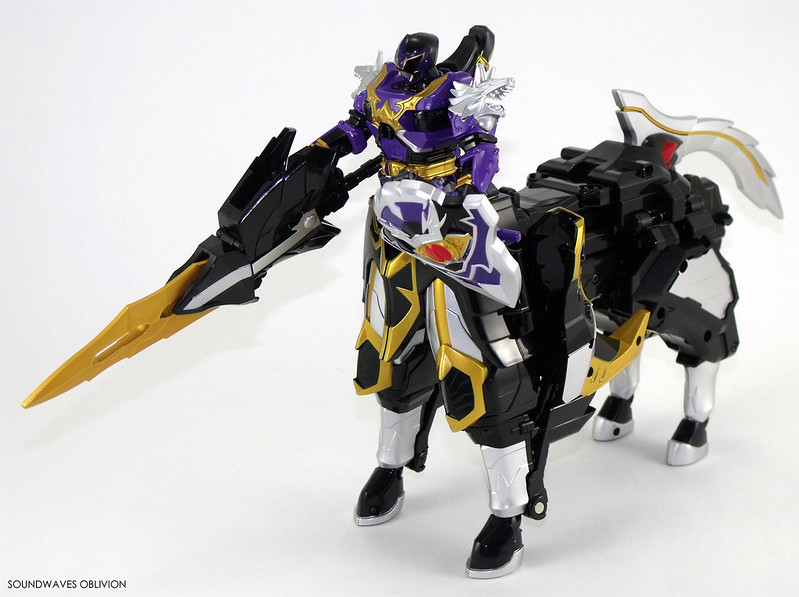 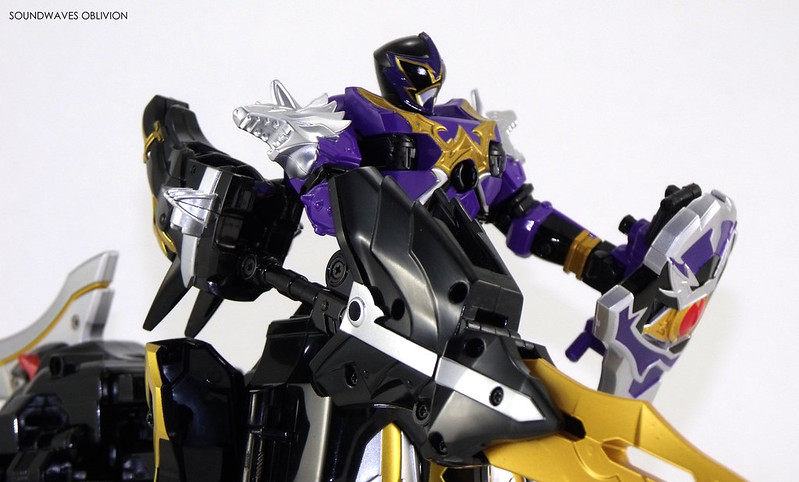 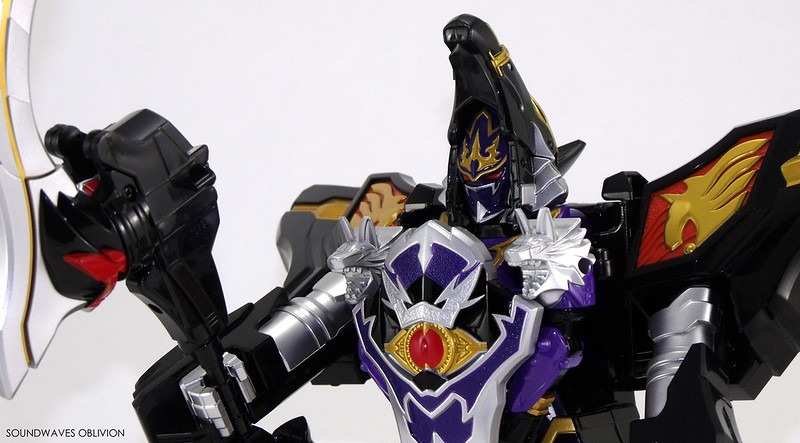 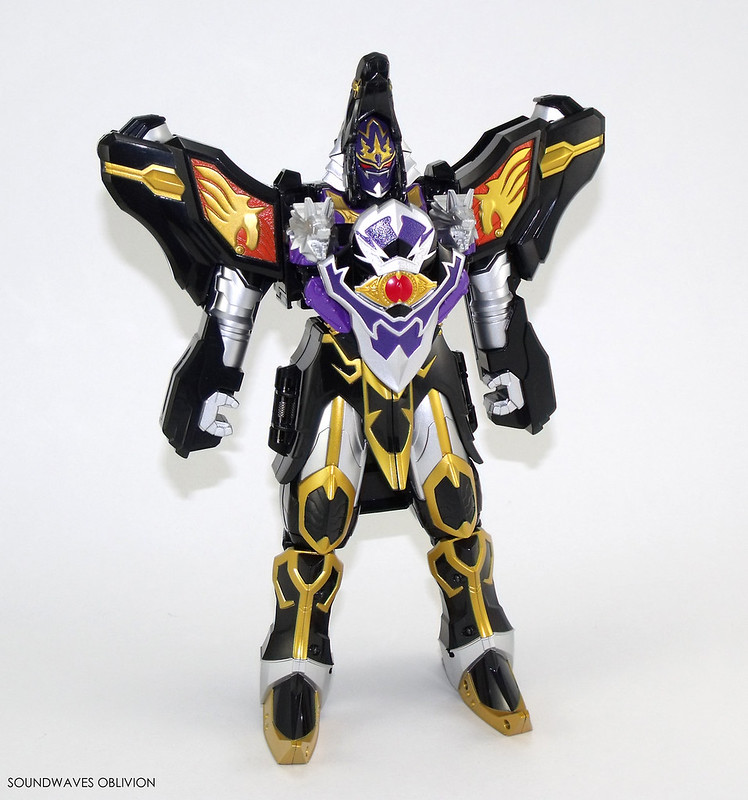 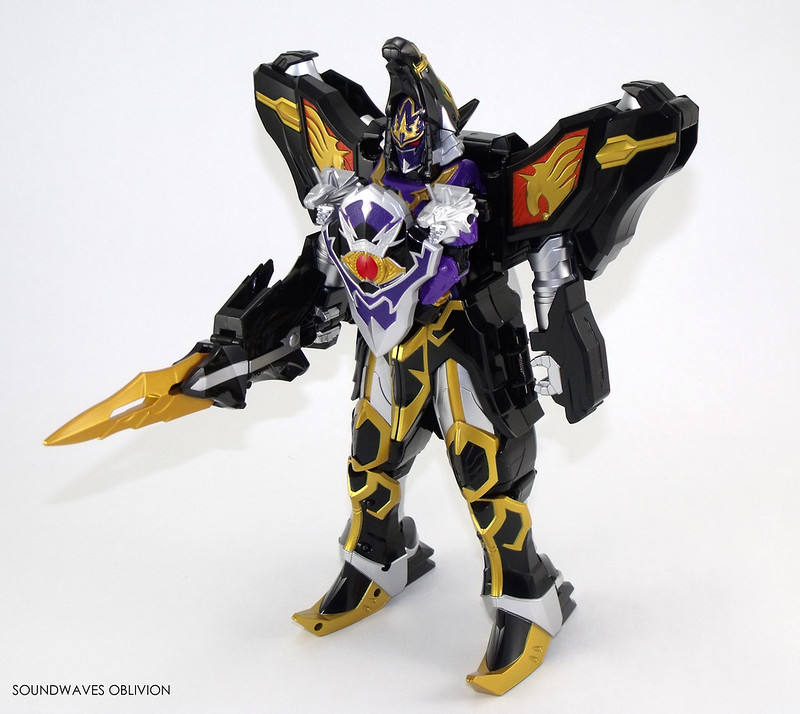 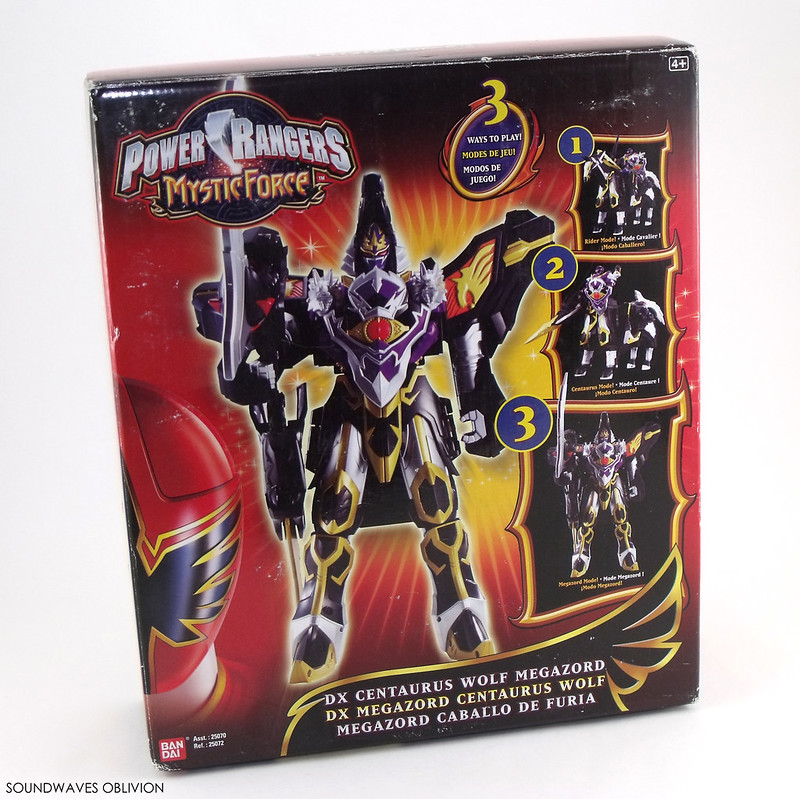 For the full gallery, please visit the flickr album here.
Posted by Jeremy Barlow at 23:26