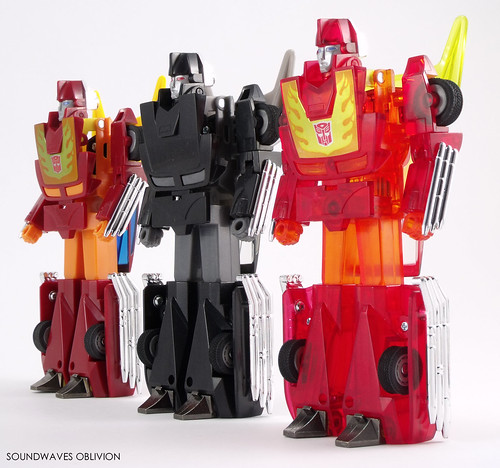 Crystal Rodimus C-78C
Function: Knight of Light
Transformation: Super Car
His life targeted by Black Rodimus, Hot Rodimus escapes into the legendary cavern known as the crystal cave. Just as he is cornered the power of a crystal fountain, spouting at his feet, changes him into a crystal-coated form and limitless light flows out from within him. Bathed in that light Black Rodimus finds his evil heart, implanted within him by Megatron, expunged and he is reborn as a heroic Cybertron warrior.
STR…10; INT...10; SPD...9; END...10; RNK...10; CRG...10; FPR...10; SKL...10; TTL...79 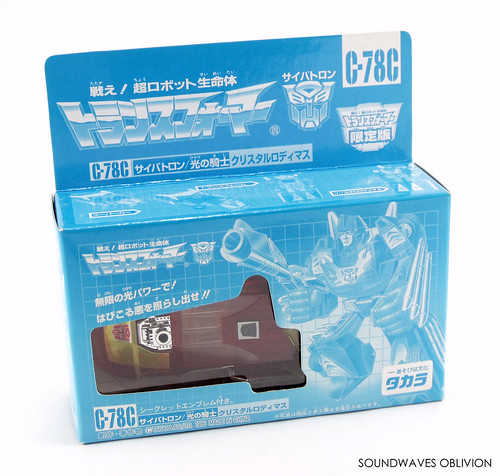 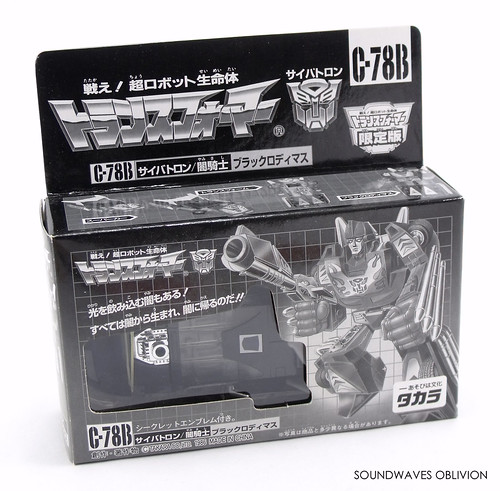 Black Rodimus C-78B
Function: Dark Knight
Transformation: Super Car
In order to stop a successor superior to Convoy from being raised, Megatron creates clones of up-and-coming Cybertron warriors. One of these, Black Rodimus, is ordered to obliterate his double, Hot Rodimus. Convinced that he is the real Hot Rodimus, his ambition is to bring down Convoy someday and reign over the Cybertron forces.
STR…10; INT...10; SPD...9; END...10; RNK...10; CRG...7; FPR...10; SKL...10; TTL...76 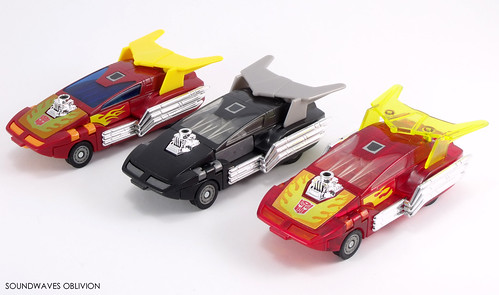 From mid 2000 and throughout 2001 Takara were reissuing many of the original Transformers such as Convoy (Optimus Prime), Megatron and Hot Rodimus. As well as the mainstream releases there were even more exclusive figures, some of which were identical to their original releases but others were  released in exclusive colours. 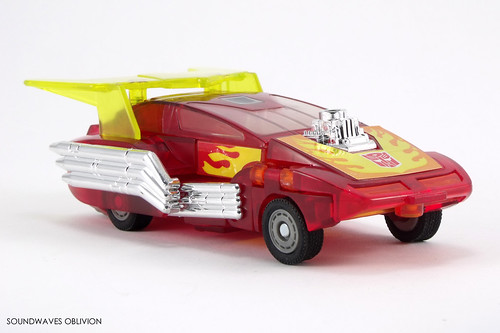 Both Crystal Rodimus C-78C and Black Rodimus C-78B were sold at the Tokyo Toy Festival on the 26th February 2001 and were limited to 1,500 pieces each. They were both repaints of the standard Hot Rodimus who was reissued a few months earlier on the 27th December 2000. 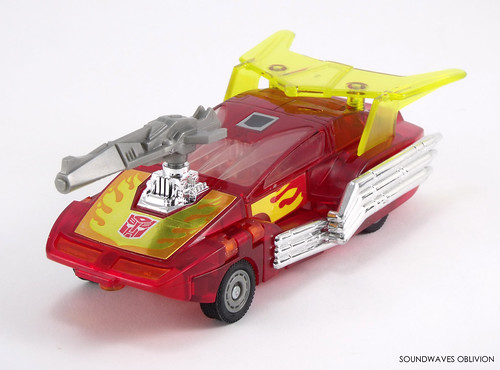 Each Hot Rodimus are in a box of identical size and artwork to the 2000 reissue however the boxes are in monochrome. The character cards are printed on the rear side of each box and it's disappointing that an individual card was not included with the set. 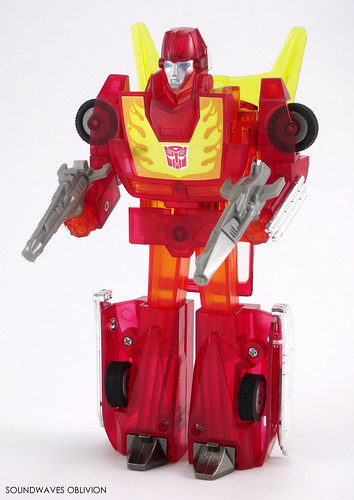 Out of the two, Crystal Rodimus is the most impressive. The clear red, yellow and orange colours are fantastic and in robot mode the face is painted silver instead of the mat grey colour. 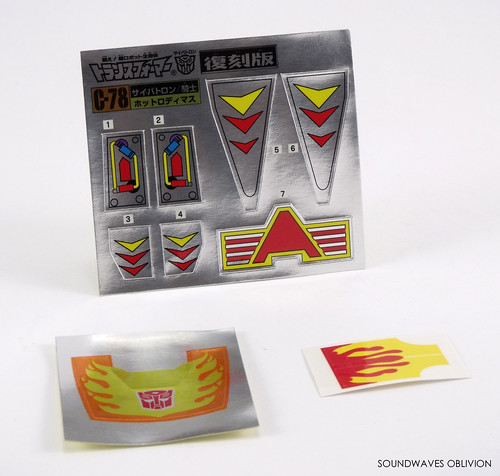 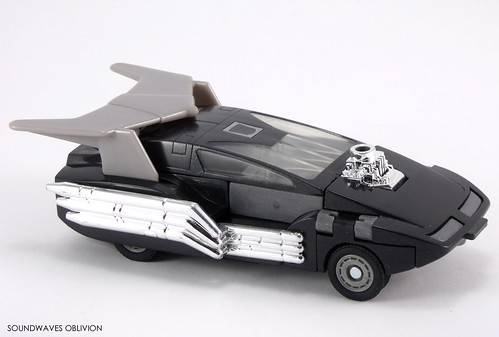 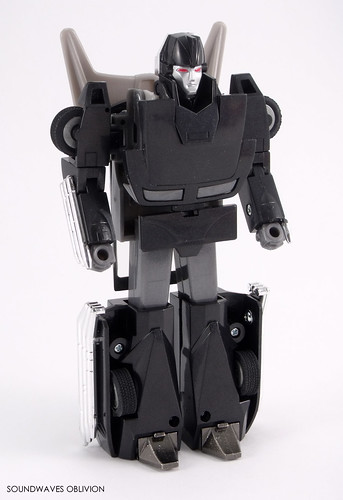 Both Crystal and Black Rodimus are fantastic pieces, I bought these in 2001 and had kept them sealed until this year. What prompted me to open them was the clear elastic band round the bonnet of the car had deteriorated so I decided to remove it and I'm pleased I did. These aren't overly expensive on the second hand market either, unlike Shining Magnus. 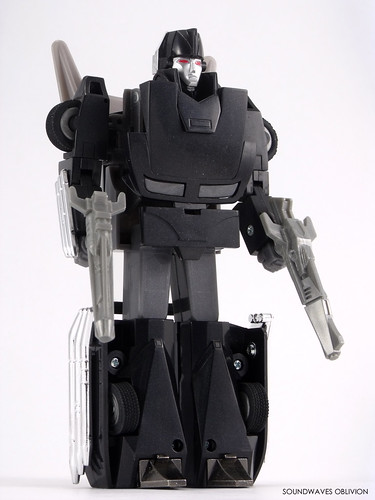