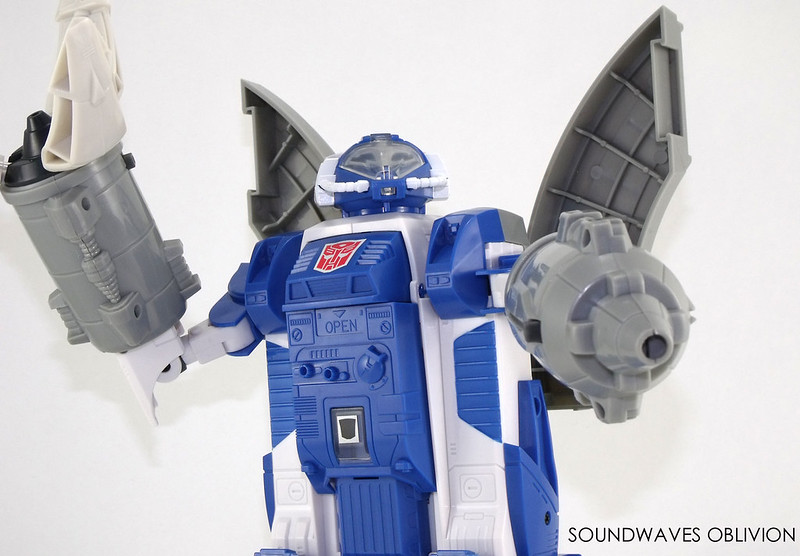 Profile (Translated from the Trading Card)
64 Gadep
Function: Urban Defence Robot
Transformation: Defence Facilities
Ability: Gadep obeys the one who activates him demonstrating unparalleled offensive capabilities. His head is his weak point, but his body is still able to be controlled without it.
Character: Gadep is a guardian of the ancient Seibertronian cities. Has no ability to think for himself.
Weapons: Claw Arm 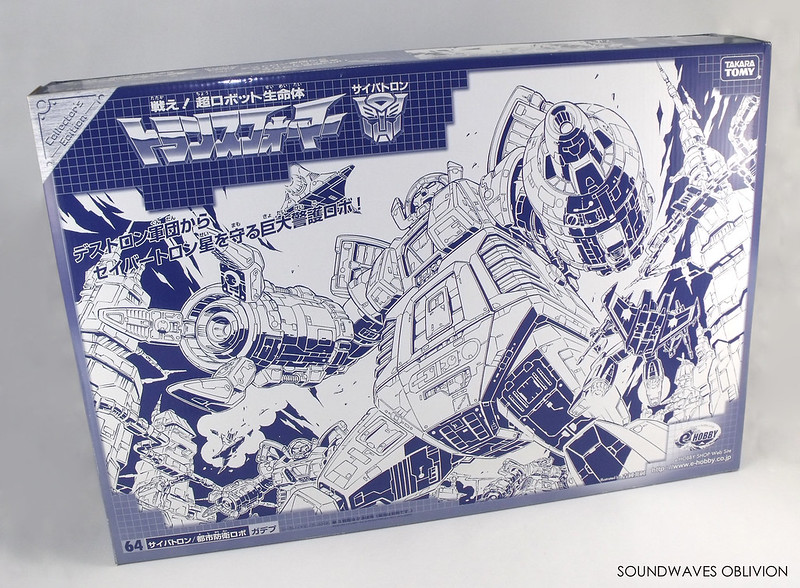 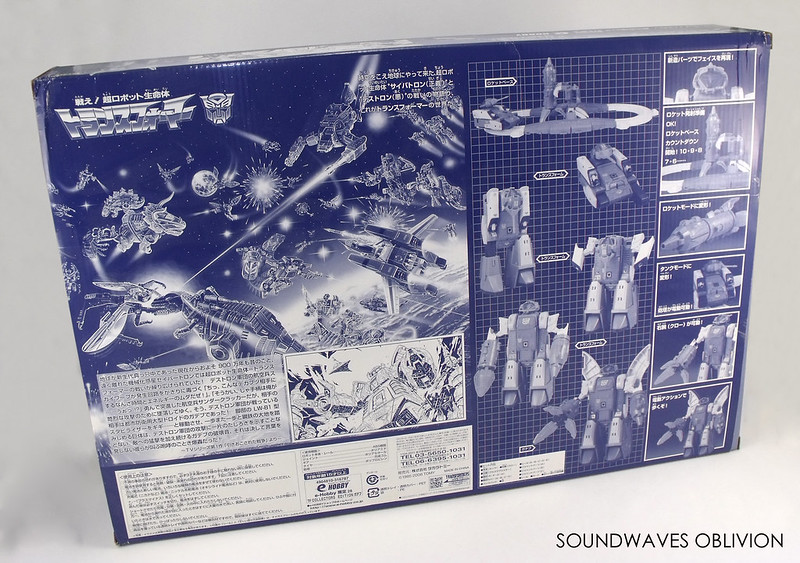 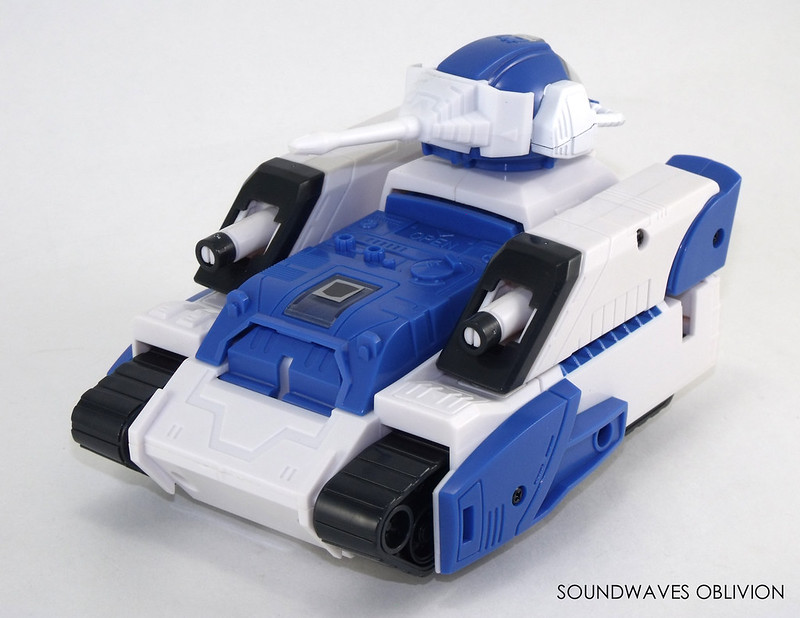 In 2008 Takara Tomy finally released Omega Supreme in Japan under the Transformers Encore series. Tomy owned the rights to the mould as they had designed it for fellow toy company Toybox; the merger of Takara and Tomy allowed this release to happen. 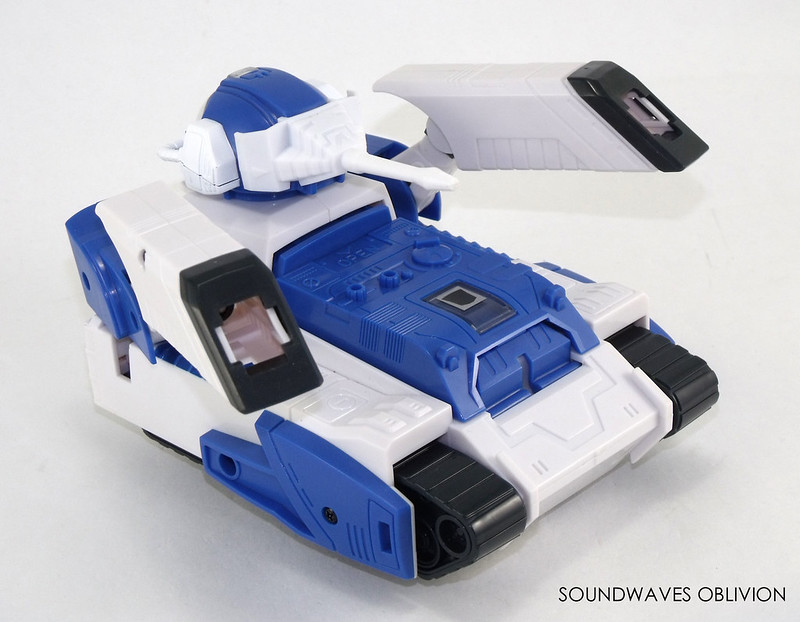 To accompany the reissue of Omega Supreme, e-Hobby.co.jp released a recolour based on the guardian Robots as seen in the G1 cartoon episode "War Dawn" ("The Caused War" in Japan). The Guardian Robot designs were simplified versions of Omega Supreme recoloured light grey, blue and white. In the Japanese dub of the episode they were named "Gadep"; this name was retconned as an acronym for the e-Hobby release as "Groundling Auto-Destruct Powerbroker". 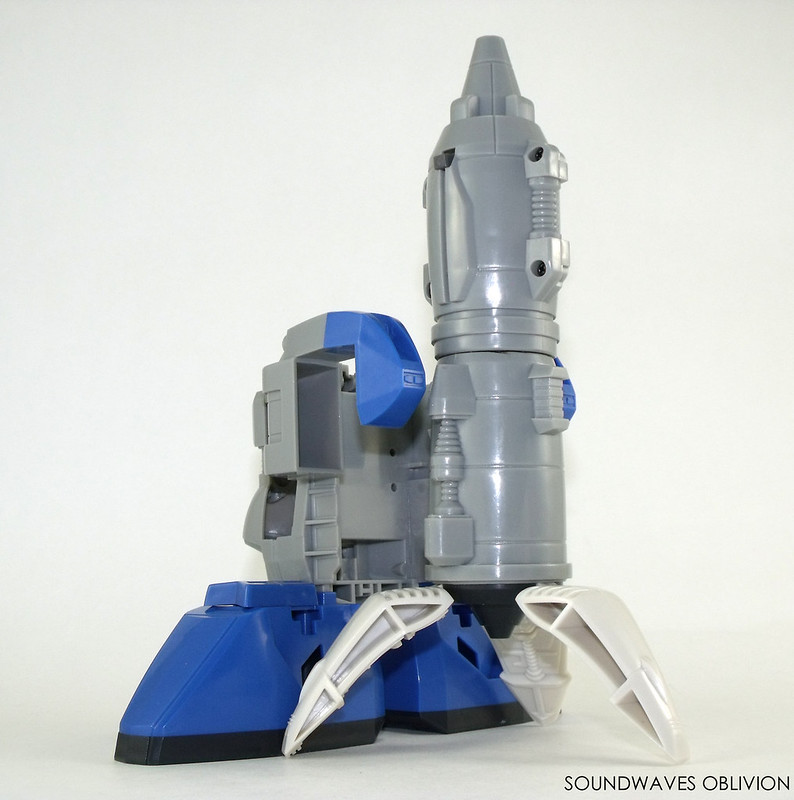 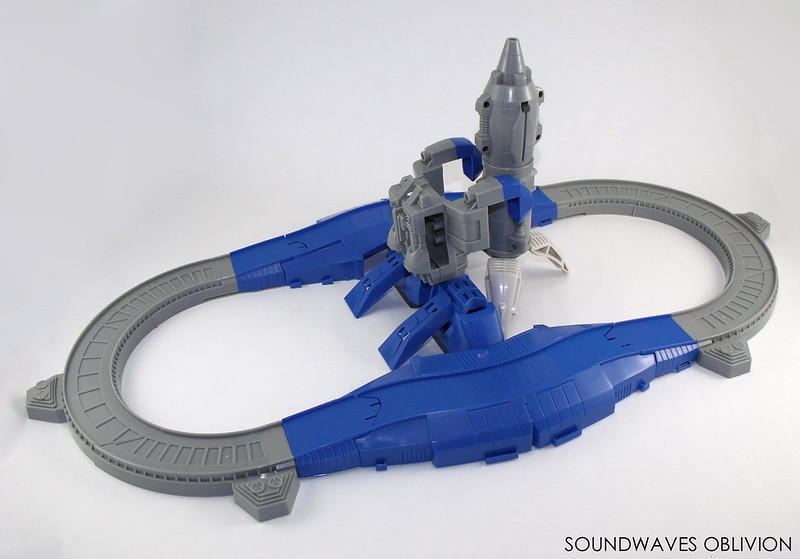 In 2005 in the Transformers Energon toyline, Hasbro released their own recolour that lines Omega Supreme named Omega Sentinel which was coloured in homage to the Guardian Robots. 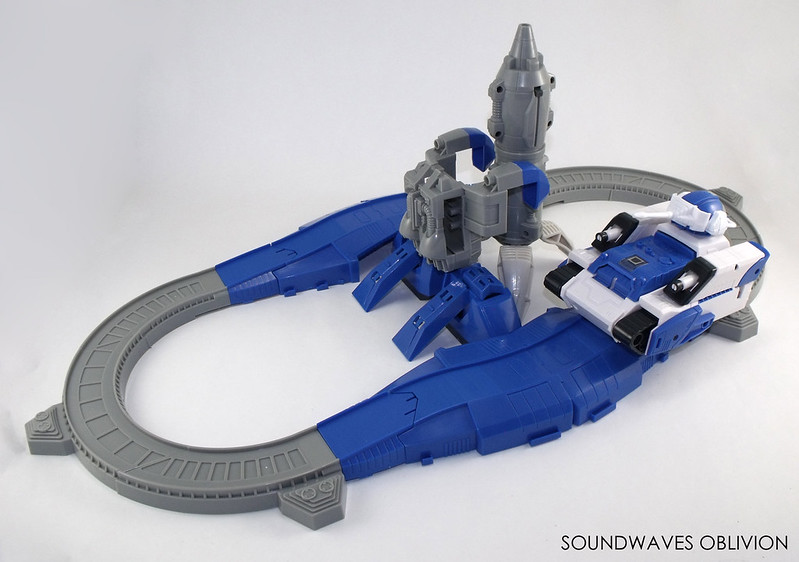 Gadeps box is coloured blue and white replicating the toys colours and features new artwork. Exactly the same of the Encore Omega Supreme, Gadep is packaged in a plastic tray in separated pieces. Gadep transforms into 3 modules: tank, base and rocket. The tank retains the motorised features of the original Omega Supreme and with 2 AA batteries, it can move in a straight line or round and round the track with the turret flashing a red light and rotating. 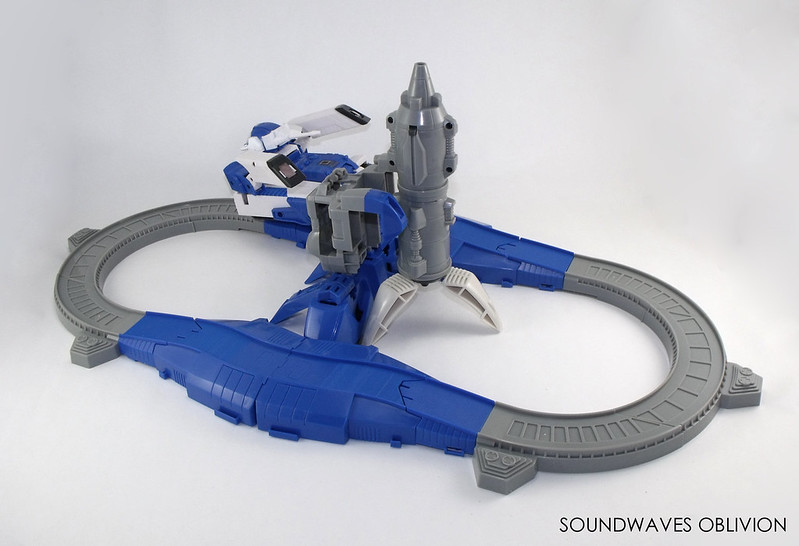 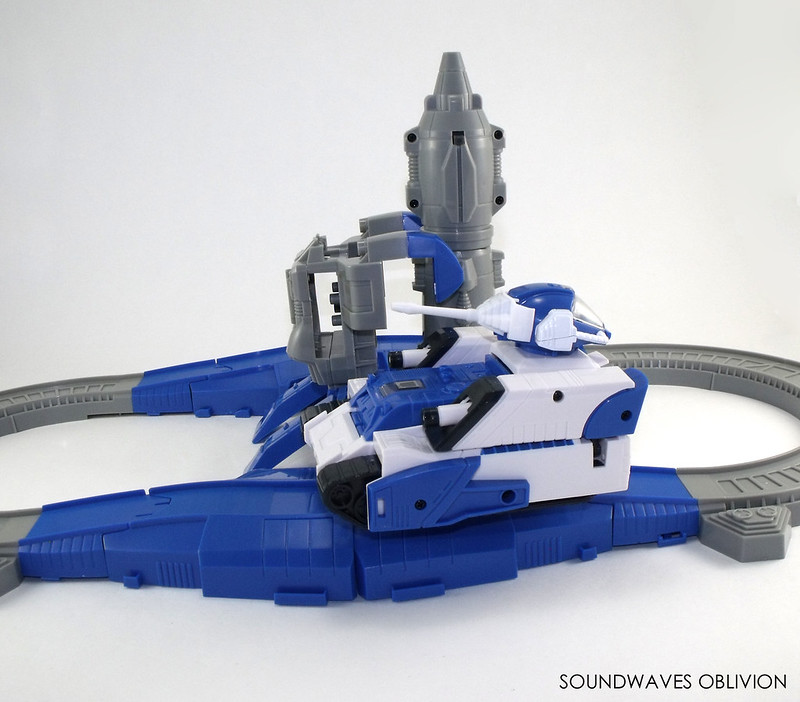 All parts combine into robot mode apart from a few sections of track (these can also be incorporated but will not look cartoon accurate). Gadep featured the new face sculpt of the Encore Omega Supreme and with batteries the robot can walk forwards with the light on the head module blinking red. 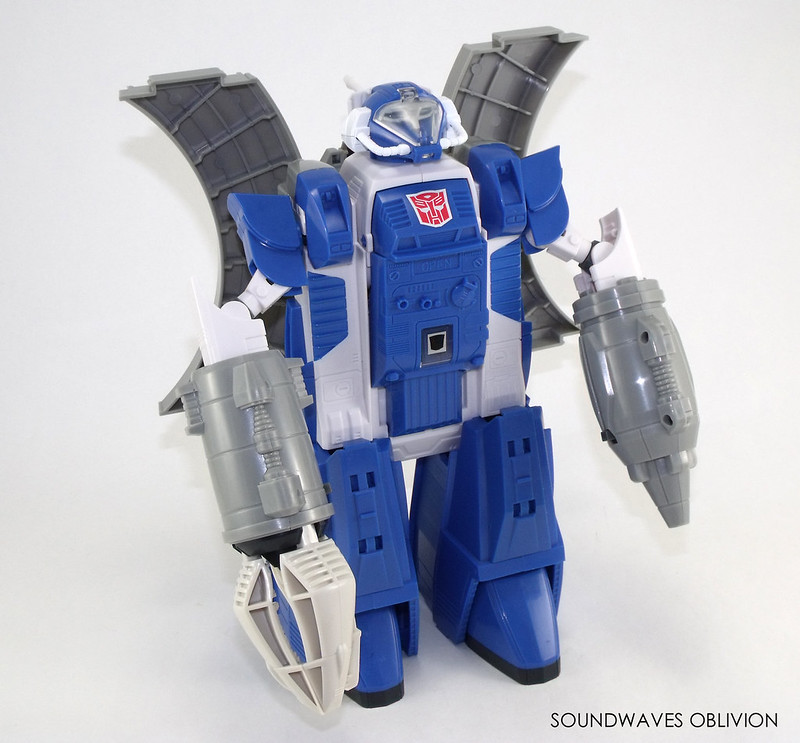 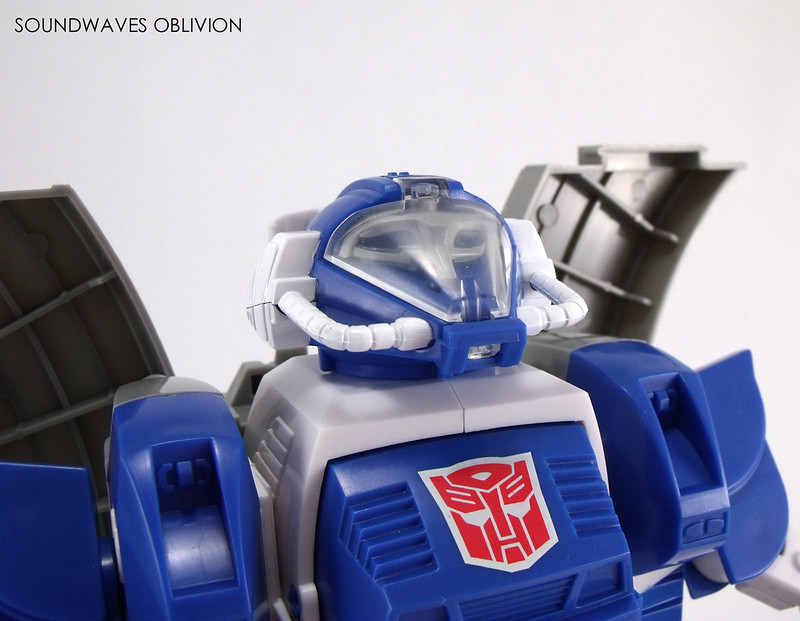 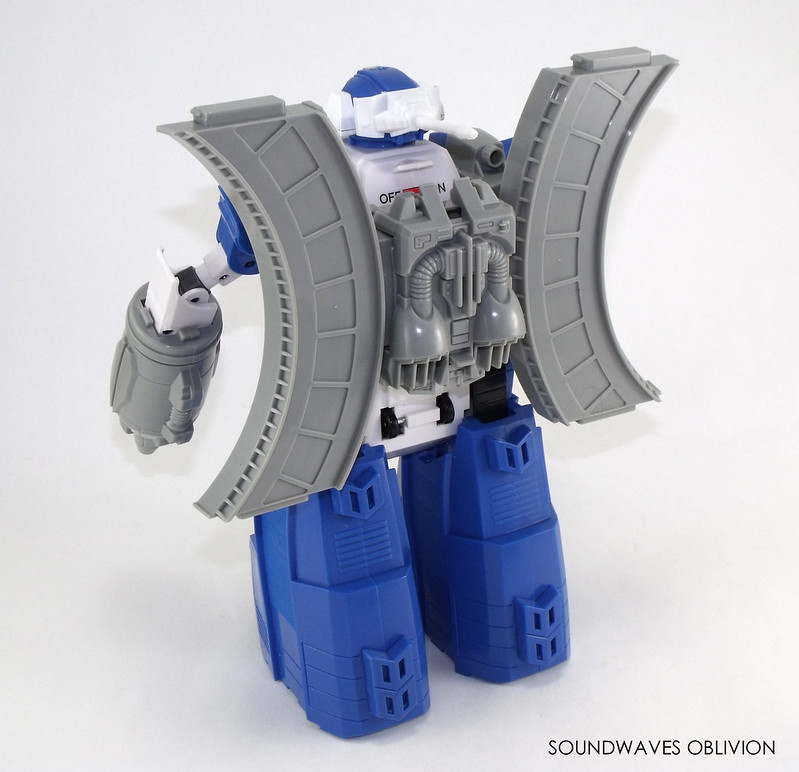 Extended Profile (Translated from the included comic)
64 Gadep
Affiliation: Cybertron
Function: Urban Defense Robot
In the ancient times on planet Seibertron, the gigantic robot Gadep was responsible for the defense of each city. From earth languages the origin of his name comes from Groundling Auto-Destruct Powerbroker, in other words it is a ground based automated destructive machine. Gadep is a huge droid specialised for battle with no will or intelligence of its own. As Gadep lacks emotion he will not stop his attack until his enemy has ceased to function or the intruder has fled their position. Gadep demonstrates mighty attack power in accordance with the command of the individual who activate them, defending the various regions on planet Seibertron as the Destron army led by Megatron the Emperor of Destruction advance. At a time when Cybertron warriors lacked a charismatic leader, the planets citizens put their faith the huge reliable form of Gadep. Its weakness is that when the head module is completely destroyed he will cease to function, however with a little repair it is possible for the main body to become operational again. 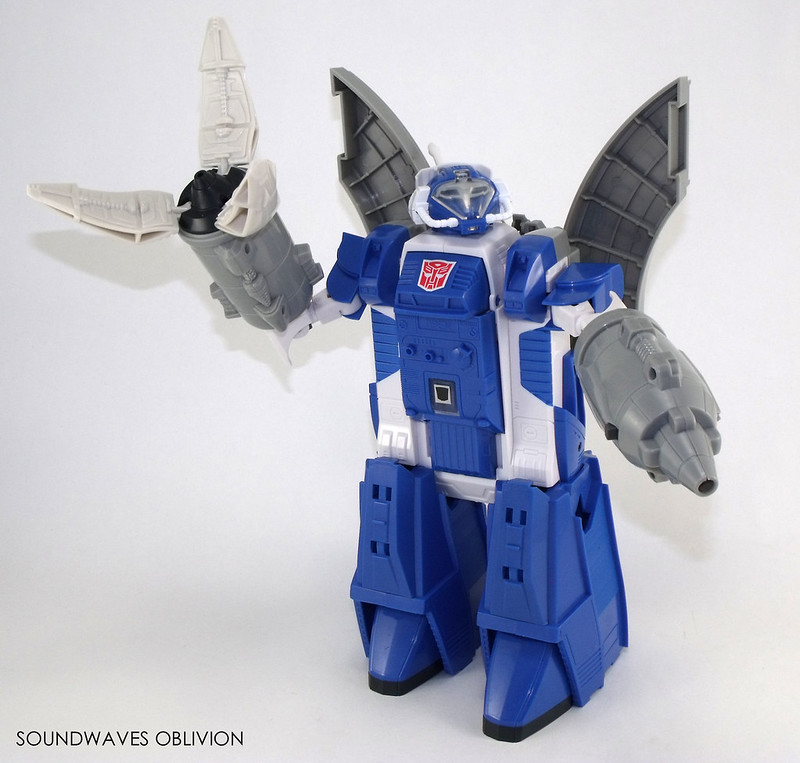 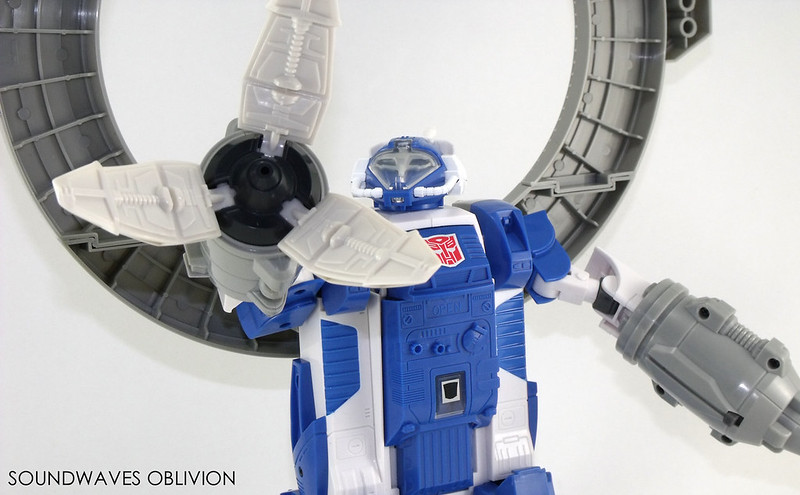 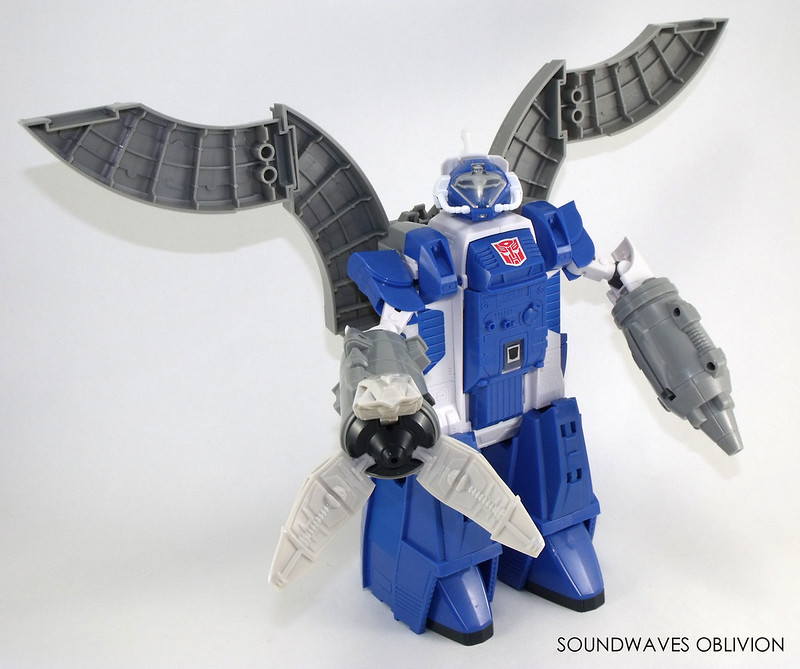 Read the full history of the Mechabot-1 / Omega Supreme here. 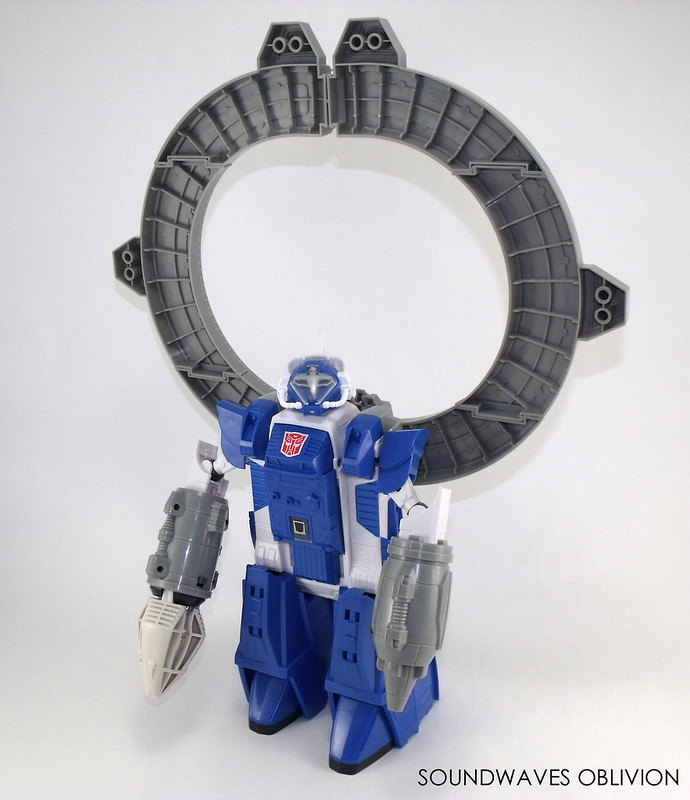