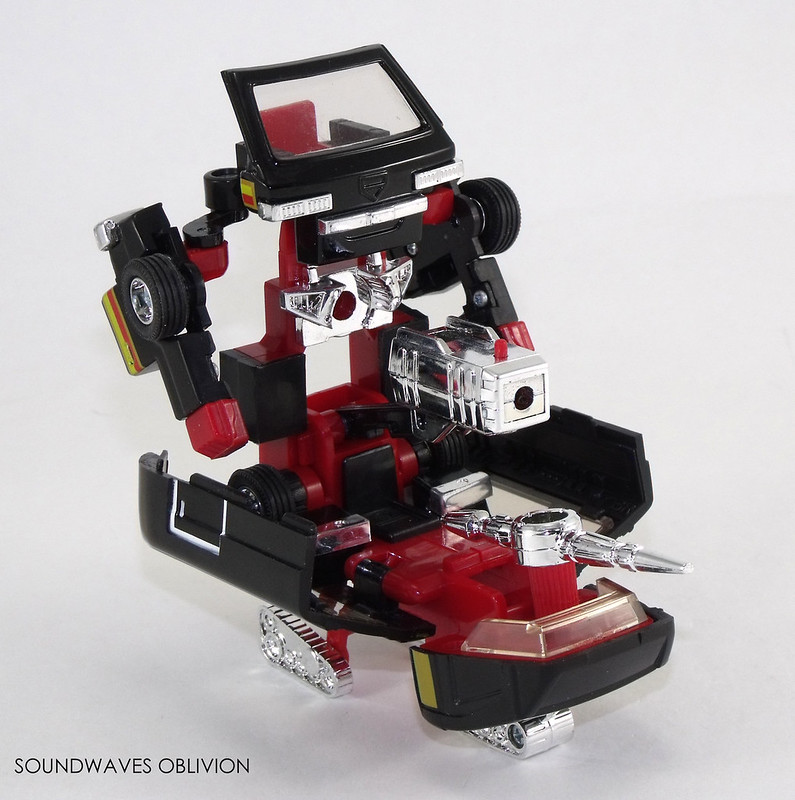 Character:
Ironhide is a member of the Cybertrons and maintains a lot of influence. He has a youthful enthusiasm and tends to be quite militant. One of his duties is guarding Supreme Commander Convoy. After battles, Ironhide is conscious of how the conflict affects the Earth. His duty not only has him disguised from the criminal earthlings, but also from the Destron army. He covered himself in a jet-black colour in order to increase his protection capacity of Convoy. His fellow Cybertron soldier companions have whispered that he got the idea from Men in Black style vehicles, however he has seen a few black pick up trucks around town.

Ability:
He has increased his trithyllium steel skin's durability by coating his armour with a composite gel metal. This allows him to immediately self repair minor injuries. His mobile artillery has increased 25% allowing him to protect the Supreme Commander Convoy with ease and enabling a swift counter offensive. He can handle the roughest of terrains using his three legged marauder mode. 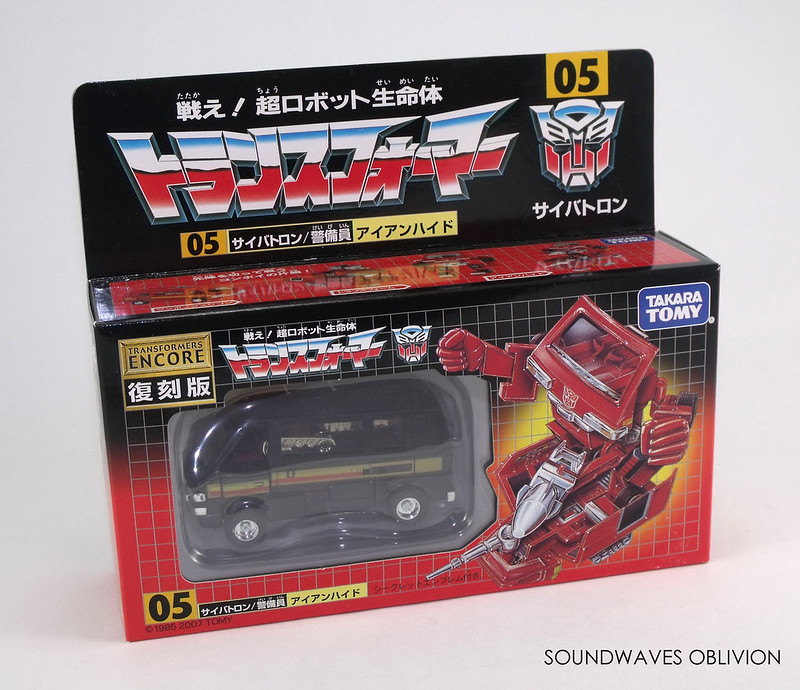 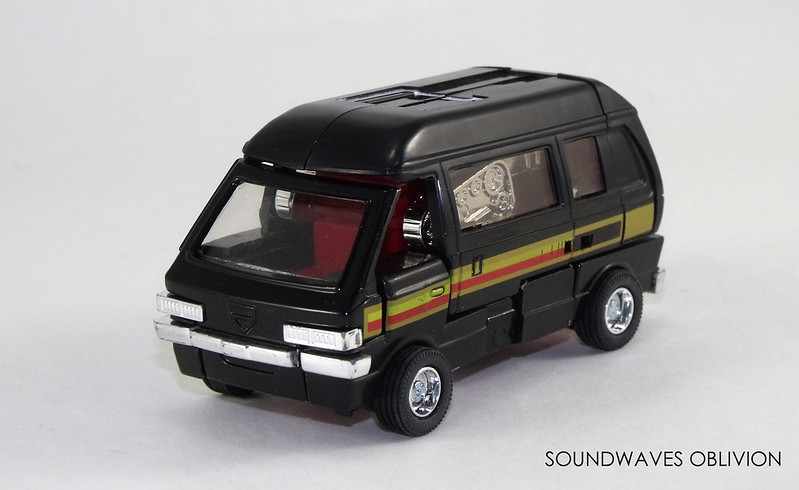 Ironhide Protect Black was released in 2008 as a "New Year" e-Hobby exclusive, a black redeco of Encore Ironhide. It was released around the same time as the Emergency Green Ratchet (a green redeco of Encore Ratchet). These releases were based on the colours of the 2007 live action movie versions; Ironhides bio even references that he got the idea of the black colour from seeing black pick up trucks which was the movie versions alternate form. 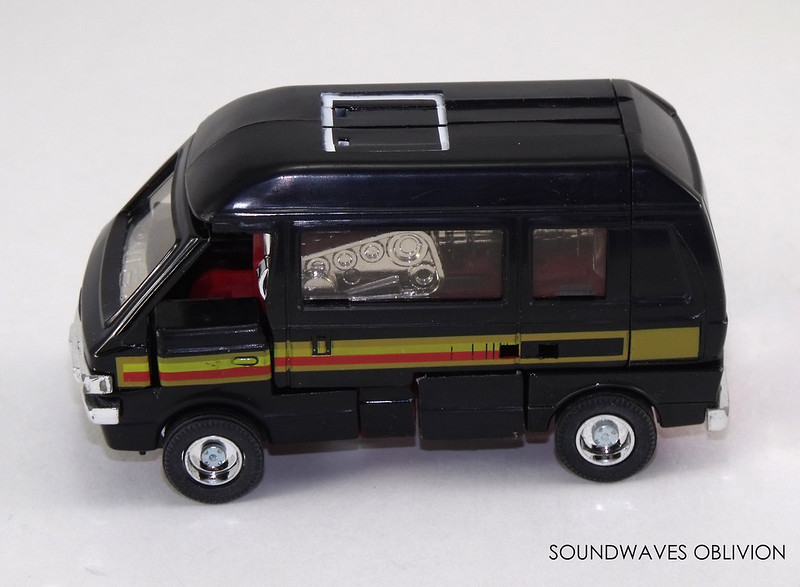 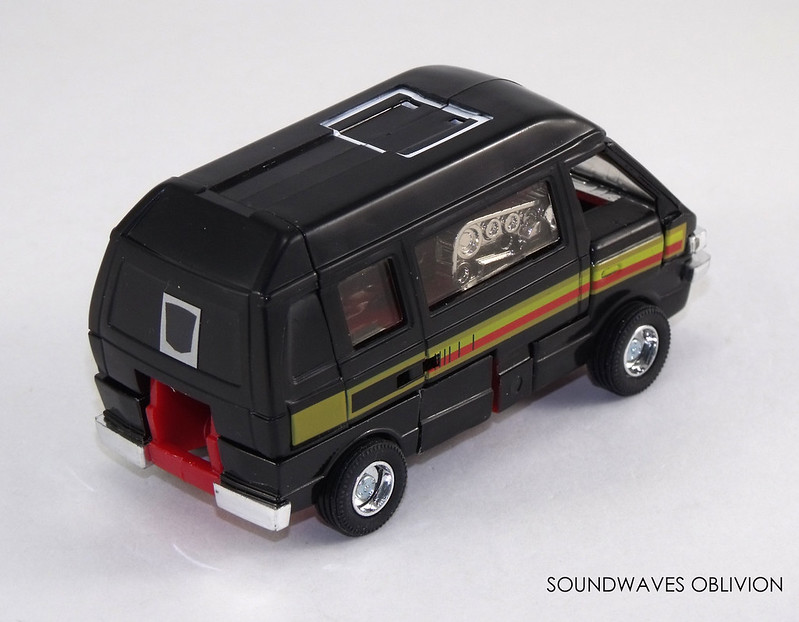 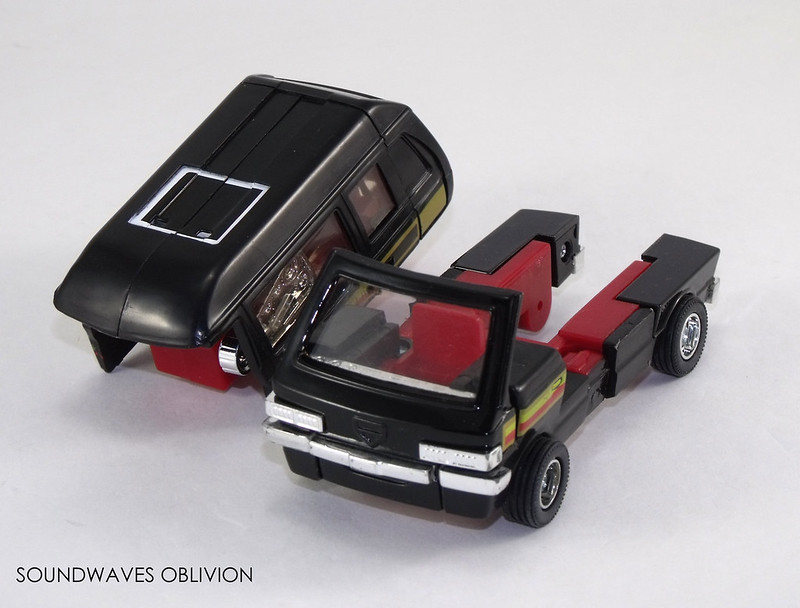 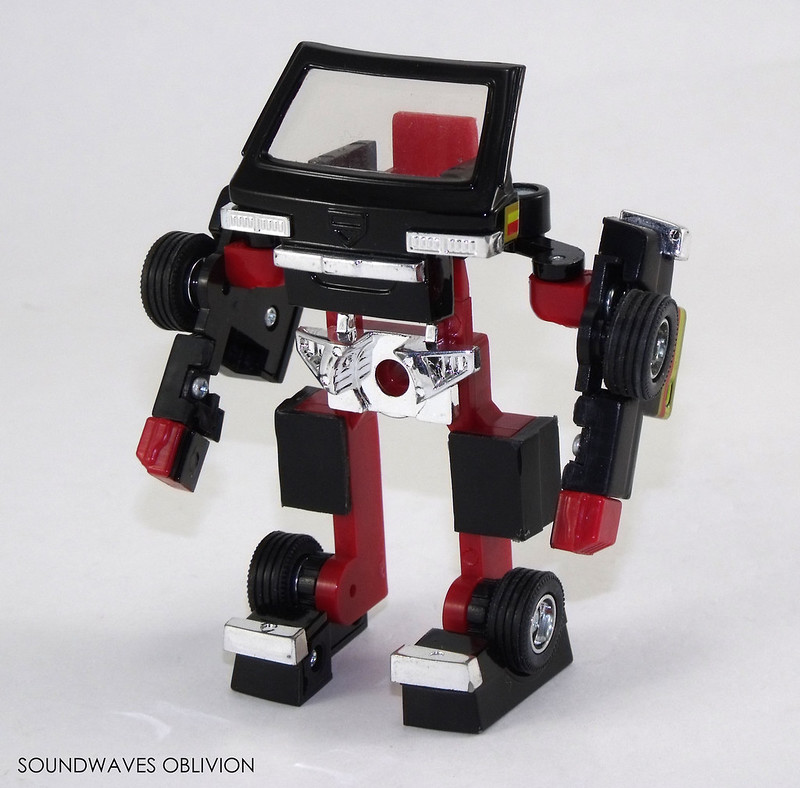 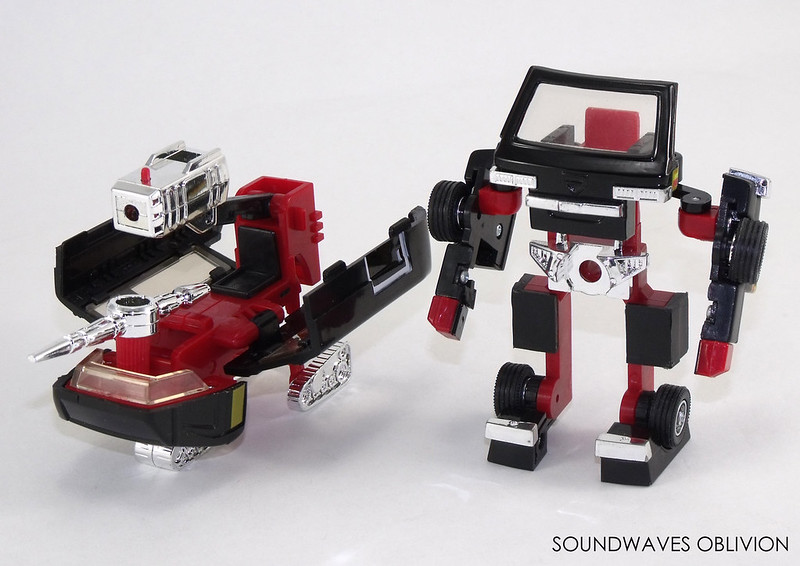 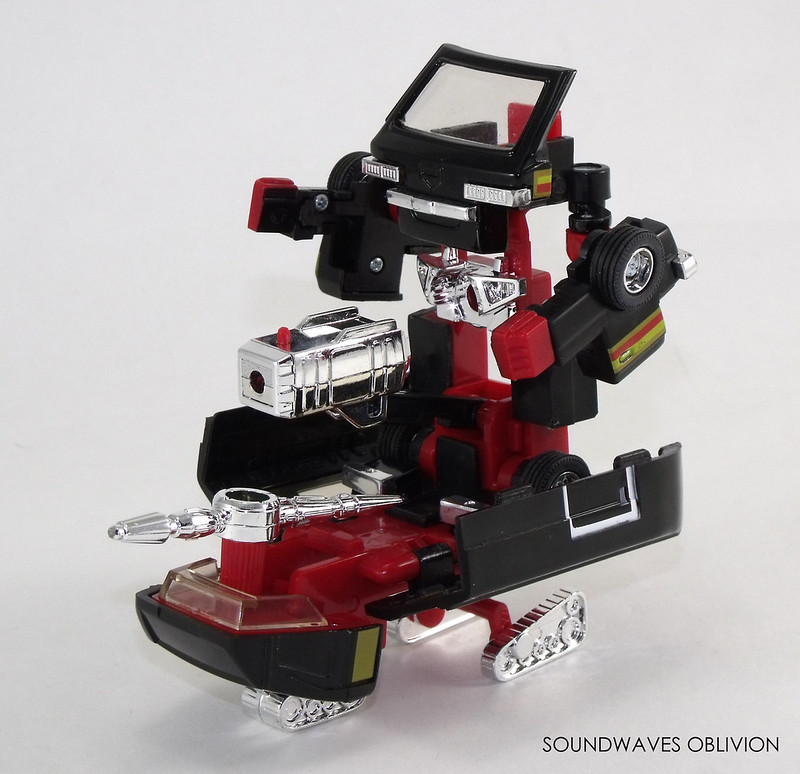 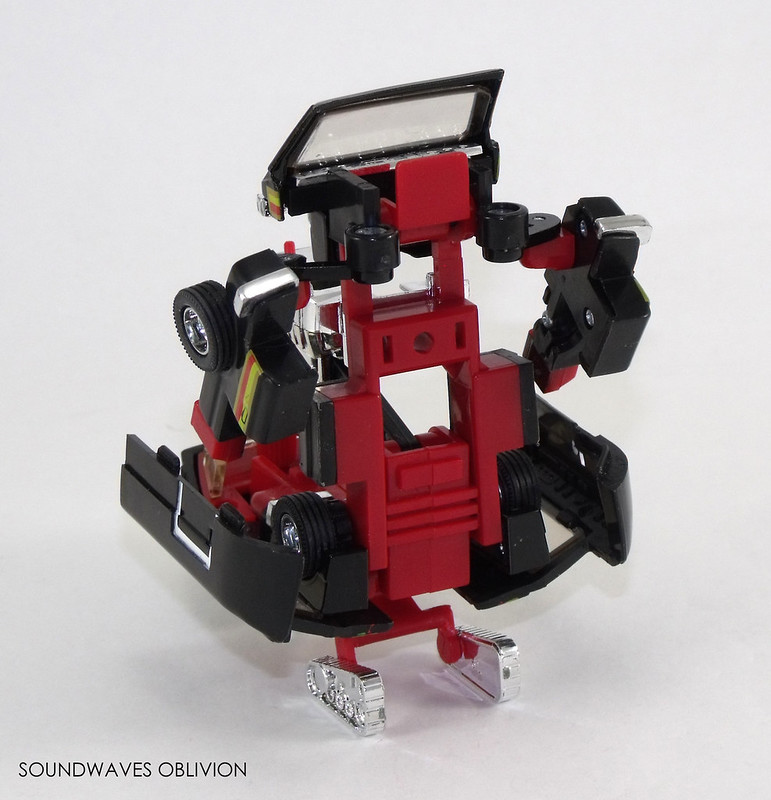 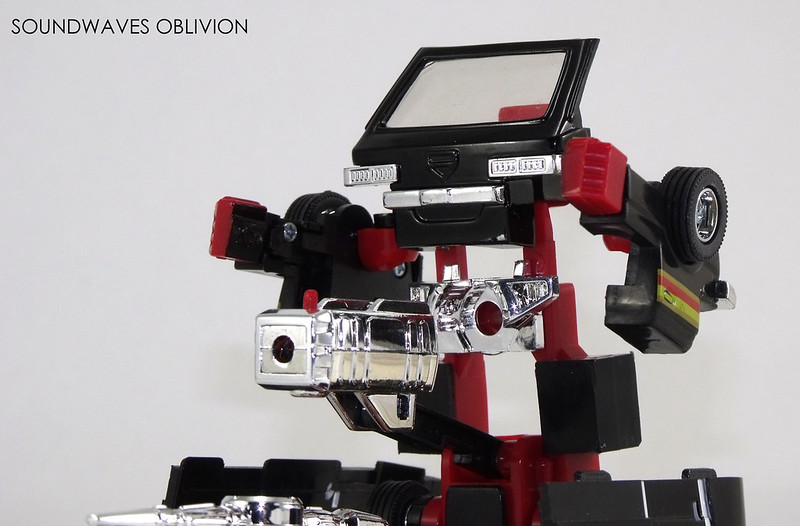 View the full gallery here.
Posted by Jeremy Barlow at 08:12