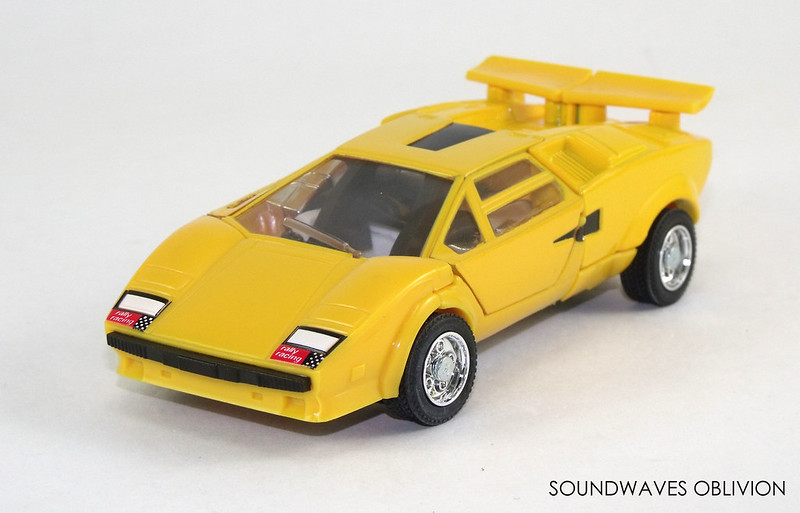 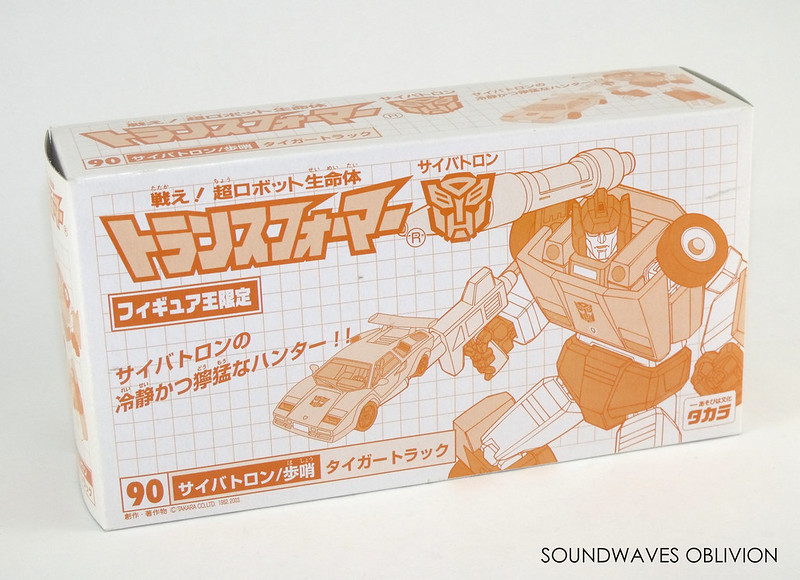 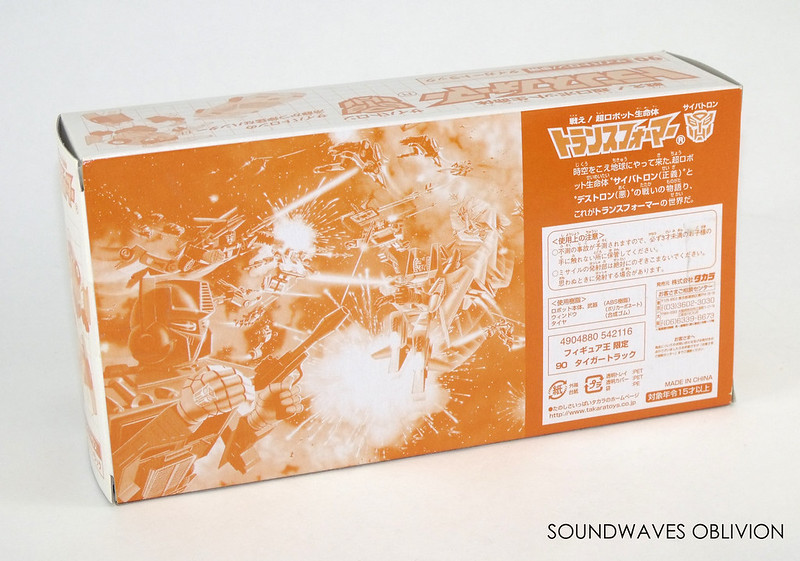 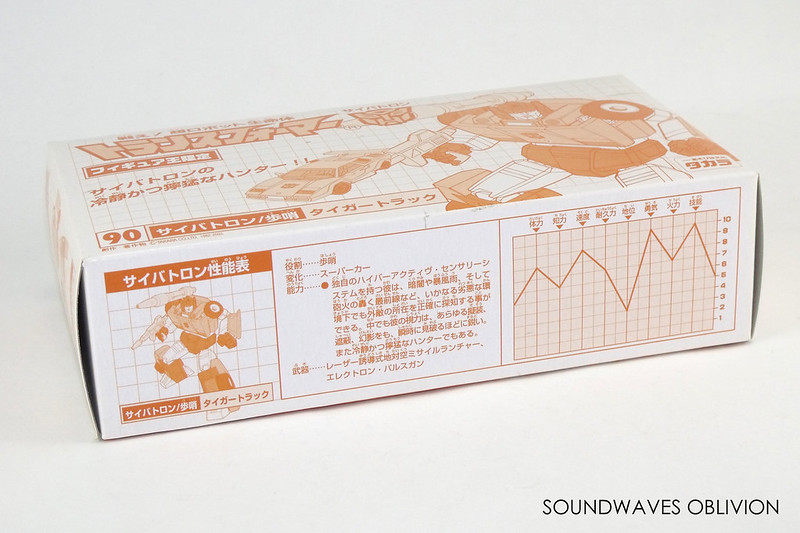 Originally released in August 1983 under the Diaclone Car Robots line, the "New Countach LP500S" came in two colours, yellow and red. The red version was released in Hasbros 1984 Transformer line as Sideswipe, the yellow Lamborghini was forgotten until 2003. 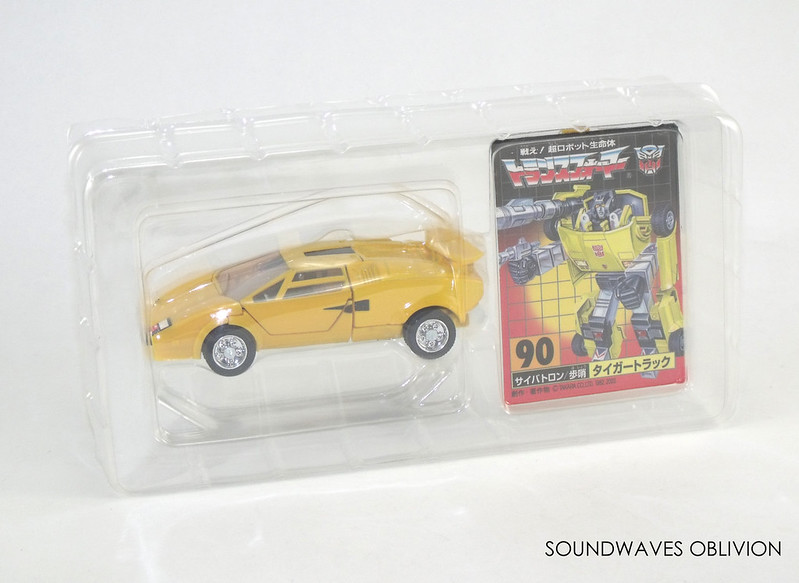 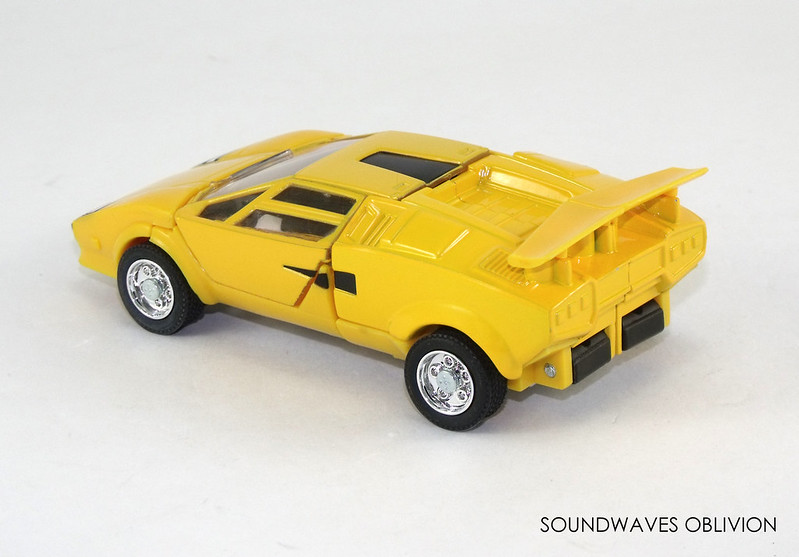 From 2001 with the reissues of the G1 Transformers, Takara were also re-releasing the moulds in the original Diaclone colours as exclusives starting with the "Ultra Magnus Movie Preview" version. Following Lambors third reissue in 2003 in the Transformers Collection series (previously released as a World Character Convention exclusive in 2001 and an e-Hobby exclusive in 2002), Takara released the yellow Lamborghini as a Figure King magazine issue #60 mail away exclusive. 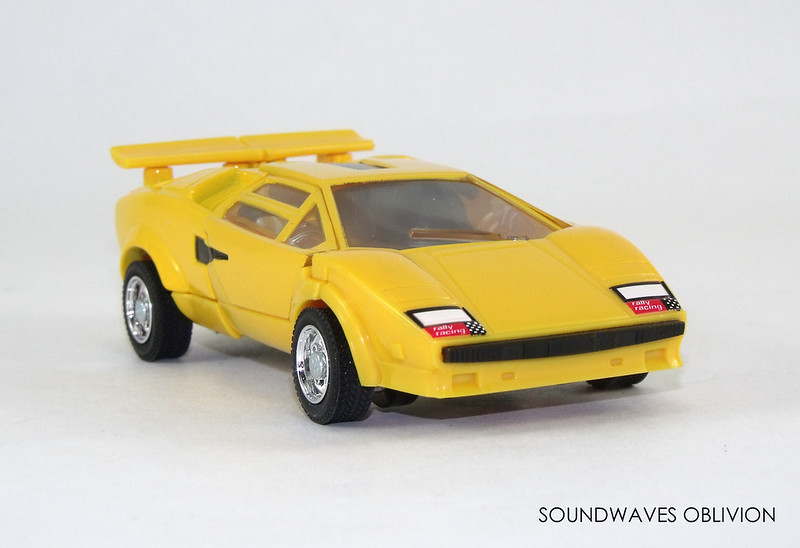 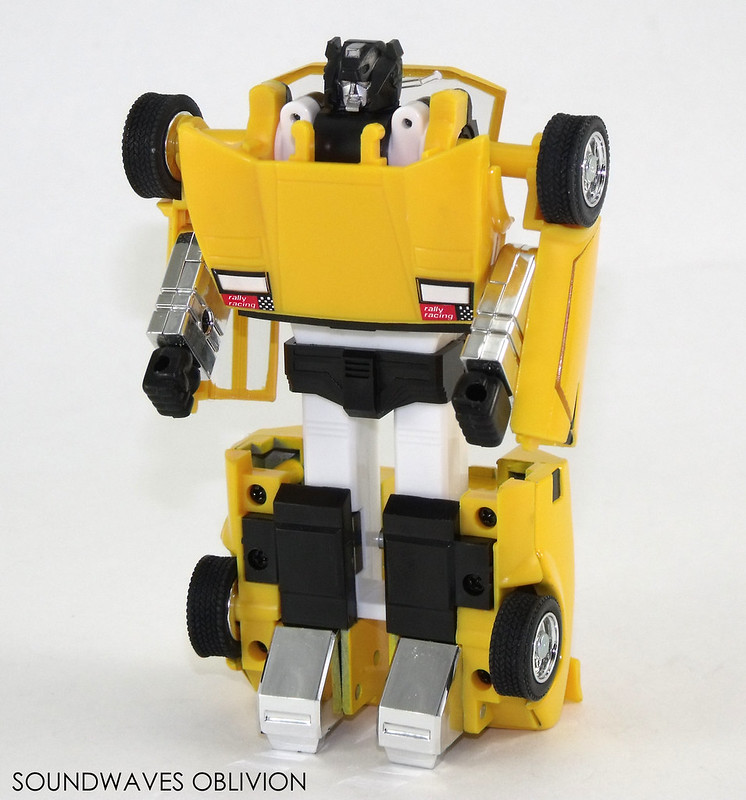 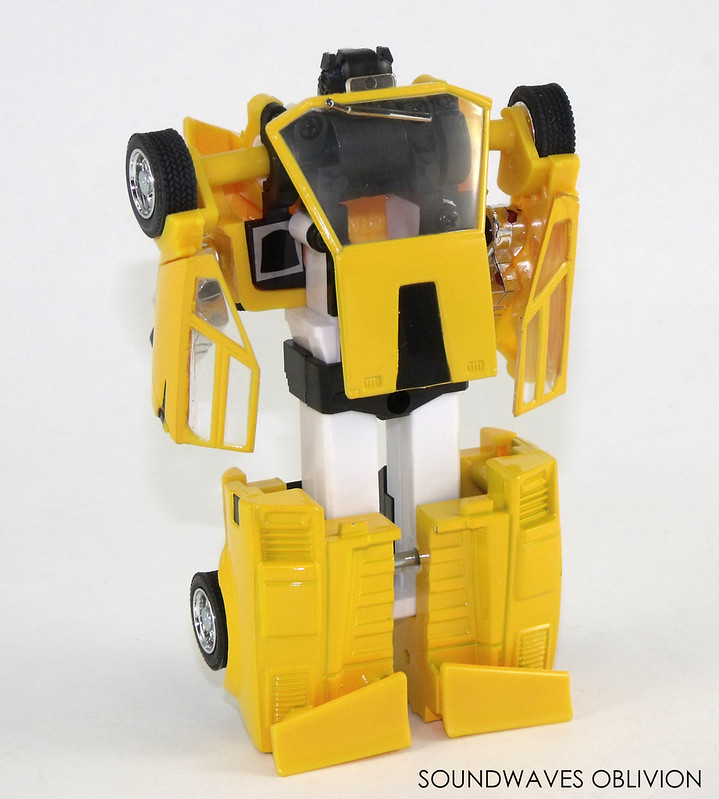 Now with a name, designation number and a new backstory, a new character was introduced to the G1 universe as Tigertrack. In keeping with Takaras tradition of mail order figures, Tigertracks box is similar to the original 1986 mail order figures released in Japan, Ratchet, Overdrive, Camshaft & Downshift. Since Tigertrack no other exclusive or standard reissues were released in a mail order styled box. 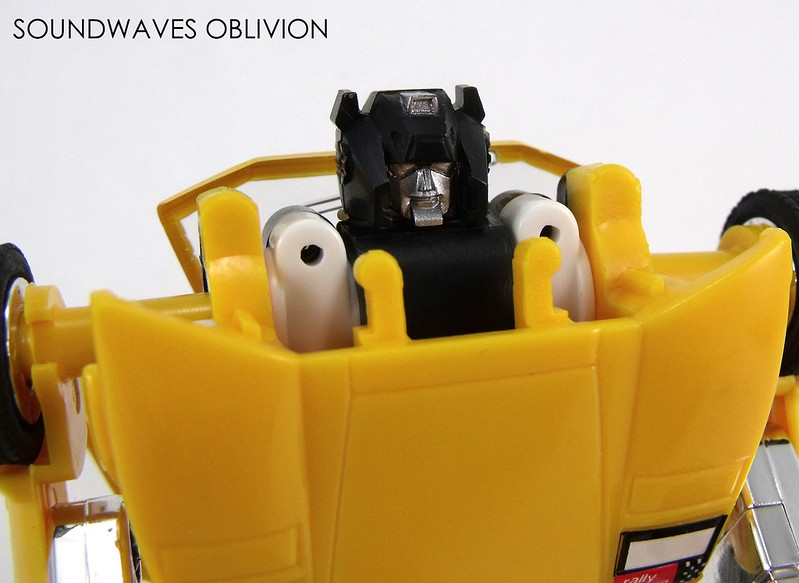 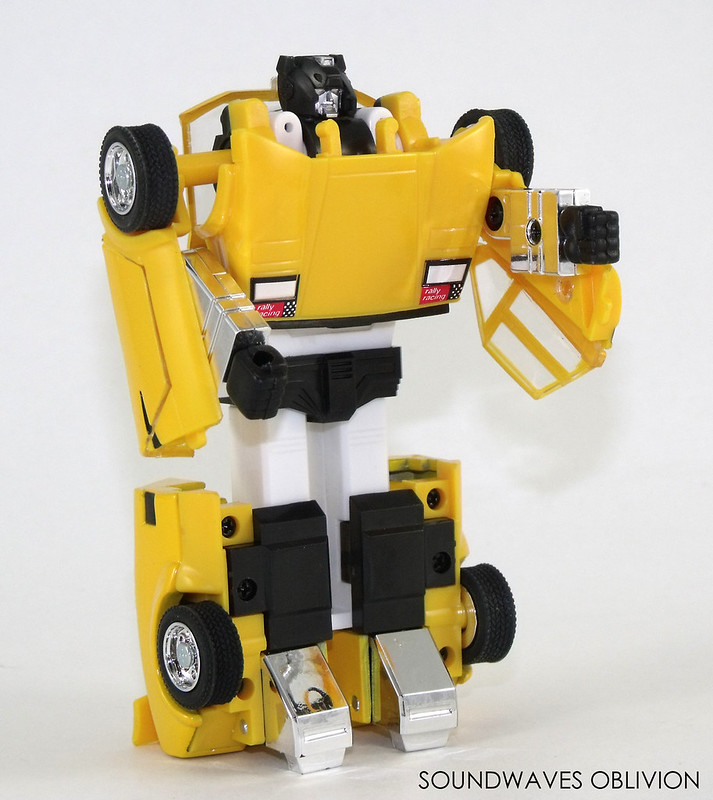 Just as the Lambor reissues, Tigertrack is near identical to the original Diaclone version save a few minor mould changes and alterations to the stickers (with no mention of "Countach", "LP 500S" and the Lamborghini badge being replaced with a shield with 3 stars, which also appears on Deep Cover). Takara also opted not to paint the eyes blue like Transformers Collection Lambor. 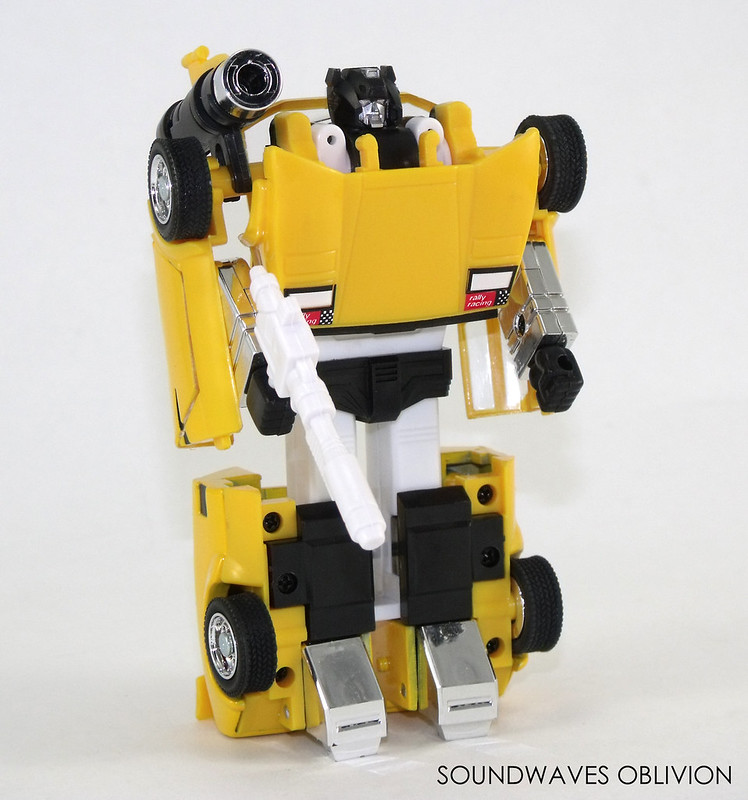 Tigertrack is an alternative option to owning an original yellow Diaclone New Countach which do go for a fair amount on the second hand market, even the GiG version commands a high price. I haven't kept up to date with what Tigertrack commands price wise but as its an early exclusive I doubt it will be cheap. 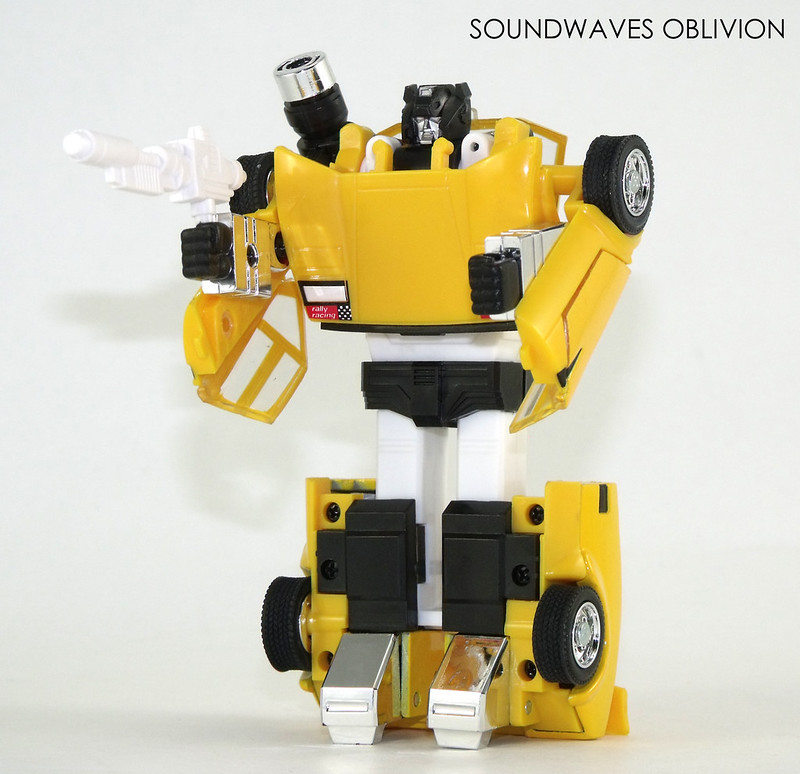 View the full gallery here on Flickr.
Posted by Jeremy Barlow at 22:33

Email ThisBlogThis!Share to TwitterShare to FacebookShare to Pinterest
Labels: Diaclone, Generation One, Reissue