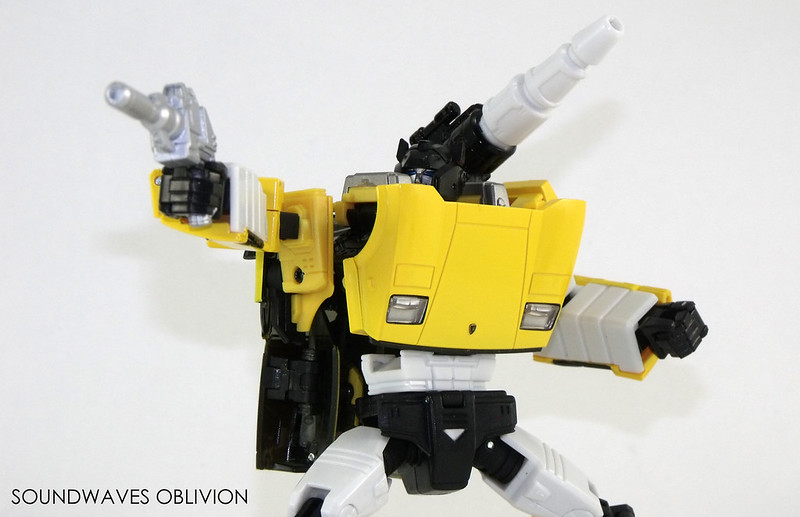 Profile (Translated from the Trading Card)
MP-12T Cybertron Sentry Tigertrack
Function: Sentry
Motto: “Even when something’s not visible to you, I can see it precisely.”
Profile:
His unique hyperactive sensory system allows him to accurately pinpoint enemies in any number of poor environments, from the darkness, severe storms to front lines roaring with gunfire. His visual sensors in particular are sharp enough to instantly see through any camouflage, screen or illusion. He is also a cool headed yet ferocious hunter.
STR:8; INT:6; SPD:9; END:7; RNK:3; CRG:10; FBL:7; SKL:10 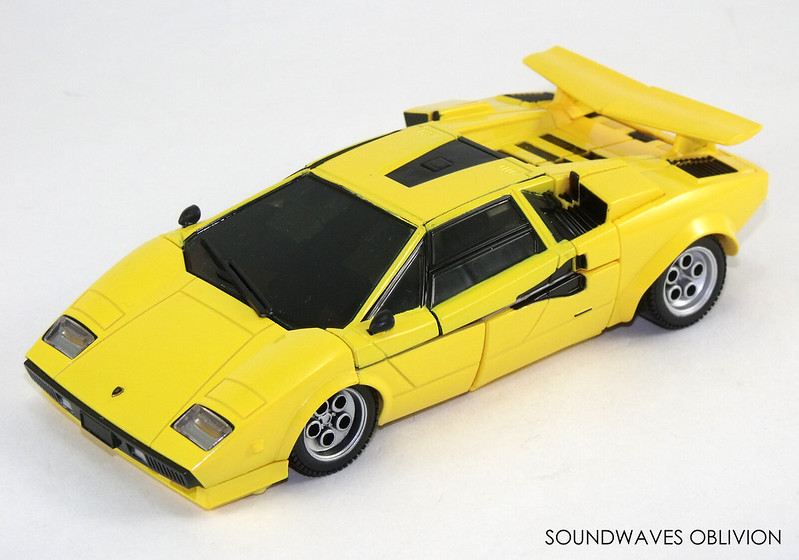 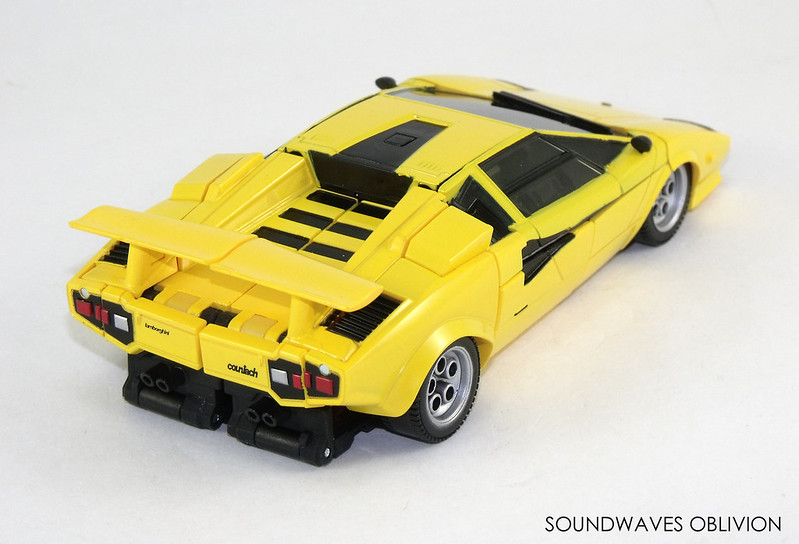 Following on from the 2003 G1 Tigertrack exclusive, the next release was in the Masterpiece line 10 years later in 2013. Just as the G1 version, this too is an exclusive release being made available to pre-order at the Tokyo Toy show between June 15th and 16th and were sent out in late June. The figure was briefly made available in limited quantities following a lottery drawing  in December 2013 on the Takara Tomy Mall website. 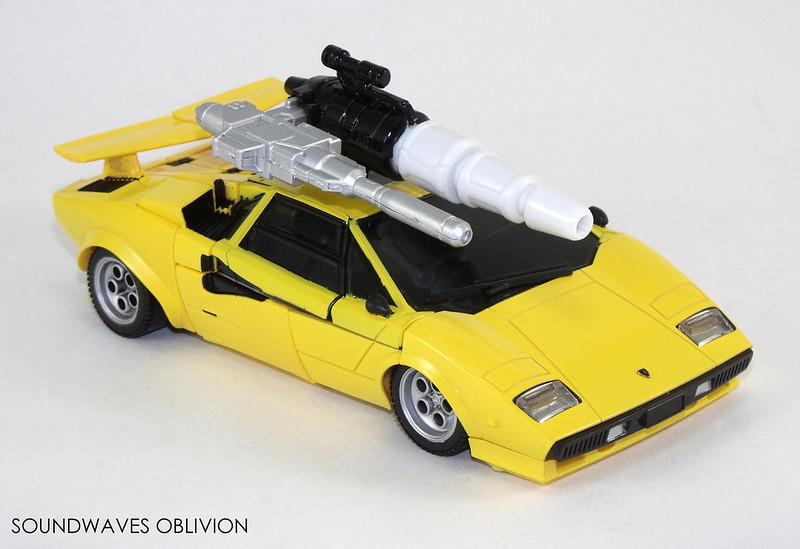 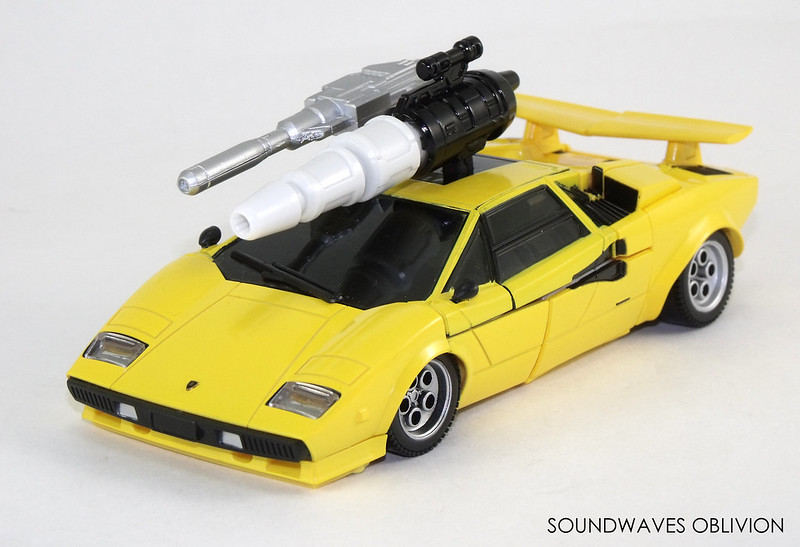 Tigertrack is a yellow redeco of MP-12 Lambor, however the main difference is his face is Alert's (Red Alert) sculpt. Tigertrack comes with the same missile launcher and gun as Lambor with minor colouring differences, mainly on the missile launcher with the back end being painted in gloss black. Tigertrack also comes with "Screw Driver" accessories which are mat black versions of the Amazon.jp exclusive pile driver accessories that came with MP-12 Lambor. A sticker set is also included with 2 different sizes of Cybertron / Autobot insignia's to choose from to place on the robot chest. 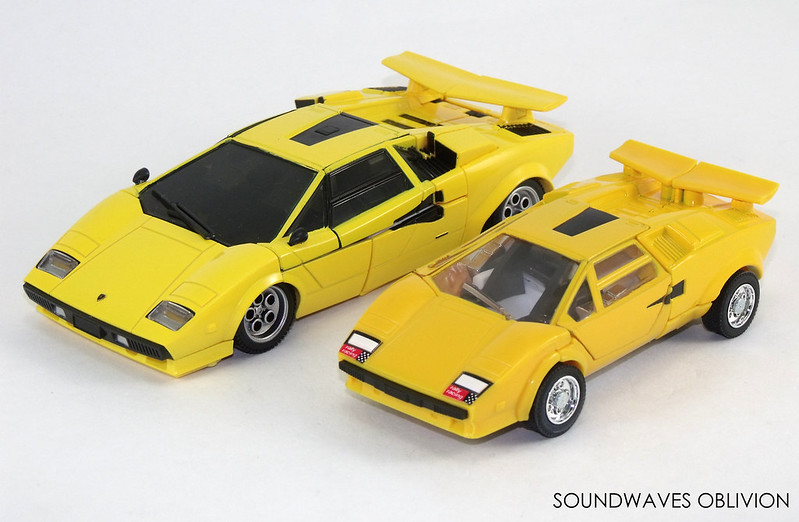 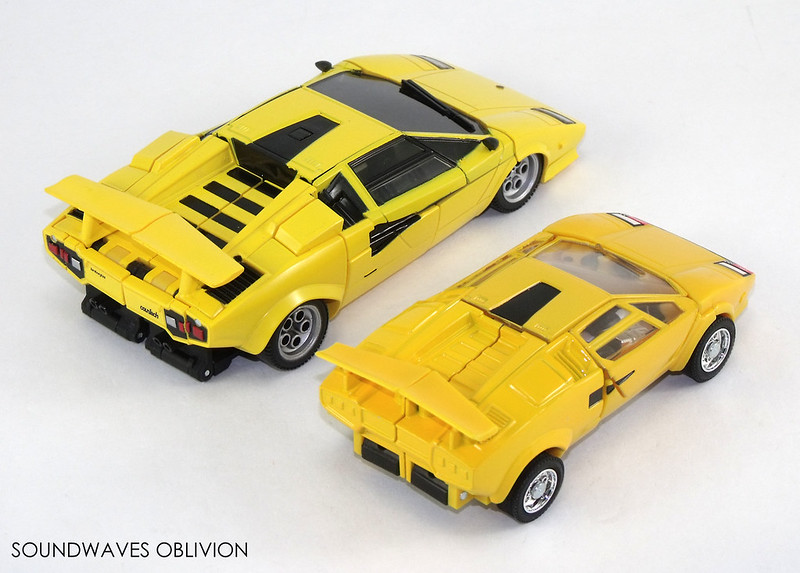 My version of Tigertrack has very tight joints but the head is loose at the neck and swings quite freely; there are a few paint chips on the robot face but at least the gun fits quite tightly in the fist unlike later versions which use this mould. 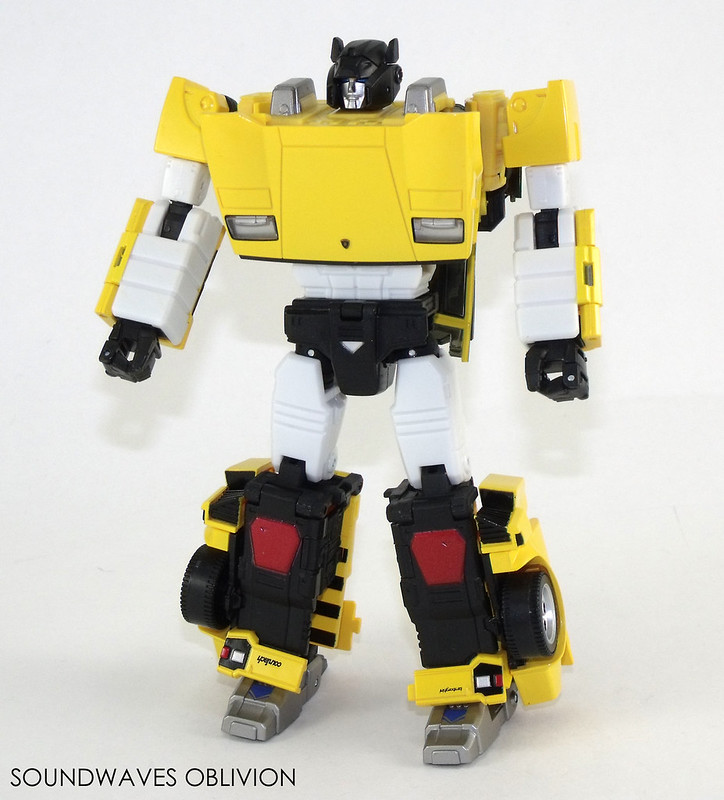 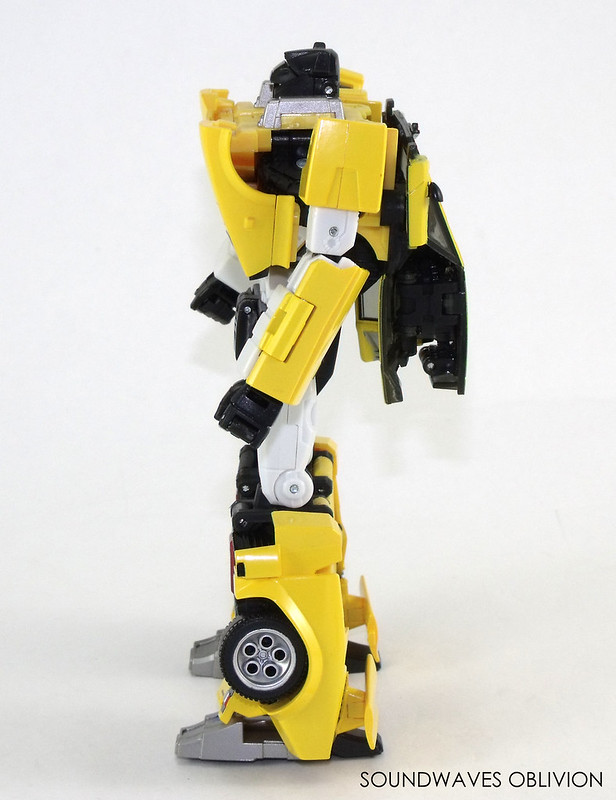 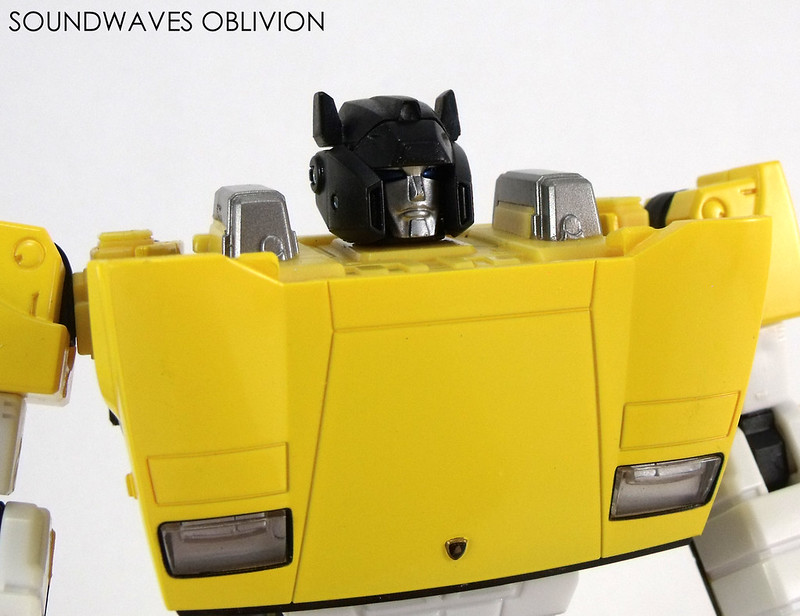 Tigertrack (Translated from the instruction pamphlet)
Function: Sentry
Motto: “Even when something's not visible to you, I can see it precisely.”
Profile
Tigertrack is a Cybertron loner who excels in his tracking capability. He soon discovered how to survive by himself on the battlefields on planet Seibertron. He prefers his own company rather than staying amongst his peers; even on Earth he rarely joins in with the other Cybertrons. He built his own hyper-active sensory system which works in harsh environments such as the dark, storms and on the front line under the roar of gunfire. Using this equipment he can accurately locate any enemy. He also has sight and is able to instantly see through disguises, shields and illusions. As he works by himself, these abilities have helped him stay away from great danger up to now. His abilities also give him a great advantage on the battlefield as he is able to navigate intricate terrain and is able to attack without being seen by the enemy. Because of this he acts as a calm yet ferocious hunter. Commander Convoy is fully aware of Tigertracks capabilities and sometimes asks him to assist the Cybertrons depending on the tactical situation. 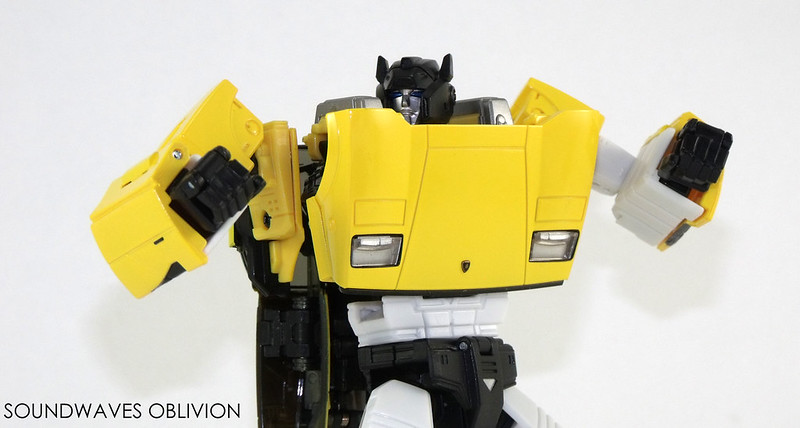 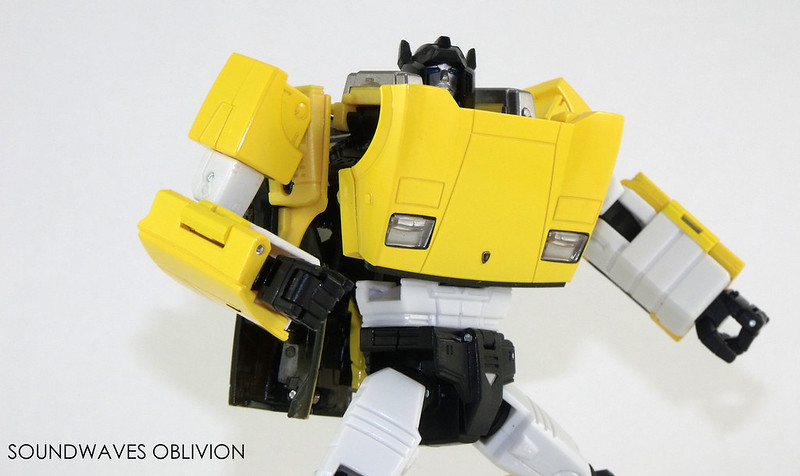 The Birth of Tigertrack (Translated from the instruction pamphlet)
In 2003, Lambor was reissued in the “Transformers Collection” series. Available from the Diaclone series, this colour variation of the “Car Robots New Countach LP500” was introduced in the Transformers series as a limited edition. Tigertrack at the time was a mail order item for a figure magazine. When people mention the yellow Lamborghini Countach, many now associate this with Tigertrack and like many other limited edition releases, the G1 world grew. Tigertrack was given the role of a “Sentry” able to detect enemies in any environment; a new Cybertron Warrior born who could well have originally existed in the G1 world. 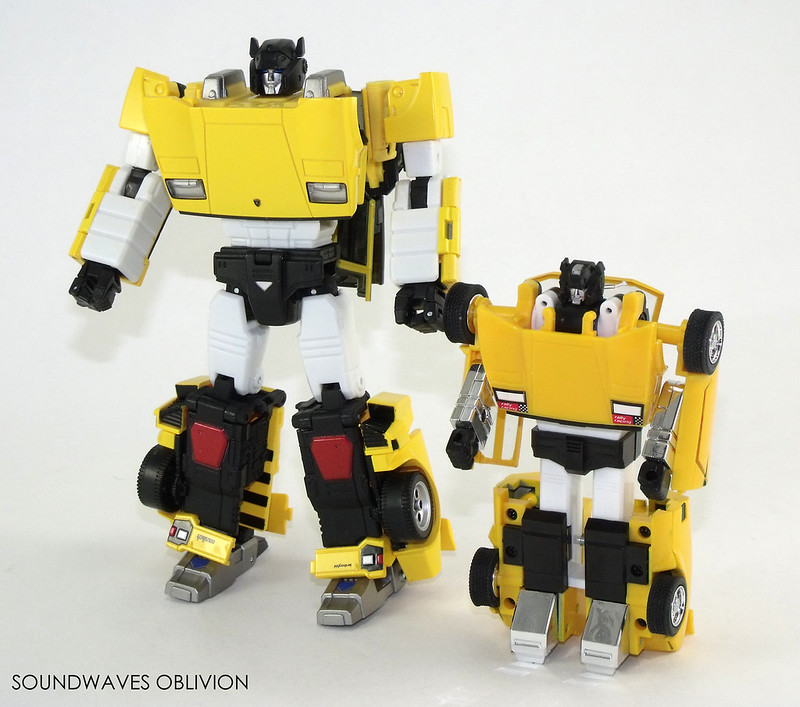 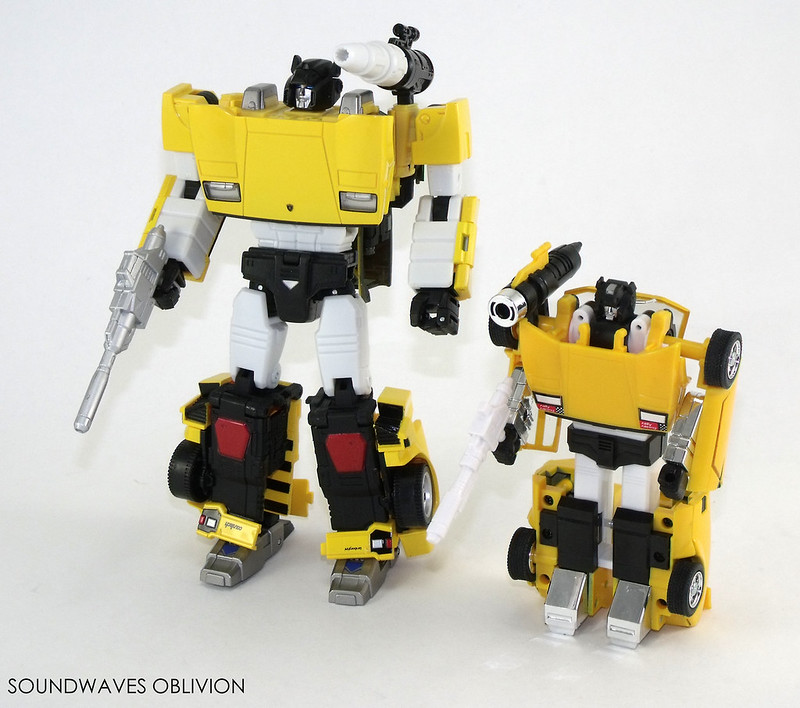 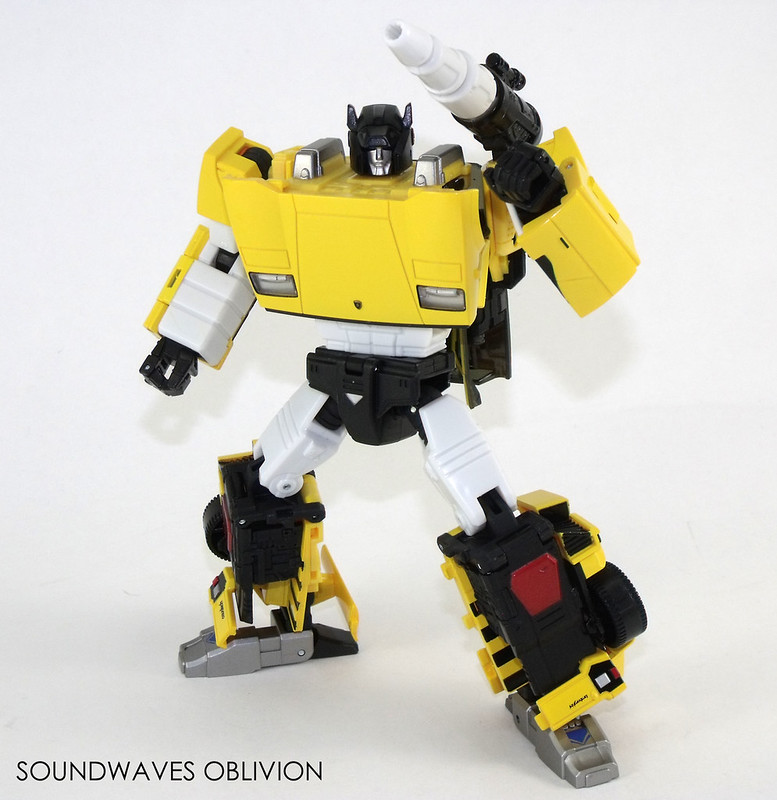 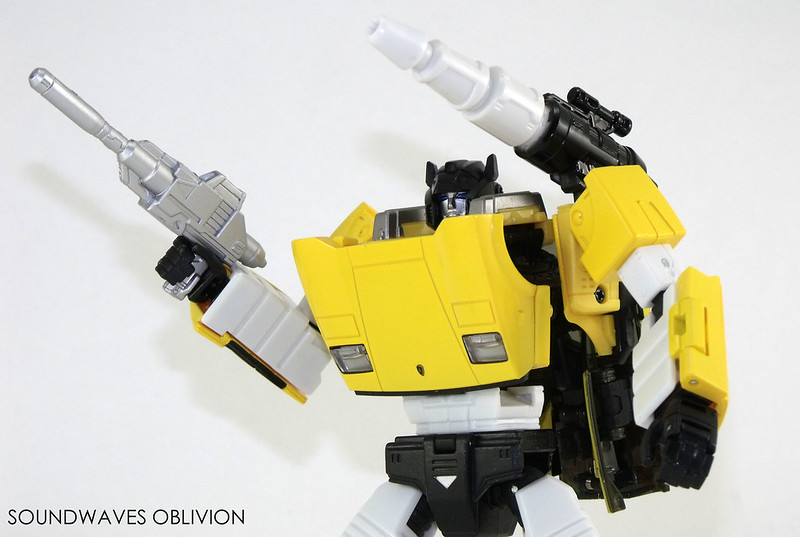 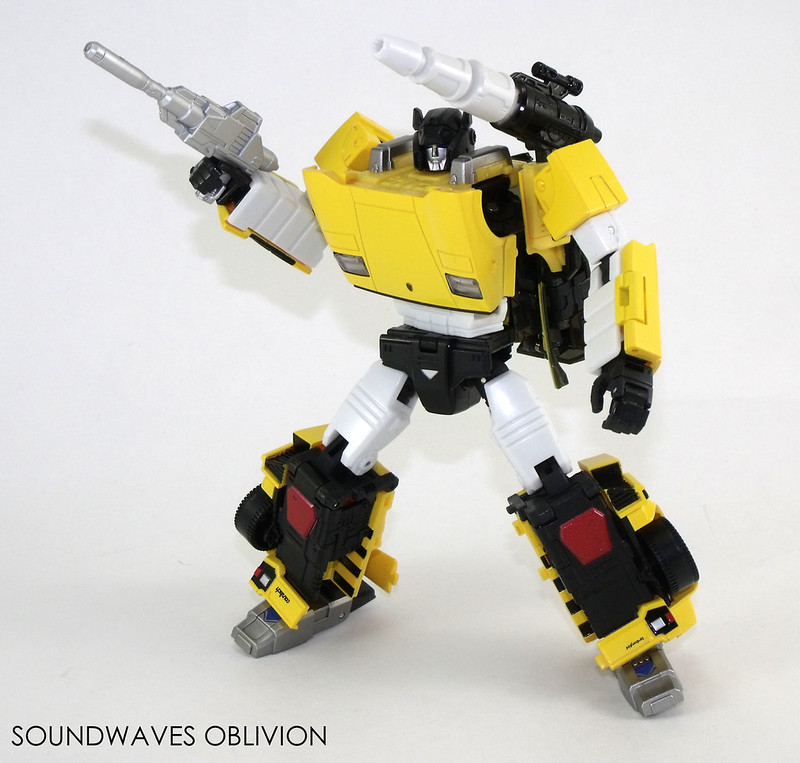 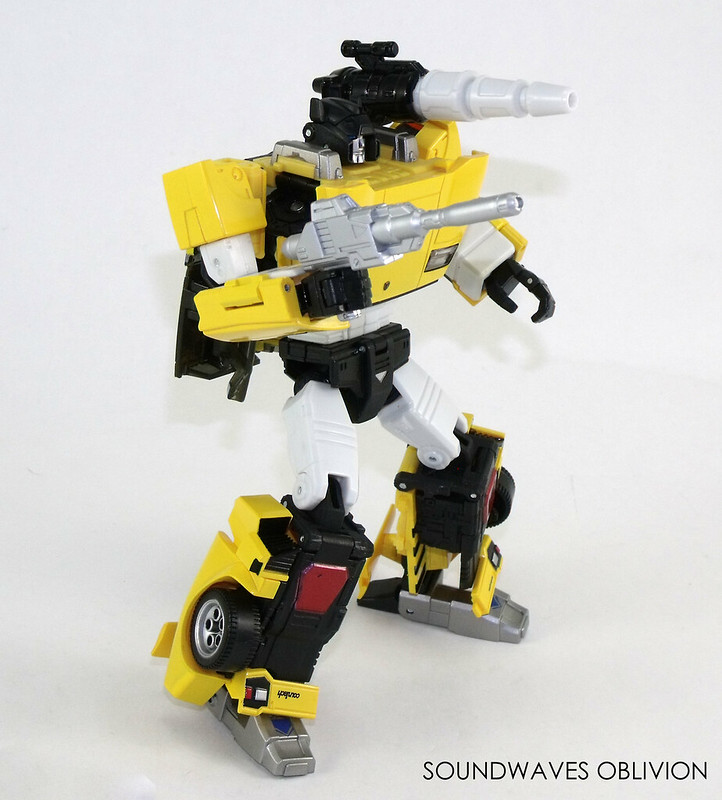 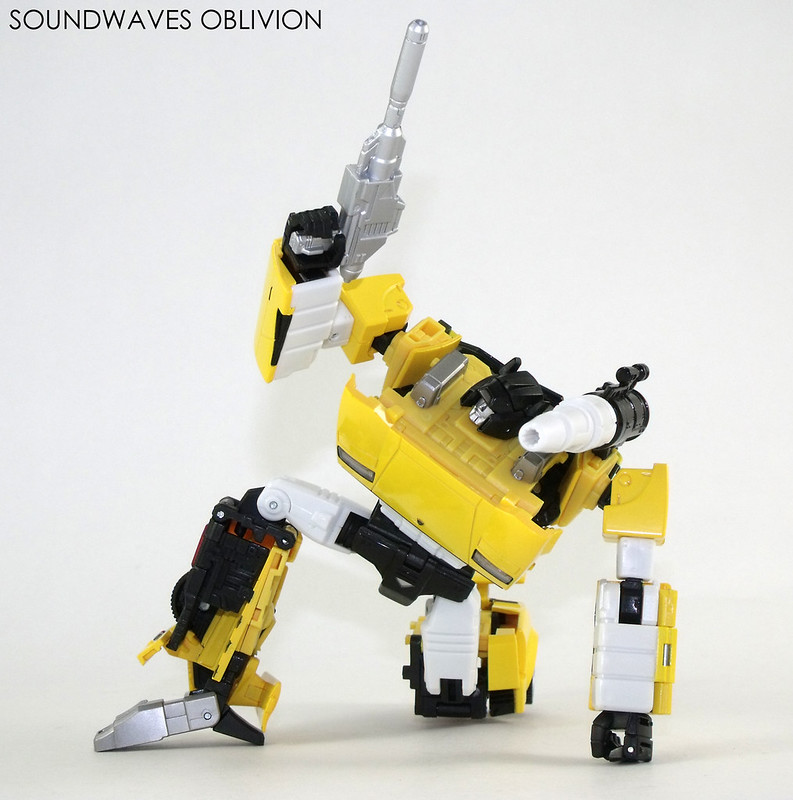 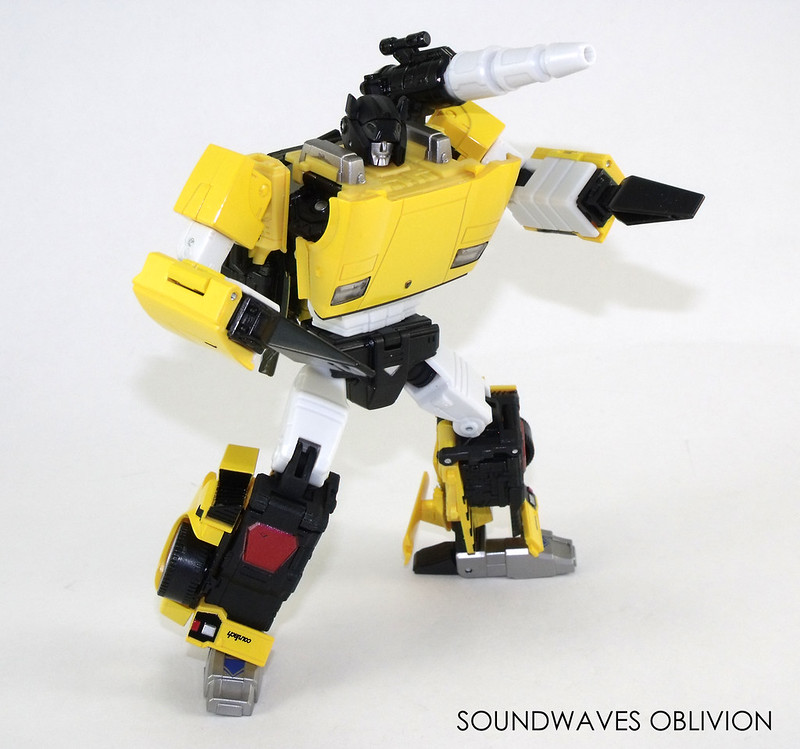 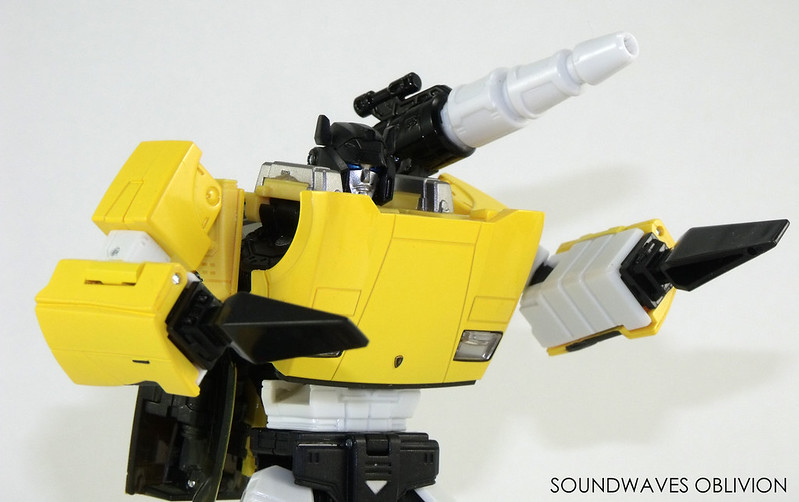 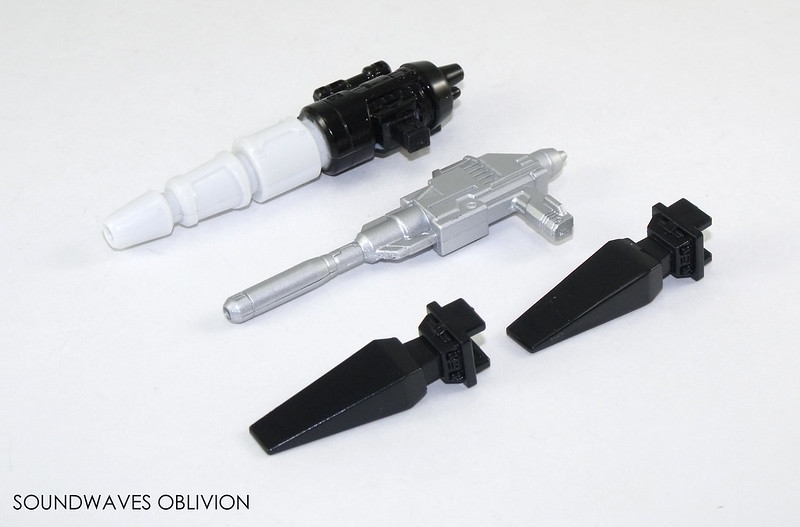 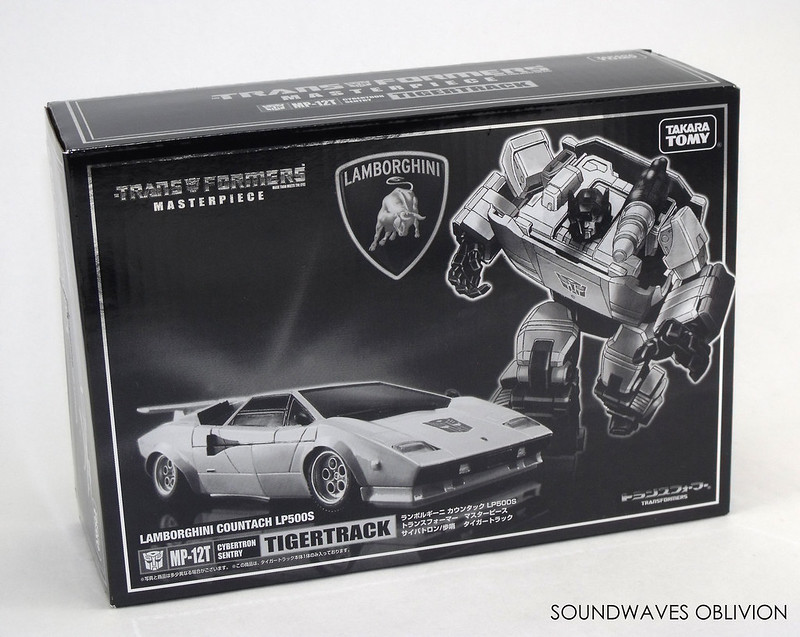