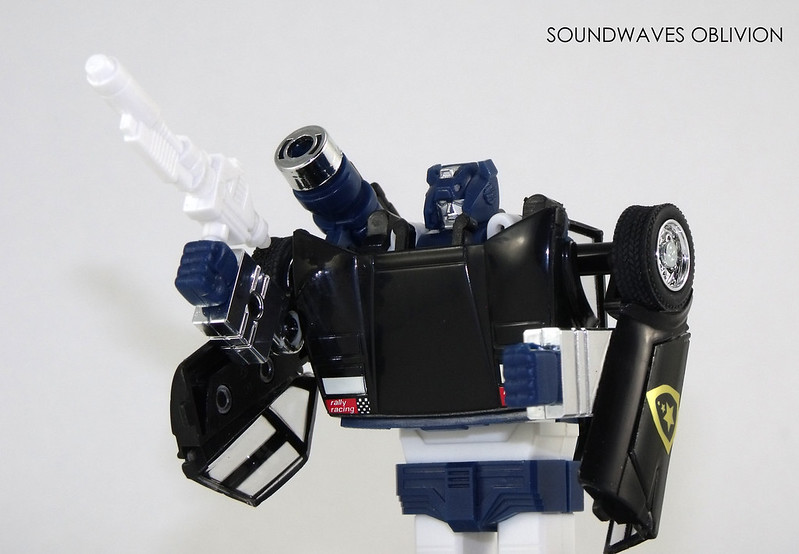 Function: Special Investigator
Transformation: Super Car
Ability: An investigator attached to Seibertron's capital city police force. Dispatched to Earth with his brother Clamp Down, with whom he shares a common program architecture, being born of the same-generation product line. He performs solo infiltration/investigation missions, making much use of his image projection, parabolic antenna and size-reduction functions, the last of which can shrink him down as far as 1/40 normal size. Deep Cover carries many secrets within him, a fact that sometimes shows in his tired expression.
Weapons: Smart Missiles & Gyro Jet Rifle
STR: 8; INT: 7, SPD: 9, END: 6, RNK: 5, CRG: 8, FPR: 7, SKL: 7, TTL: 57

(Profile translated from the collectors card) 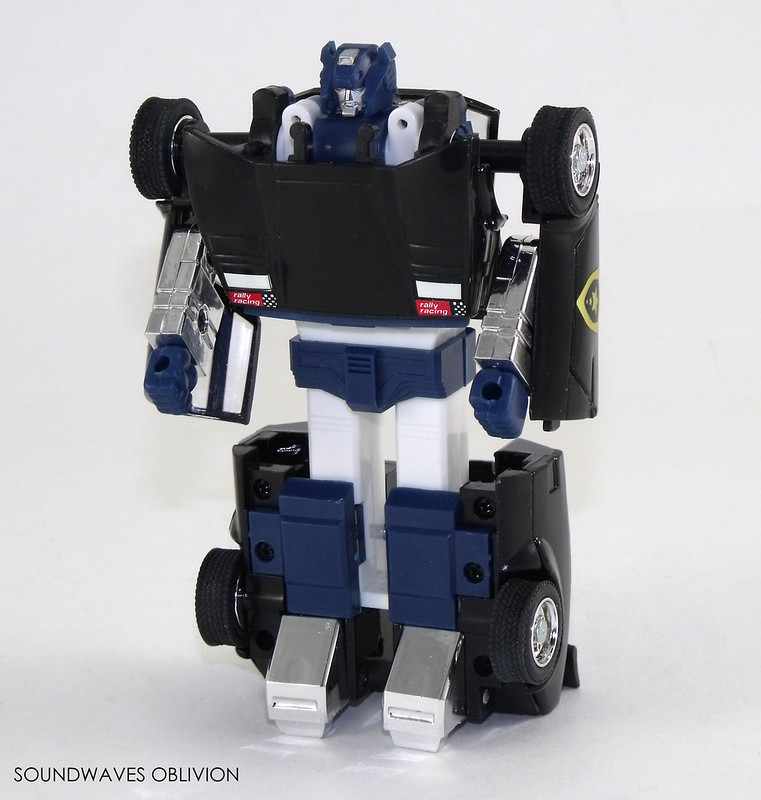 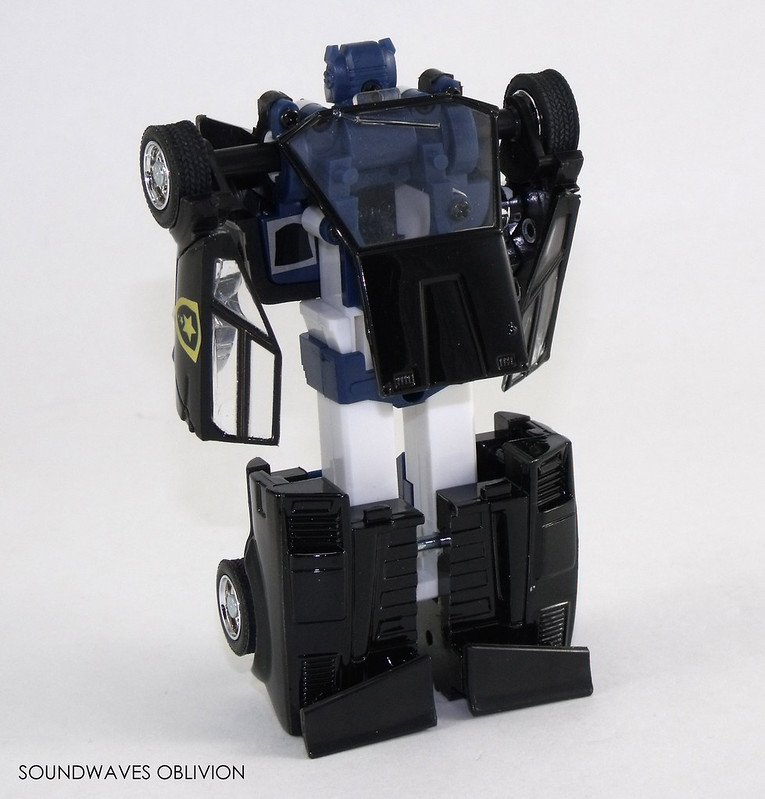 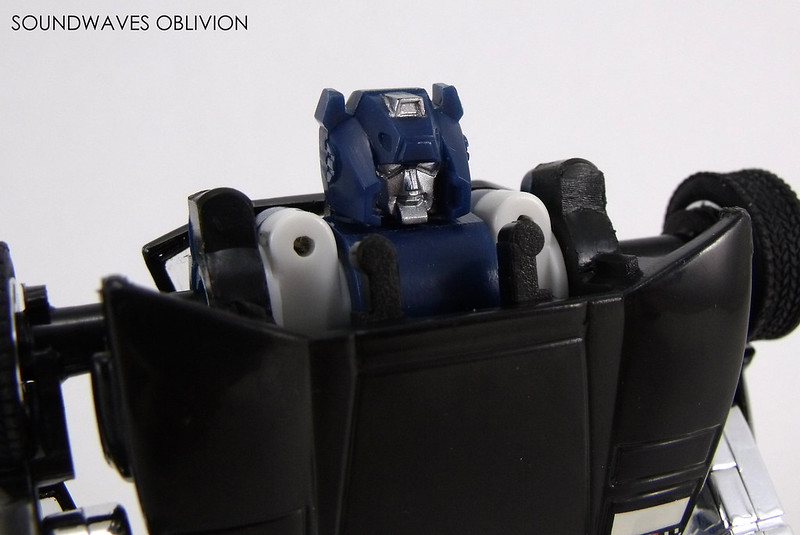 Deep Cover was sold as an e-Hobby exclusive together with Clamp Down in 2003. Deep Cover's colour scheme is based on the New Countach LP500S from the 1985 Powered Convoy DX Set which was only sold in Japan. This is not to be confused with the all black New Countach LP500S variant. 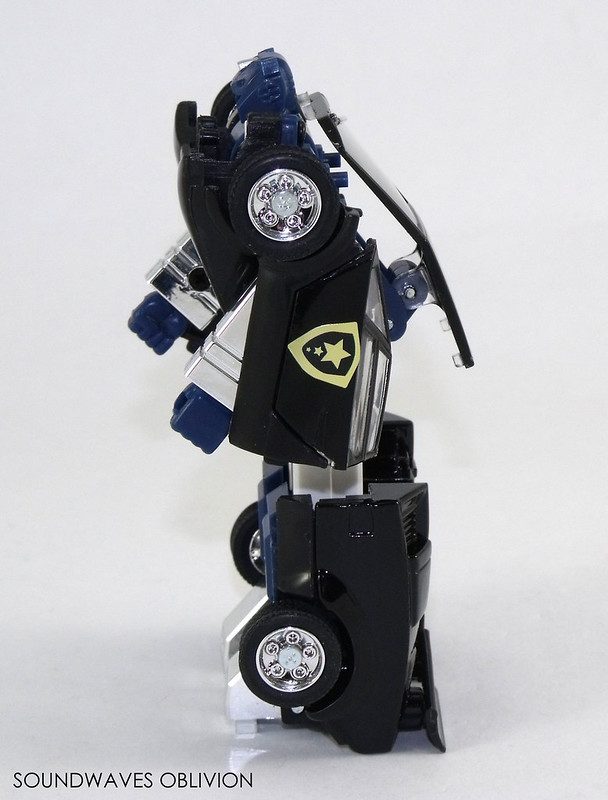 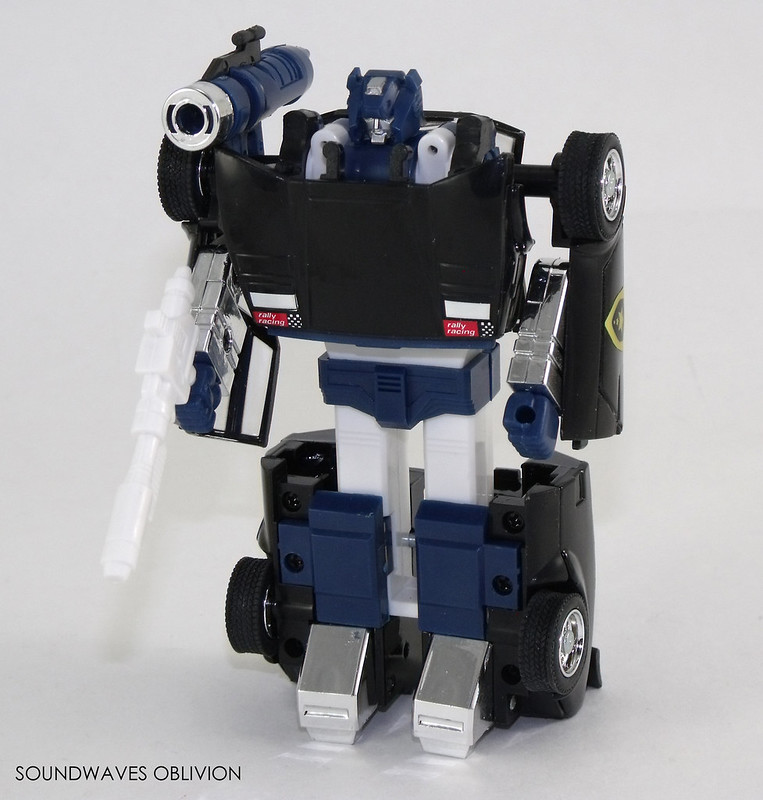 The original Diaclone version had Lamborghini logo stickers on the doors; Deep Cover has the bull image within the shield replaced by 3 stars. 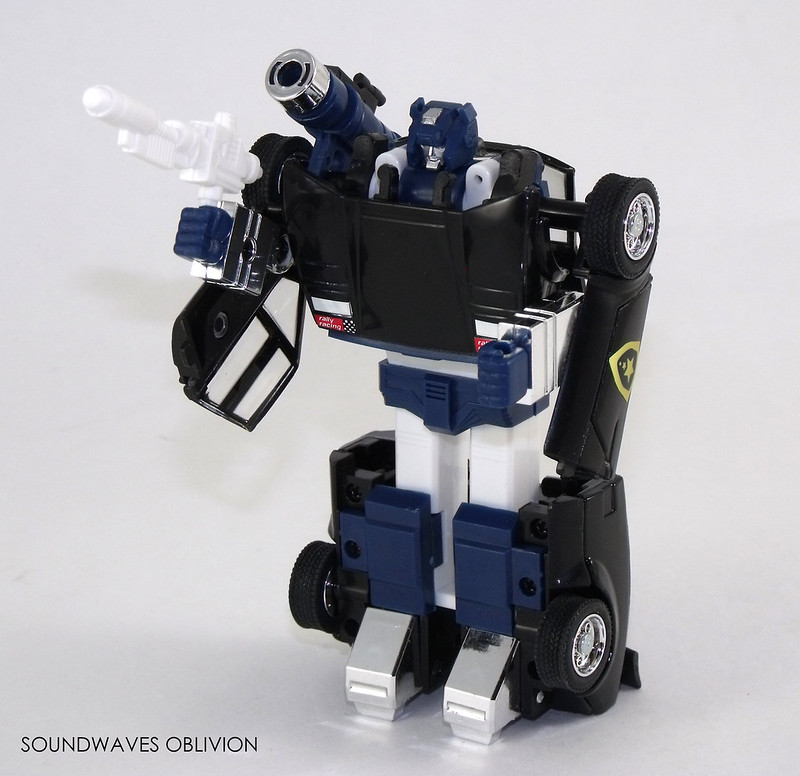 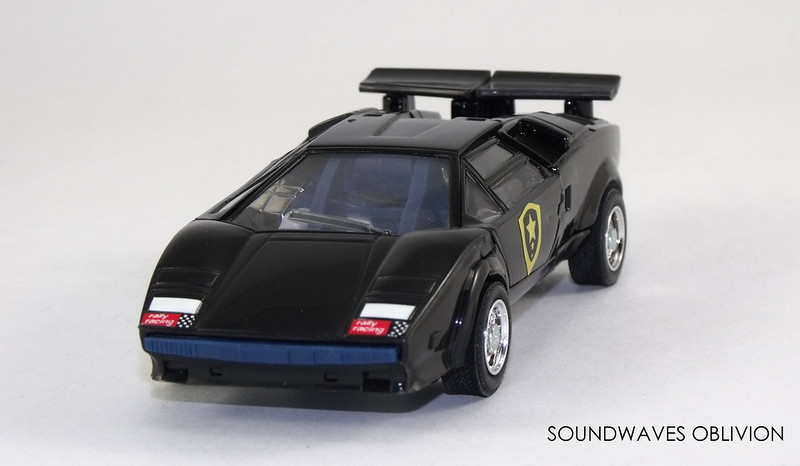 Deep Cover, at the time of writing, also remains absent from the Masterpiece series other than a minor mention in Clampdowns bio; hopefully we will get to see him appear though this may be as an exclusive. 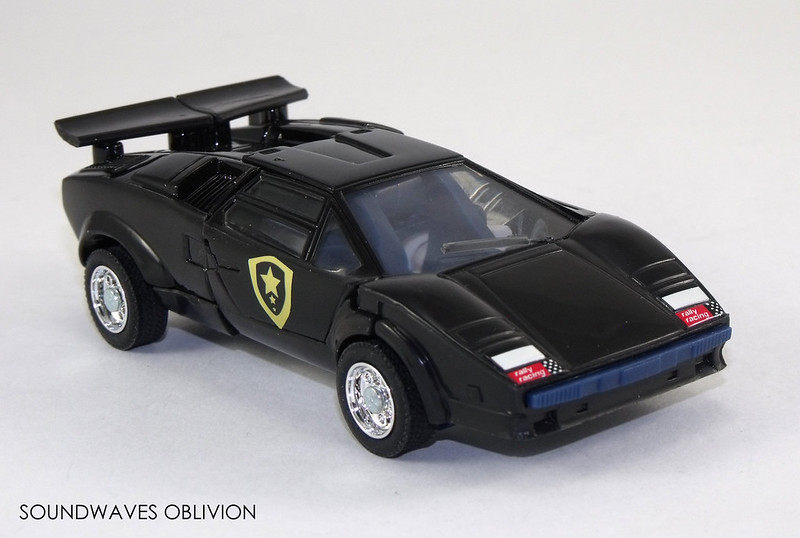 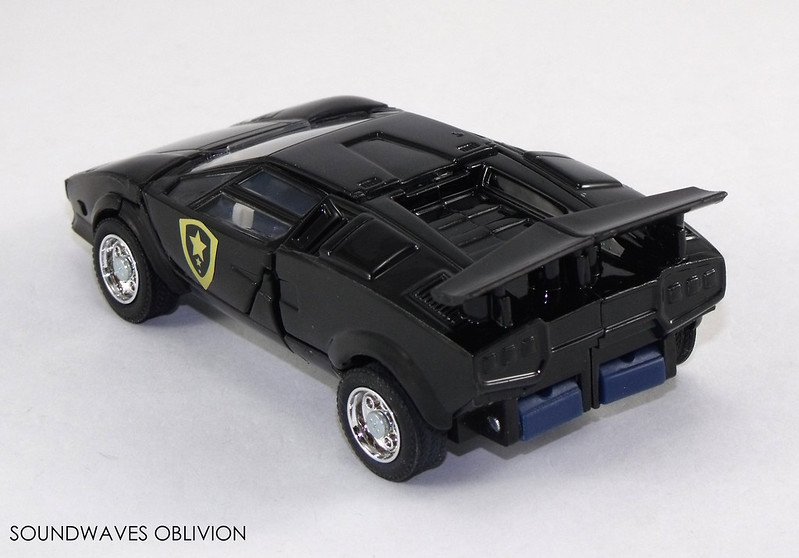 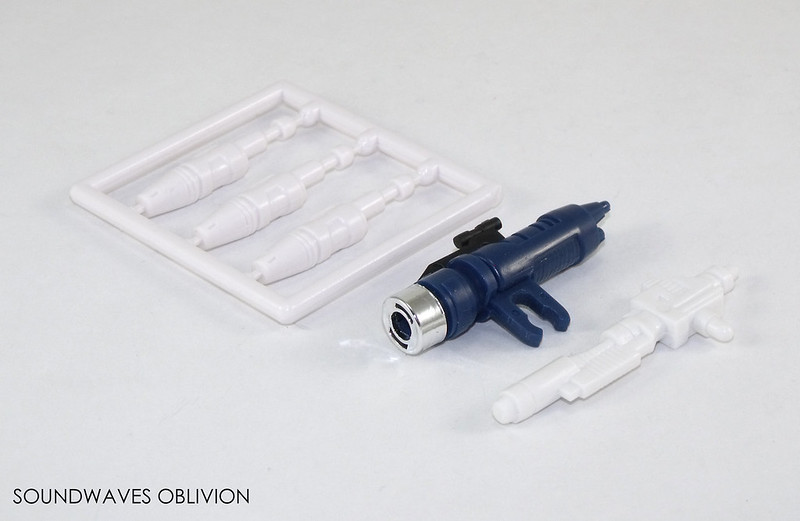 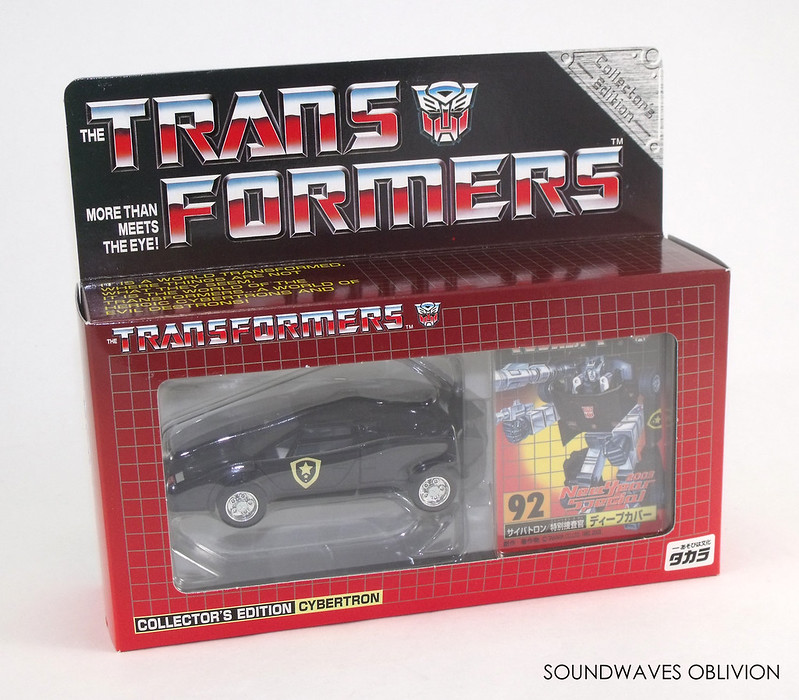