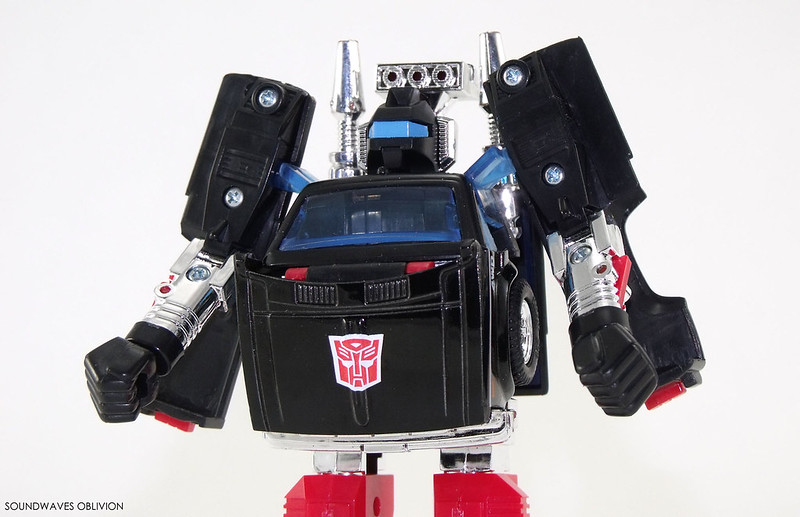 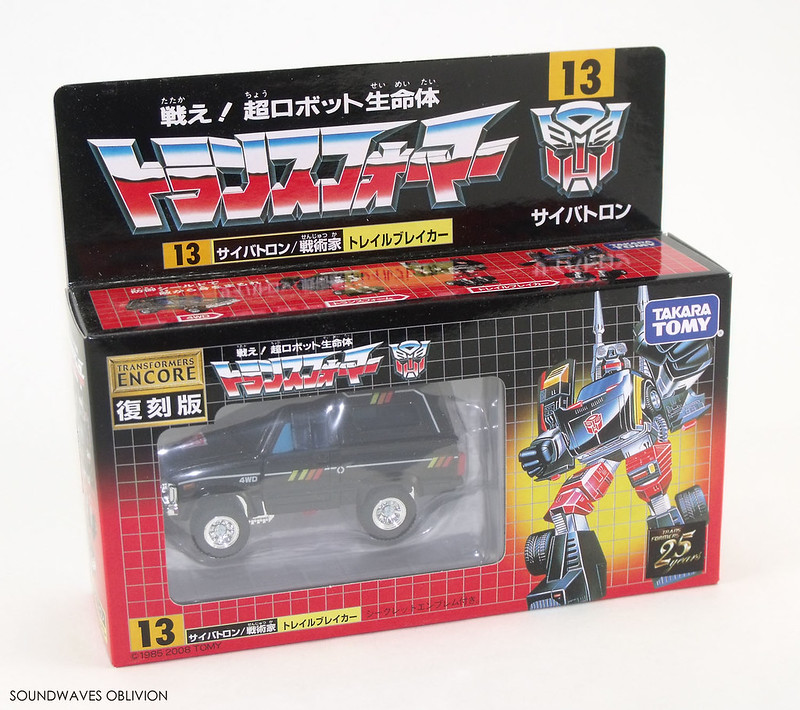 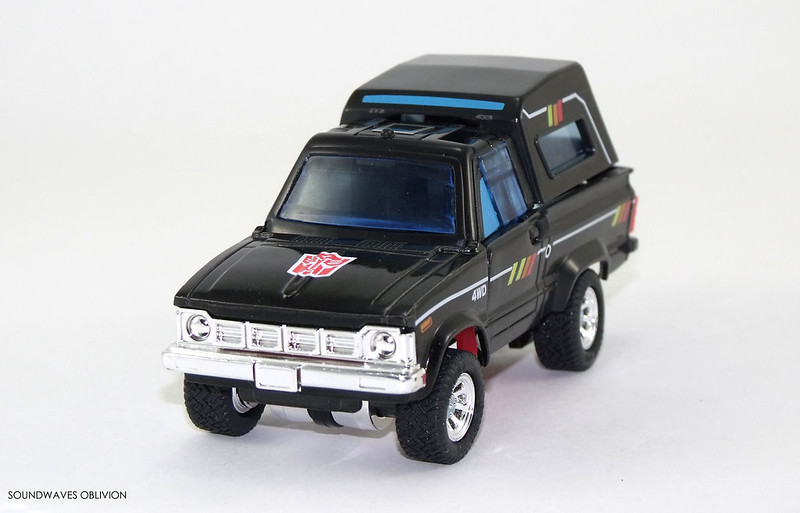 The Encore release of Trailbreaker is the second and up to now, the last reissue of the original Trailbreaker. Numbered 13 in the line and released in 2008, this figure is a very good representation. For the Encore release to set it apart from the previous releases, the factory stickers (as well as the Autobot logo on the bonnet) have been replaced with tampographs and Trailbreakers eyes / visor is now blue rather than red. 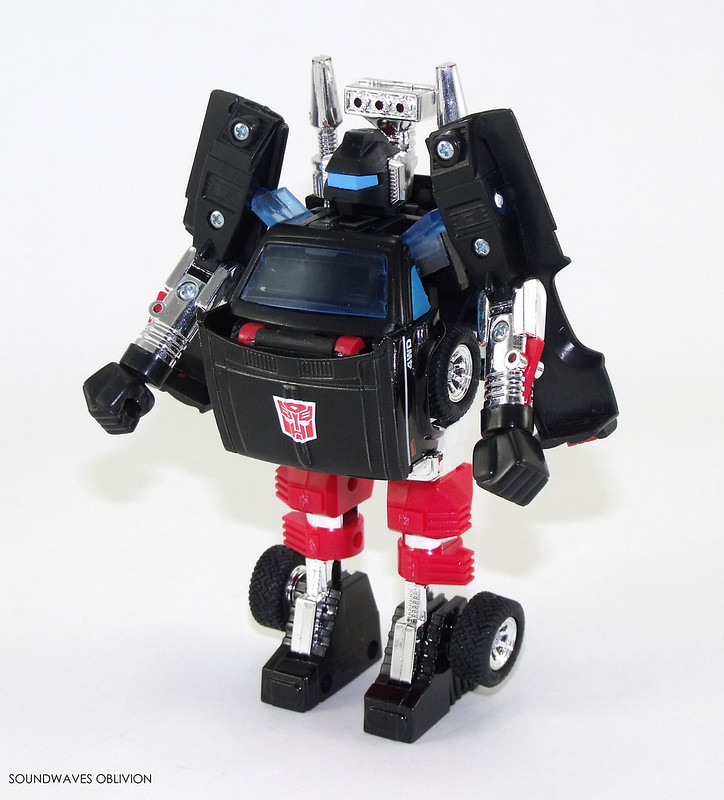 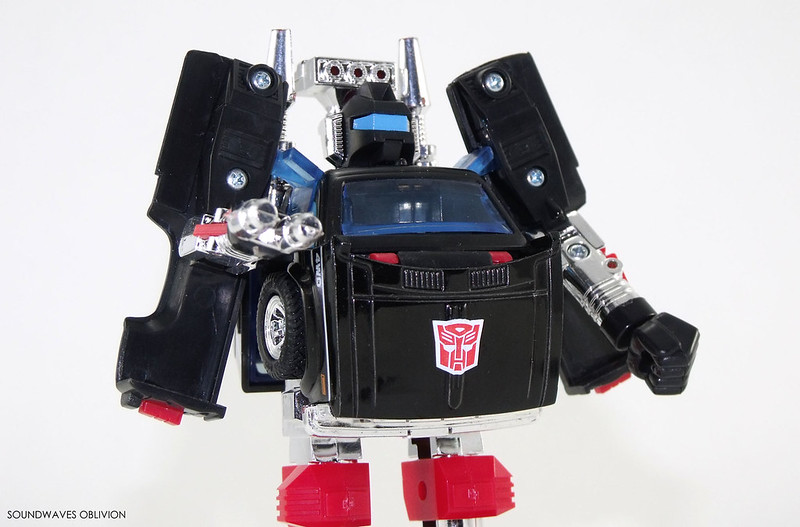 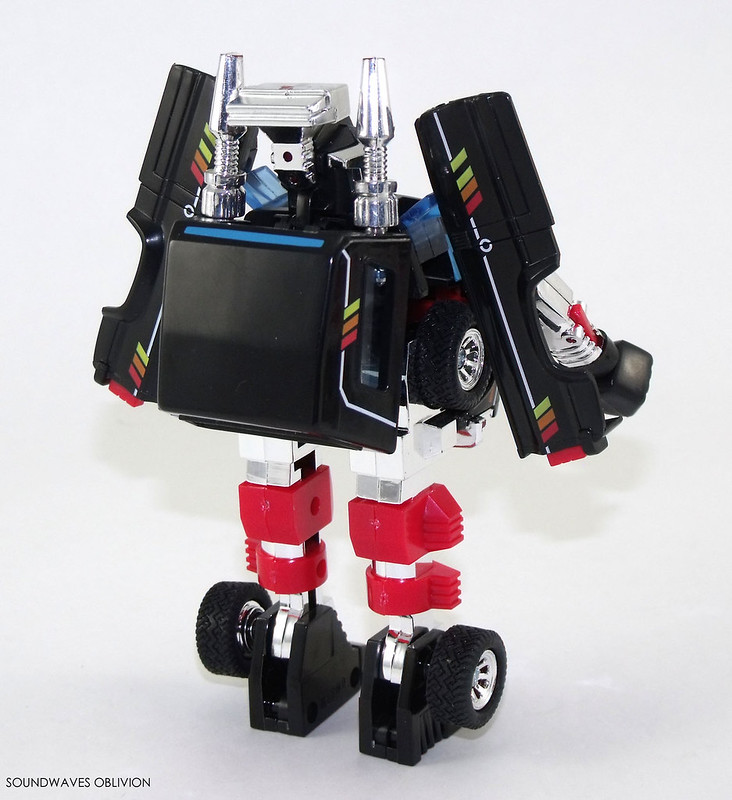 The lack of stickers on the vehicle body make it easy to tell apart from the original, additionally the black colouring on the Encore figure is not as glossy as the originally, particularly the matt finish on the die cast metal parts. The red plastic on the robot legs is lighter in colour and cheaper looking when directly compared to the original. 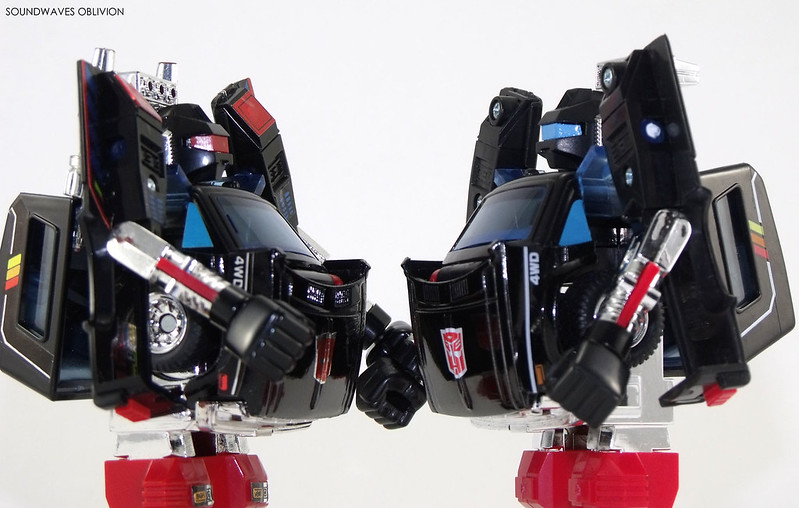 Highly recommended if you are after a mint G1 Trailbreaker figure and you can easily pick one up from eBay for a reasonable price (at the time of writing). 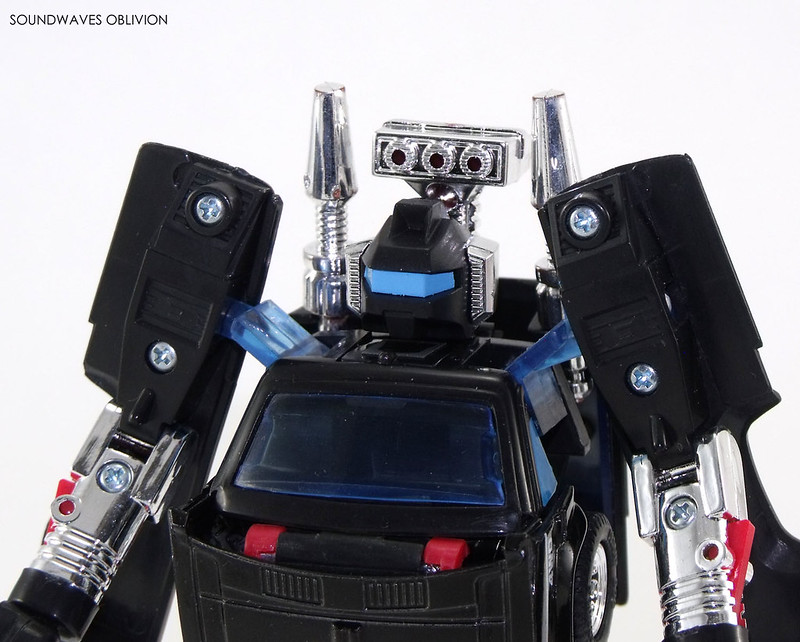 Also see the G1 Trailbreaker article which breaks down the releases of this particular mould. 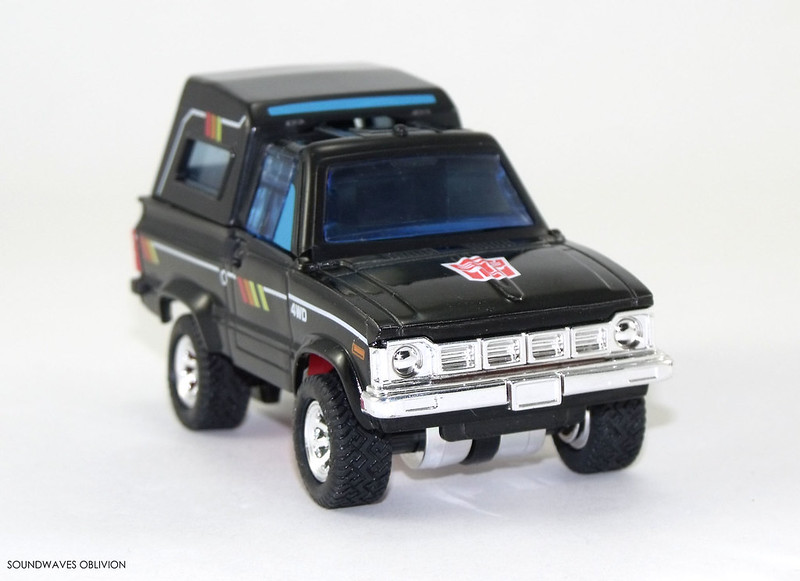