The original Mighty Morphin Power Rangers series from 1993 in an adaptation from the Japanese Super Sentai series, which at this time was in its 16th series (having started in 1975) called "Kyoryu Sentai Zyuranger". The Megazords Japanese name is "Daizyuzin".

When the Dinozords initially combine they form into an Attack Tank Mode (Beast Tank Dino Tanker) and then transforms into the Megazord (Daizyuzin - Great Beast God). 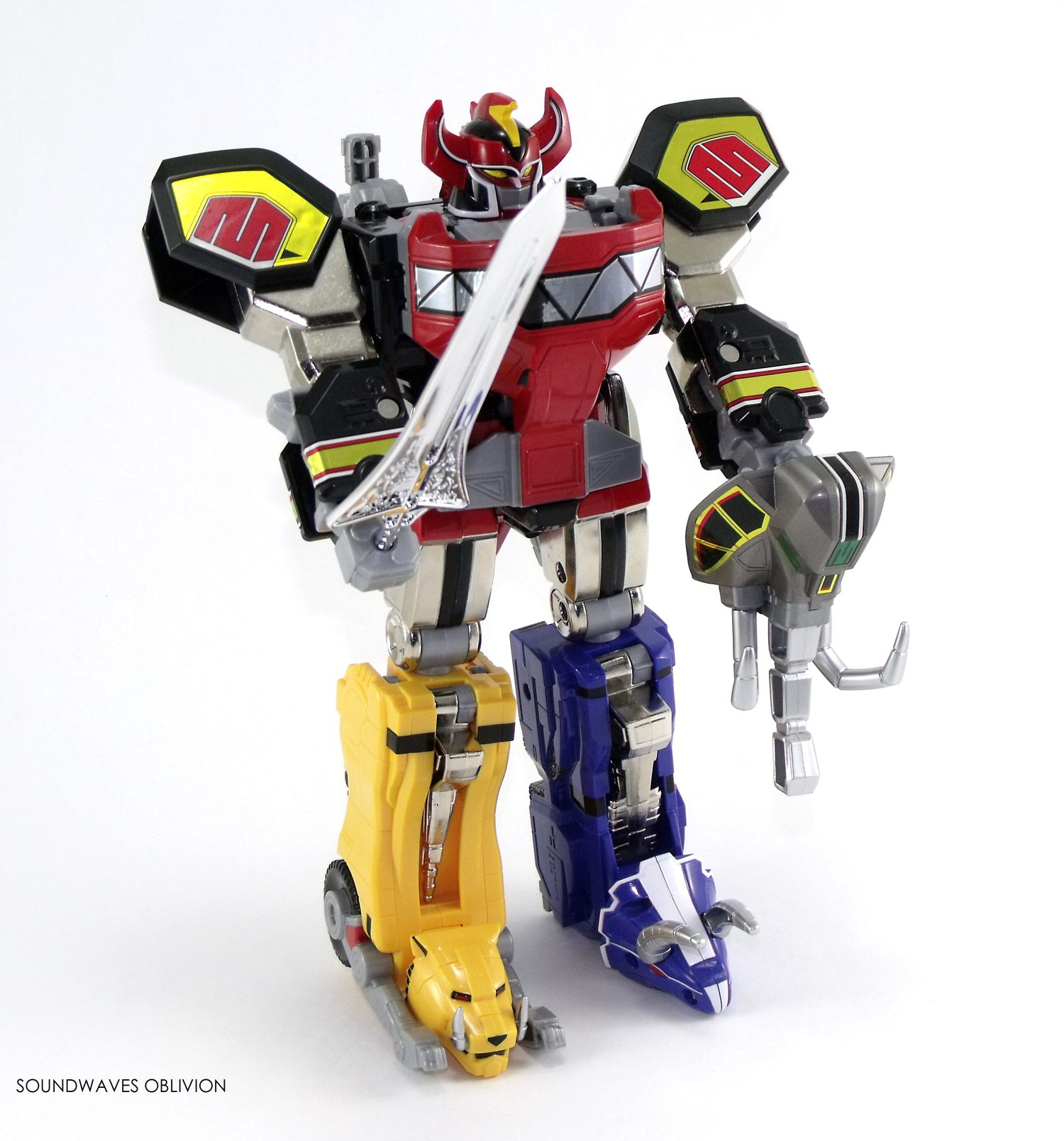 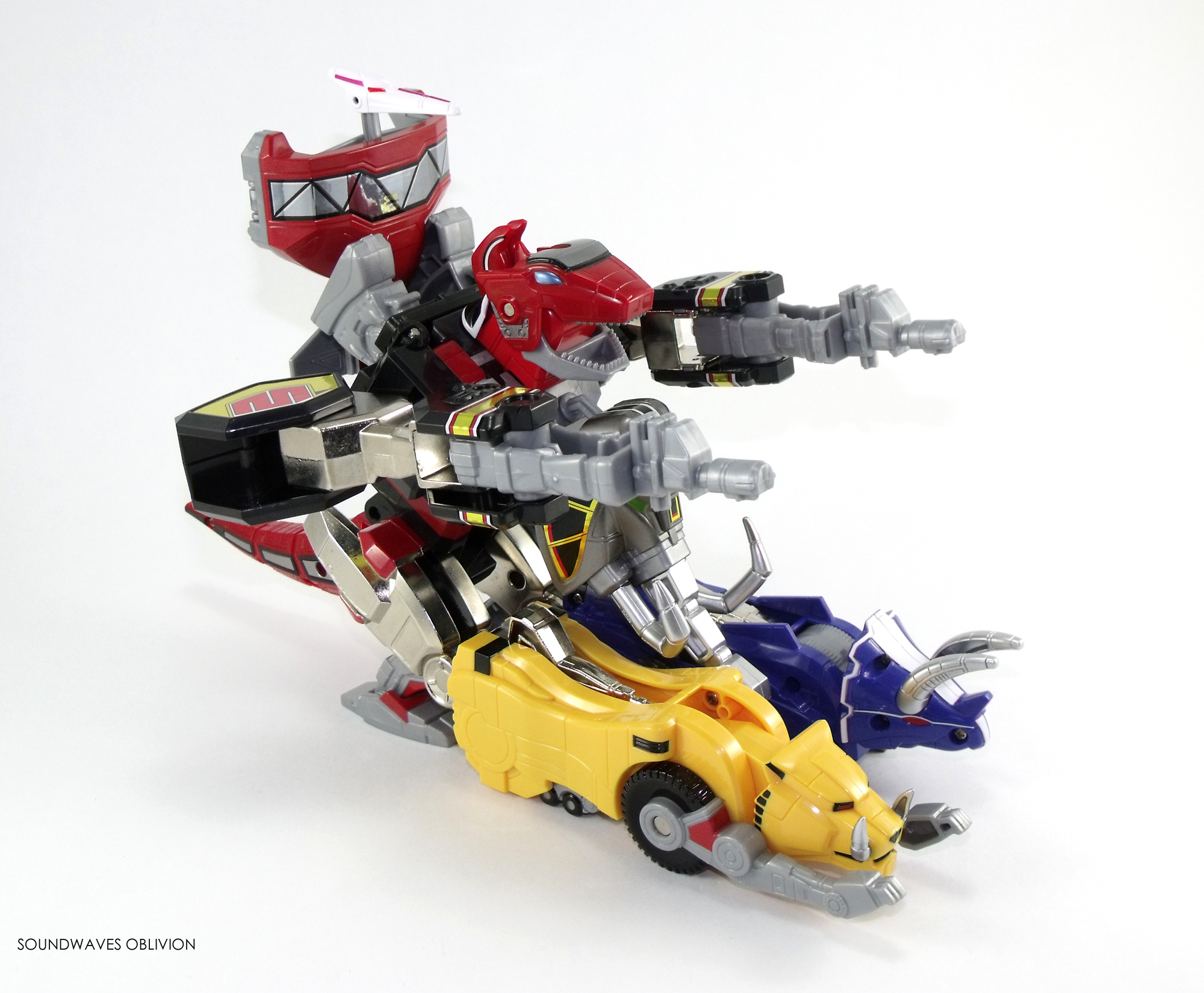 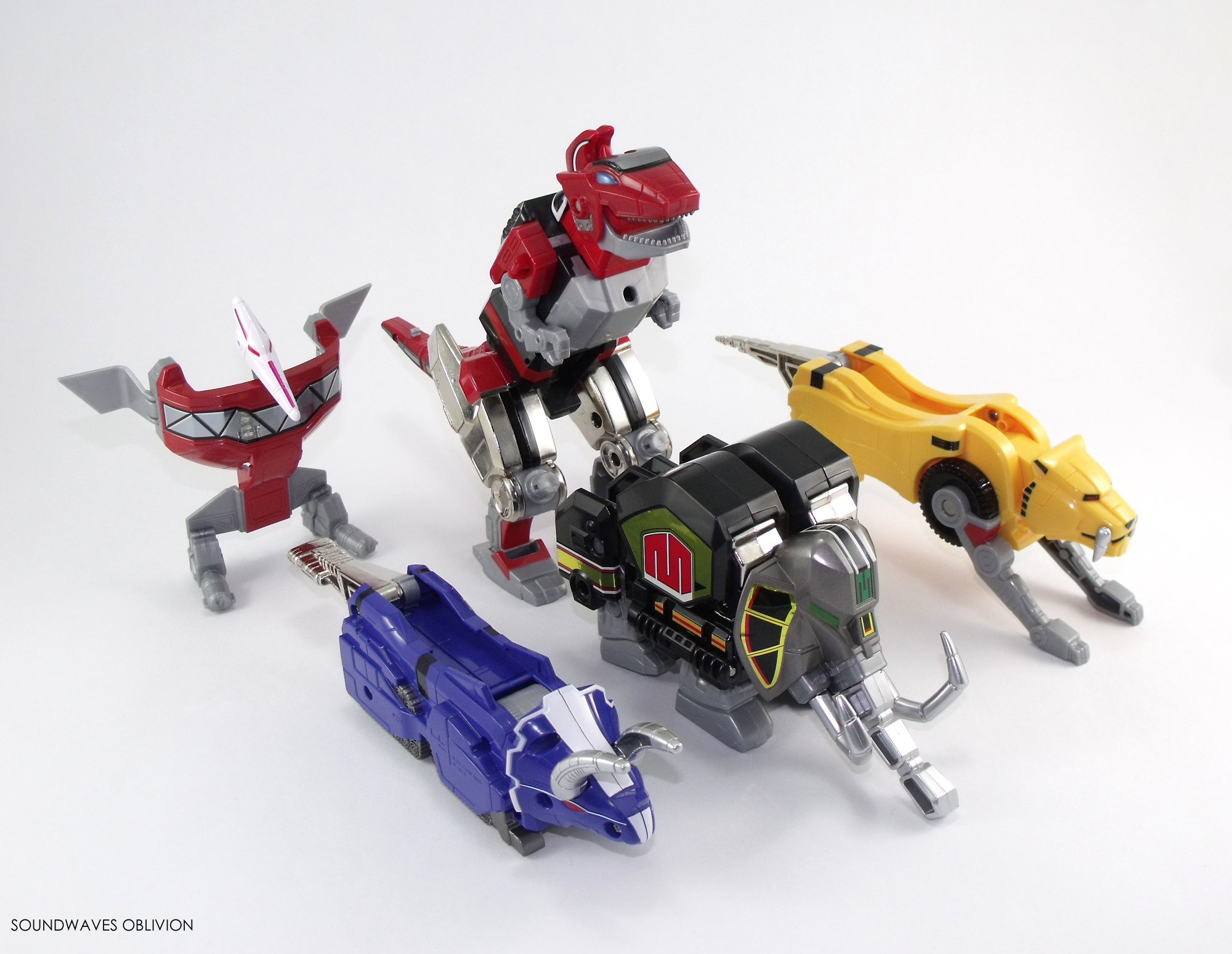 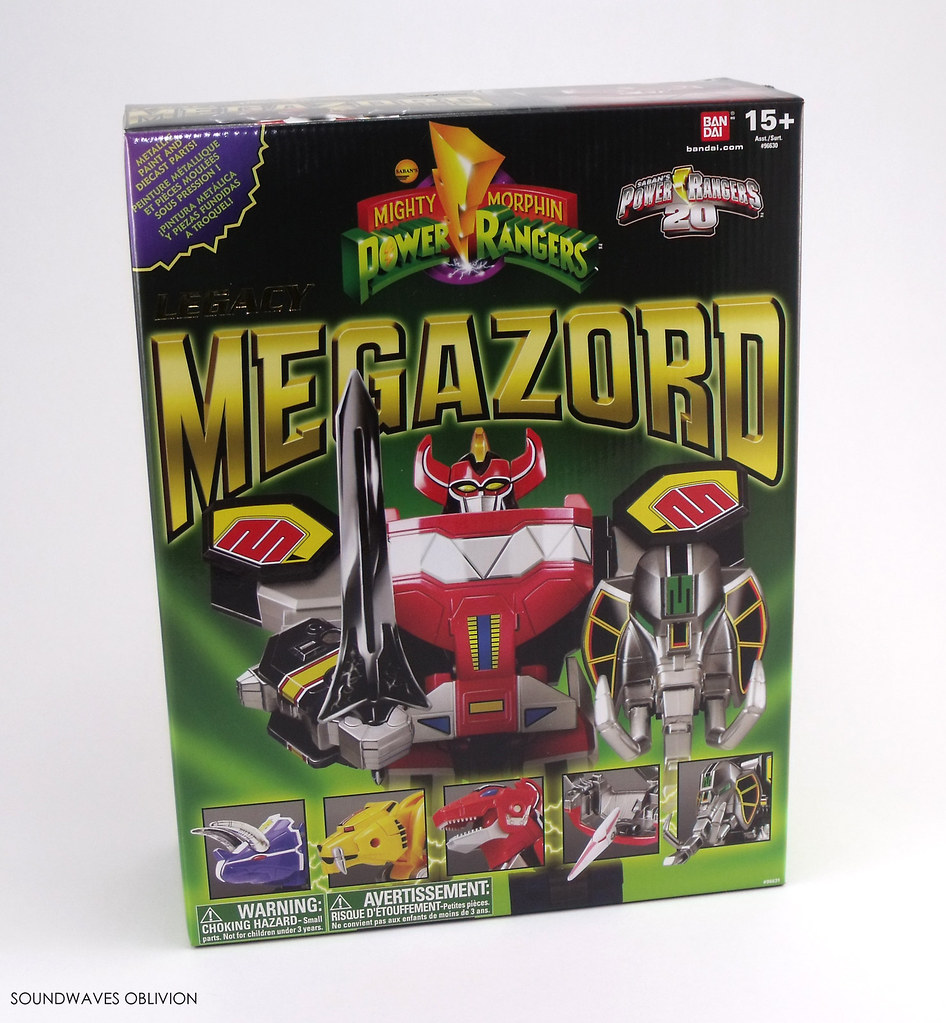 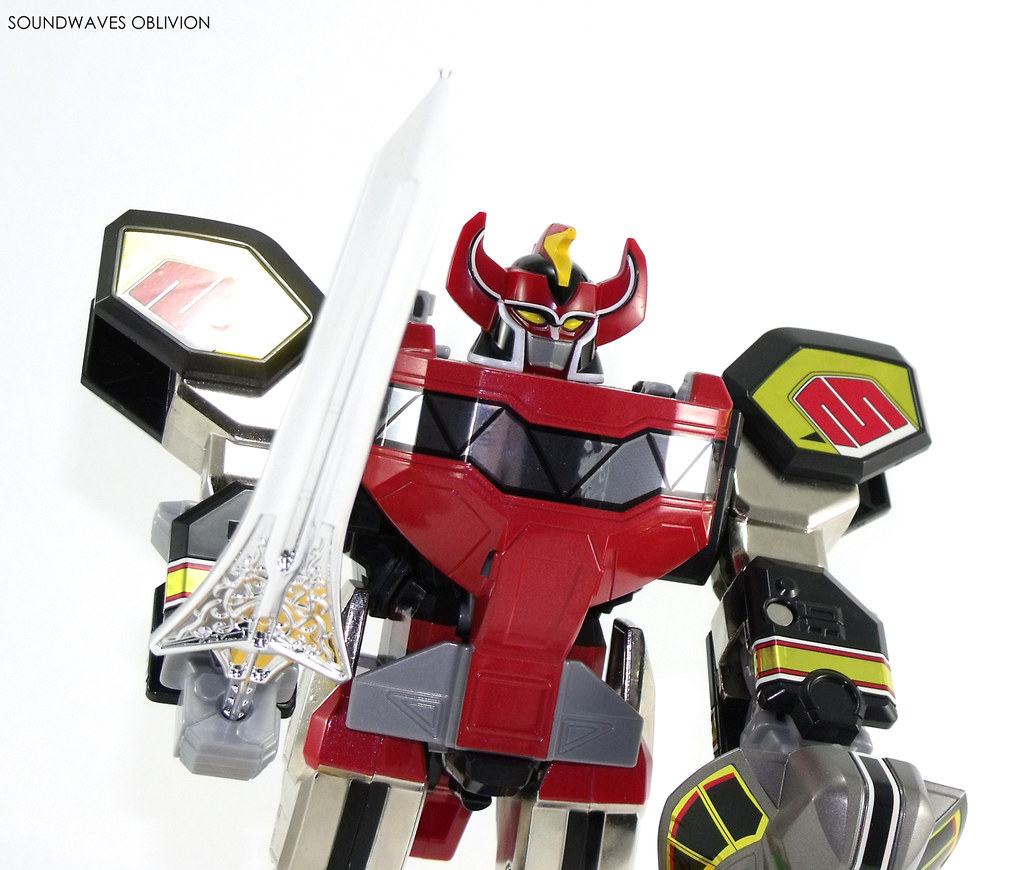